Are Banks and the US Dollar Safer Than Crypto? 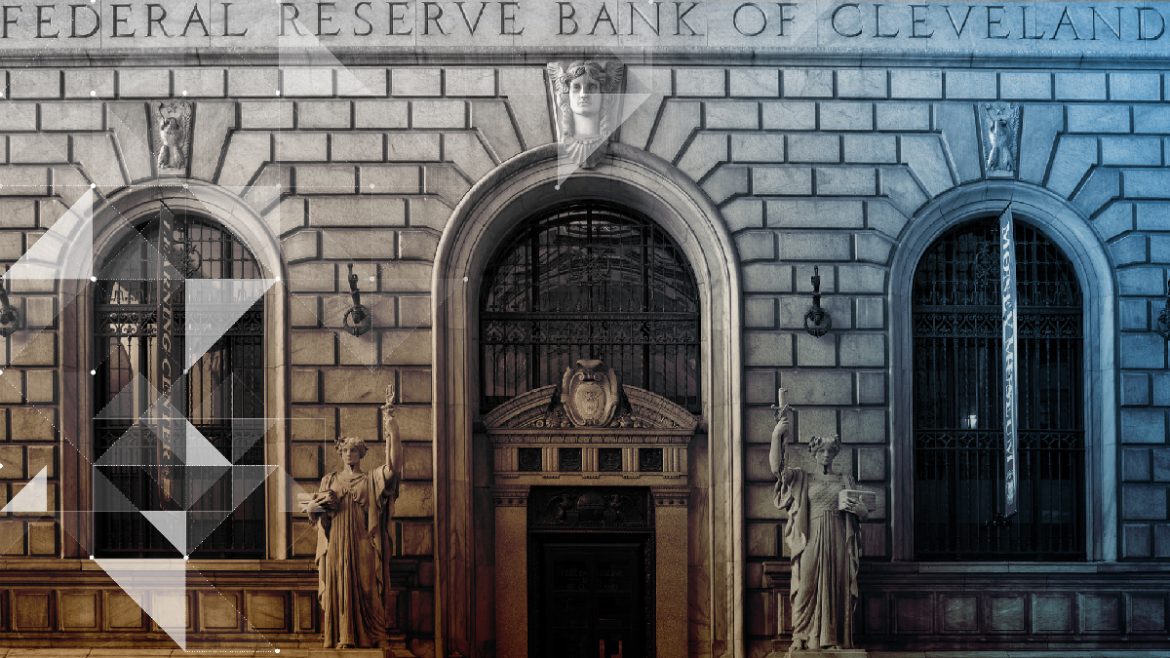 One of the biggest barriers preventing cryptocurrency from being adopted by a mainstream audience is safety. To the average person, crypto is the unknown. They don’t understand how it works and why it’s different than the traditional financial systems they’re used to. On top of that, crypto has built a reputation of being unsafe due to:

Needless to say, the crypto community has earned its reputation. But does that mean it’s true? Is traditional banking really a safer alternative?

Crypto vs the Dollar

Everybody wants financial security. They want to know that they’ll be comfortable when they reach retirement age and, ideally, that the journey to retirement won’t be a struggle. Most people also understand that the value of the dollar changes over time. A million dollars might be enough to retire on in today’s economy, but its purchasing power might be completely different in two or three decades. So, what do people do? They put money in interest-bearing accounts, invest in index funds, and so on to prevent inflation from eating away at their savings. But none of this will keep them protected in the event of an economic collapse in the United States. Like we’ve seen in Venezuela and Zimbabwe, the dollar’s value would drop to almost nothing and the money people saved for retirement wouldn’t be worth the paper it’s printed on.

Could this actually happen? It could.That doesn’t mean that it will, but it does mean that the dollar isn’t as safe as we like to think.

Is Cryptocurrency Safer Than the Dollar, Though?

In some ways it is, in others, it isn’t. There are countless stories of people investing their entire retirement savings into Bitcoin or Ethereum only to lose most of it the last bear cycle. If you’re using cryptocurrency as a way to store your wealth in its entirety, then no, it’s not safer than the dollar. Because the chances of the crypto market going on a bear run are far more likely than the US Dollar crashing.

Of course, one of the first rules of proper investing is to diversify your portfolio. You shouldn’t have all your money exclusively in the crypto market in the first place. But if you allocate some money for crypto investments as part of a broader portfolio, then yes, cryptocurrency is just as safe as traditional investments.

Do we recommend ditching banks and putting all your money in a crypto wallet? No, we’re not at the point where you can completely participate in the formal economy without using fiat. Plus, a long-term bear market could cut your purchasing power in half or more.

With that said, crypto gives you access to more investment opportunities and makes international and online transactions easier and more convenient. As such, it’s just as safe as the dollar and traditional financial institutions when used responsibly.

The SEC Drops the Hammer of Justice on Kik

An Overview of Cryptocurrency Trading Bots