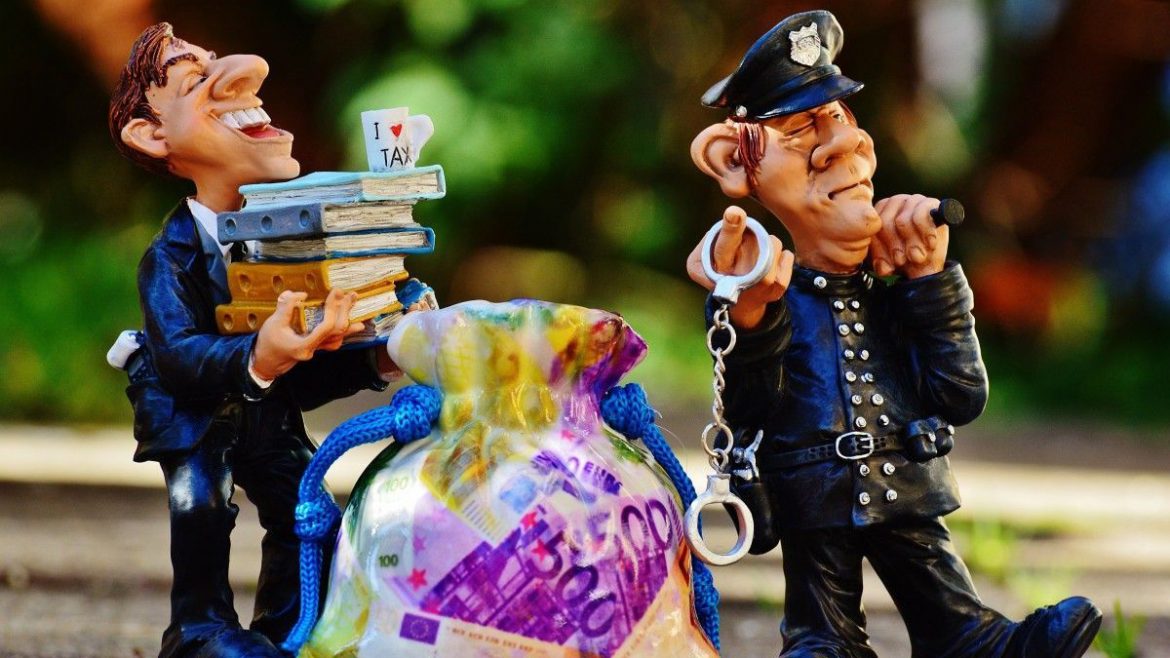 If you’ve been investing and trading in Bitcoin and other cryptocurrencies, you might want to watch your mailbox for the next month or so. The Internal Revenue Service announced on Friday that it has started sending letters to U.S. citizens that potentially failed to pay the necessary taxes on virtual currency transactions and those that improperly reported taxes last year on their digital assets.

In a news release, IRS Commissioner Chuck Rettig was quoted as saying that the IRS is expanding their “efforts involving virtual currency, including increased use of data analytics.”

The agency revealed that it started sending out letters last week and that by the end of August there will be 10,000 crypto investors contacted. Rettig also said that investors “should take these letters very seriously by reviewing their tax filings and when appropriate, amend past returns and pay back taxes, interest and penalties” because in some cases they could be subject to actual criminal prosecution.

They said that the names of investors was procured via “various ongoing IRS compliance efforts” and did not reveal any direct sources. Additionally, an IRS spokesman declined to confirm whether investors were contacted as a direct result of the federal court order to Coinbase last year where they provided data to the IRS on an approximate 13,000 accounts.

Depending on the severity of the issue, they are sending out three different types of letters: 6173, 6174, and 6174-A. One version apparently just requests the recipient to review their returns and if necessary, file an amendment. The second one is a more serious warning of possible noncompliance with tax law and the possibility of enforcement actions. The third is the most serious, requiring a response or being subject to audit.

Under U.S. tax law, the IRS still treats Bitcoin and all virtual currencies as investment property, much like real estate and stock shares. This means that even the exchange of altcoin tokens for other goods or services is a taxable event and as most trades can be considered as short-term capital gains, depending on the income bracket the transaction could be taxed as high as 39%.

This is likely just the beginning folks.

Just a few weeks ago, the IRS Criminal Investigations Chief, Don Fort, announced that they are also currently building criminal tax-evasion cases that involve cryptocurrency. I have zero doubt that we’re going to hear about a “Crypto Commission” or the equivalent, especially now that the DOJ is appearing to be acting like Trump’s personal attack dogs.