Gold Rallies Based On US-Iran Tensions 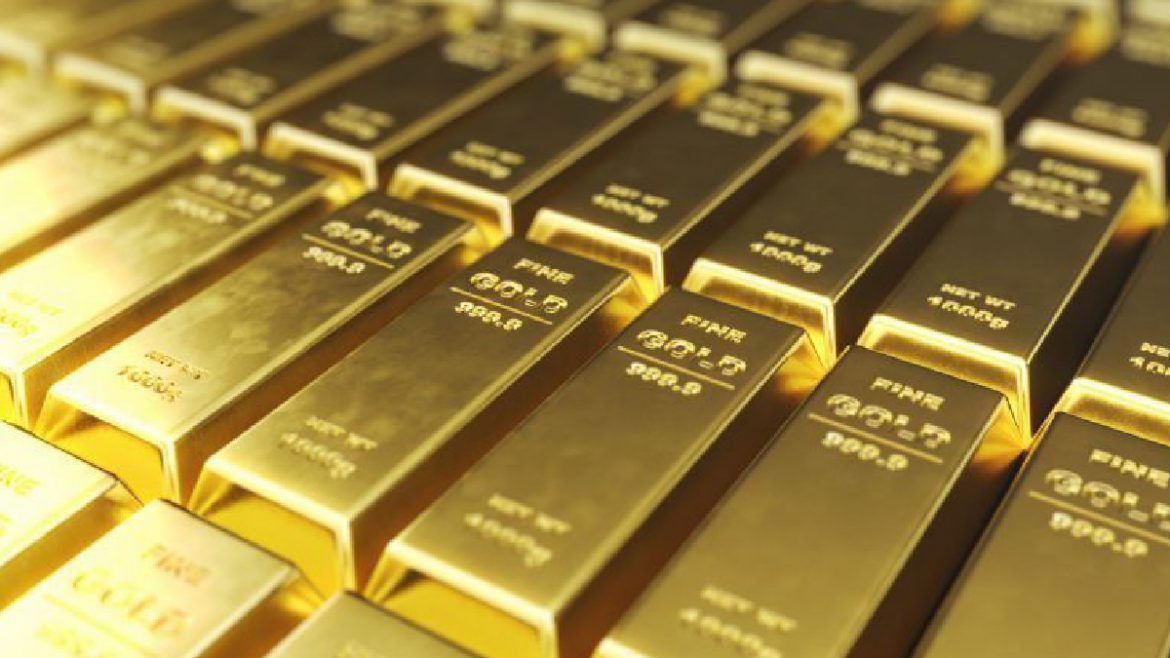 If you are watching the news then you are fully aware of the ever-growing tensions between the United States and Iran. How are geopolitical tensions affecting the markets? Where are we turning to secure our portfolios in these volatile times? Many are turning to gold and other precious commodities.

In Asia, risk sentiment was hit as the ongoing US-Iran geopolitical tensions flared up and boosted the safe-havens like the Swiss Franc, Gold, and Yen. With the United States’ escalation of steep sanctions against Iran, an Iranian Foreign Ministry spokesman responded to President Trump’s actions of closing a diplomatic path ‘forever’. Moreover, the mounting tension in the US-China trade war continues to push investors toward gold as a safe haven.

Let’s look at what’s happening in the market. This season’s top gainer is the high-yielding NZD that pushed past the 0.6650 barrier. Gold prices on Comex hit fresh 6-year highs and clinched the 1440 level. On the other hand, oil prices fell and continued to be in the weak zone. Gold prices have benefited from better monetary policies and mounting geopolitical troubles, and as such, gold hit an all-time high in the first week of September. The ongoing US-China trade war, multiple delays in Brexit, a slowdown in the Euro Zone and dovish central bank policies across the globe were a few reasons for gold climbing nearly 31% to $1,557 this past year.

China cut RRR for the second time this year and the US Federal Reserve lowered interest rates for the first time since the Great Recession of 2008. The economic stimulus and rate cuts are improving liquidity and allowing riskier assets to rally. The Reserve Bank of India (RBI) has reduced the repo rate for the fourth consecutive time this year and the Fed is expected to cut interest rates further.

The uncertainty caused by the dramatic events in the Euro Zone that led to a three-month Brexit extension from the EU is supporting gold prices. Euro Zone industrial production dropped 0.4% the past month and it drops 2% on an annual basis. The gold price rallied nearly 1% two days back and the risk premium has significantly increased. This could support gold prices in the near term.

A lot depends on the US-China meeting that is to be held in early October. The economy is on its way to decline further unless there is a further relaxation in tariffs. Gold prices will hit the range of $1,482 – $1,529 per ounce when the price trend is positively supported by central bank policies. The gold rally depends on the Fed meeting and further dovish action could move gold prices higher towards $1,557- $1,626 in the near term.

DeFi: The Next Wave in the Financial Revolution

Will the EU Launch Its Own Digital Currency?