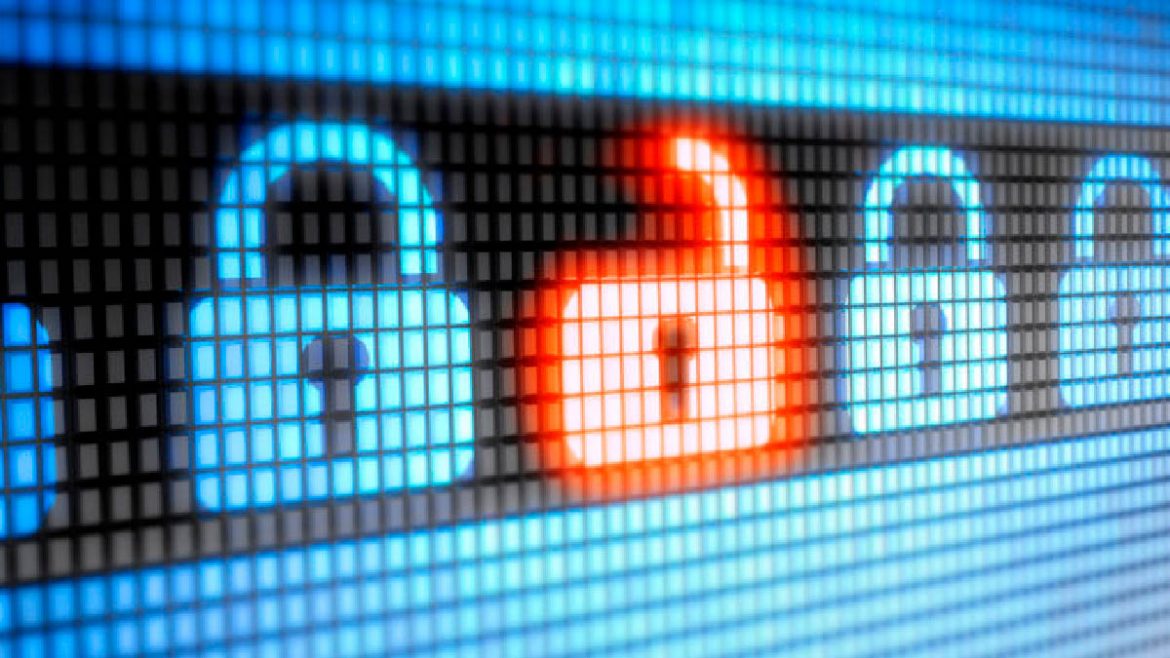 Hackers recently attacked the Ethereum network according to the news, an attempt to exploit Ethereum’s parity nodes. The reports suggest that Parity Nodes could not be synced with the Ethereum Network and thus potentially compromised. Parity Technologies is a blockchain infrastructure firm that announced the imminent attack on the Ethereum network, first. The firm mentioned that they had taken the necessary measures against it. Some experts investigated reports of some Parity Ethereum nodes not syncing and believe there may be an attack underway. The Parity Ethereum Update is supposed to protect the network against any possible attack.

The attack was simple. A Parity node was sent to a block with invalid transactions with a valid header, one that was borrowed from another block. The node would mark the header as invalid, however this bans the header forever, still leaving it valid. In actual sense, even when the network banned the block header, the header remained valid and operational. Liam Aharon, a leading software developer carried out an analysis of the attack.

Back in 2019, Ethereum had dodged an intentional attack and suffered another one on New Year’s Eve, that could take down the whole network with it. While there is a lot to take in, analyzing this year’s attack, Ethereum Network has become more vulnerable to attacks since last year. If the attack wasn’t contained, it could have disrupted the Ethereum Network completely, and it could become more susceptible to attacks in the future. If the network carried out a more advanced security check, it have been able to repel such attacks.

The developer made it clear that the attackers did not succeed in penetrating the network. Earlier in 2019, Parity had announced that it planned to move to a DAO ownership from its present Parity ETH. After this, Geth may be the only well-maintained Ethereum client. These attacks on the Ethereum Network are inconvenient and cause damage to the underlying technology. With plans for ETH 2.0 underway, there may be a chance that attacks like these may leave the network weak and vulnerable. Parity made several updates throughout 2019 and the firm intended to prevent the multisig freeze.

According to reports that surfaced in May 2019, Ethereum has only been able to patch up two-thirds of the ETH client software. These patches were made after identifying a major security flaw within the network.

There were attacks on December 23 and 29, the former being a cyber attack on Bitcoin and the latter being an IOTA Mainnet issue. The problem was linked to an attack, and it was followed by an unusual set of transactions. As the crypto industry gets mature, the attacks on the network are getting more sophisticated than ever.

HyperChange Is Very Bullish on Tesla