5 Altcoins To Invest In Before The Year Ends 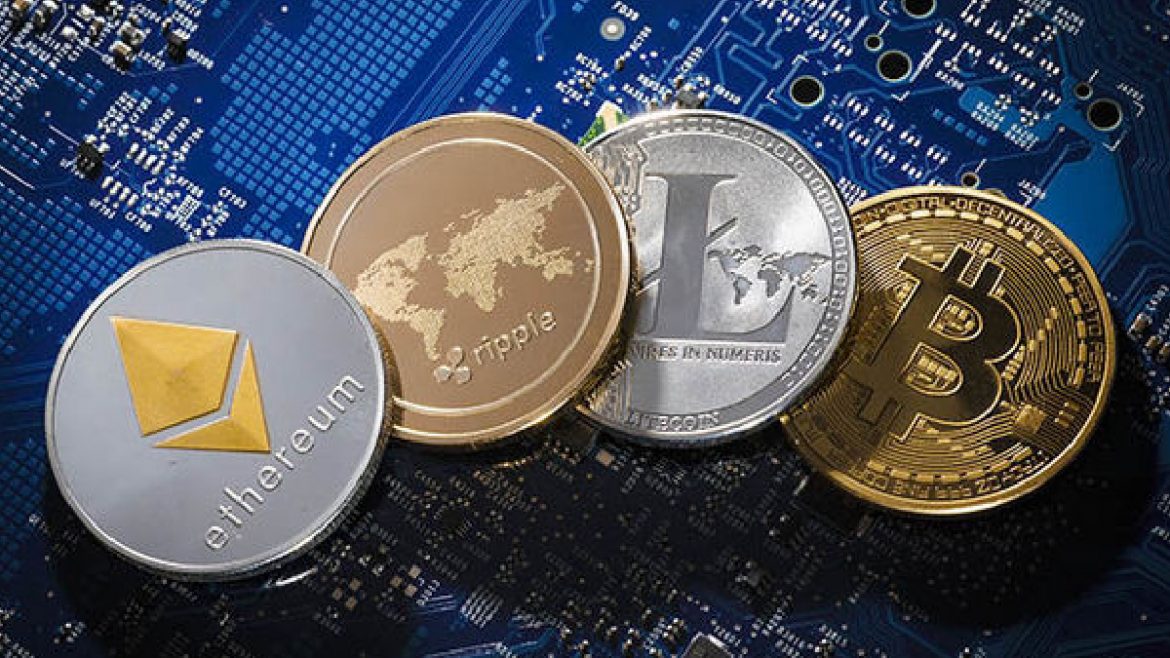 This past weekend price rally was pretty exciting for those who bought low and saw value rise. This article evaluates five altcoins that are promising for expanding your crypto investment portfolio before the end of the year 2019. With over 3000 cryptocurrencies it’s challenging to find the right ones to add but we’ll highlight some of the technology and reasons why investors should give these five tokens a hard look.

Ethereum was created in 2015 and has been a leading altcoin due to its groundbreaking smart contract technology and the tools it offers to help developers build decentralized applications on its network. The top use cases for Ethereum are the banking and financial service contracts, ICOS, prediction markets, replacing escrow, identity management. Ethereum transaction times are much faster compared to Bitcoin. Certainly, over the past three years, several new coins have tried and failed to “kill” ETH. This is a must have in every trader’s portfolio. Ethereum’s update to POS in 2020 is expected to make the system faster and more environment friendly.

Ripple is in third place by market capitalization according to Coin Market Cap, and considered a groundbreaking, safe investment in the altcoin field. Many consider it safe because it has never held an ICO and, therefore, is safe from the SEC ever declaring it a security. Ripple has been forging new partnerships that are oriented with, and catering to, large institutions instead of individual users, specifically banking and remittance. Ripple has been offering a financial settlement service for banks that allows them to transact directly and instantly across national borders. It has already partnered with large financial institutions around the world and more are moving to adopt the Ripple protocol. Based on technical analysis, Ripple may gain 30% by the end of the year. This may be a great time to buy in.

Cardano ranks in the top 25 cryptocurrencies based on market capitalization. Compared to many other altcoins, Cardano had a very quiet and unassuming entry into the cryptocurrency market with a long-running ICO that ended in January 2017. It maintained a low price for most of the year before it got lively in November 2017, with another strong surge in value a month later in December. At this point in time, Cardano has registered double digit gains in the past year and has hit new highs in the past two months. The coin is in the buy zone based on the 200-day SMA and the best time to buy ADA is projected to be now through the end of 2019.

Litecoin is one of the first cryptocurrencies to become popular after Bitcoin, and according to many crypto enthusiasts, one of the hottest cryptocurrencies of the decade. A fork of Bitcoin, with some technical changes to the source code, Litecoin is definitely one of the most popular altcoins on the market and one to have in your portfolio. Its mission is to be a global, P2P currency. Litecoin has high liquidity and a large market cap; more reliable to hold with less risk compared to other tokens with small market caps and communities. Since its halving, Litecoin has been trading at a much lower price compared to the beginning of 2019. It may be the best time to buy Litecoin before the next altseason.

That is our list of five altcoins to invest in before the year ends. What are your favorite tokens? We’d love to hear from you. Be sure to visit us on Twitter, Facebook and Telegram and interact with the Crypto Trader News team.