Home Technology Is Blockchain the Next Big Thing in Gaming?
Technology 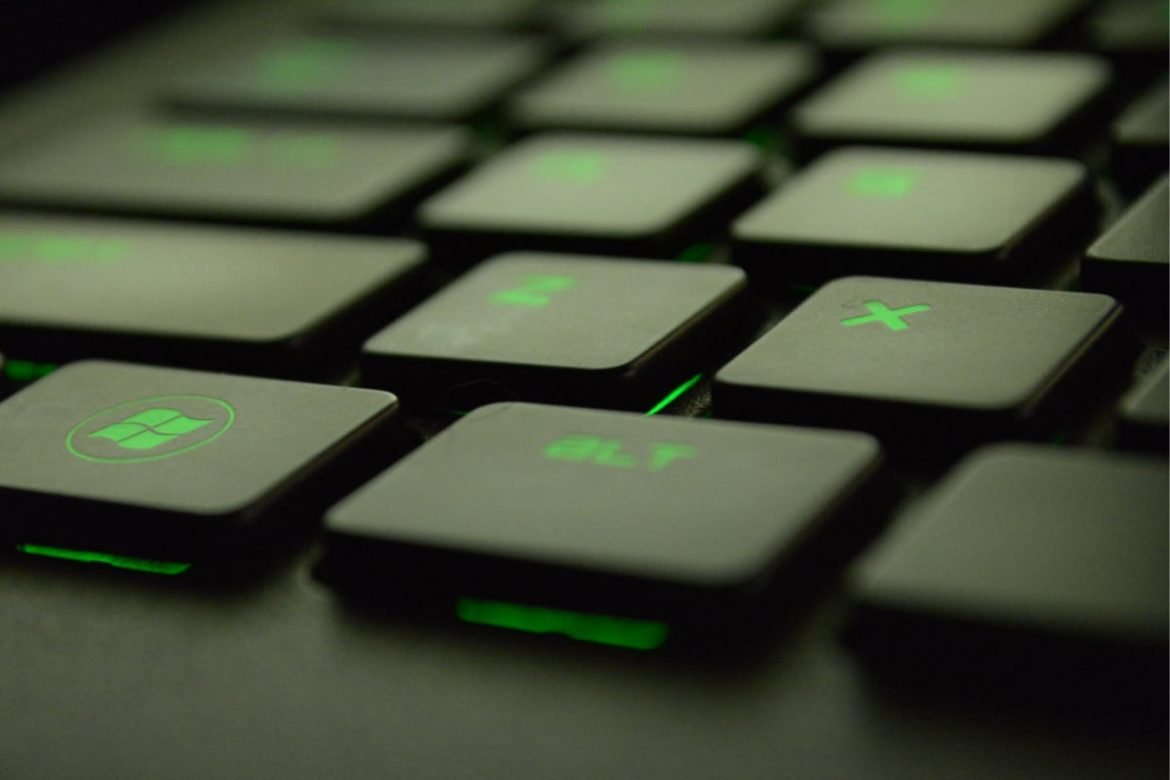 Games make new strides every year. And for the past couple of months, one of the biggest buzzwords in the industry has been blockchain. We covered this topic briefly in a post called ‘Could Blockchain Tech Be a Game Changer for the Gaming Industry?’ back in 2019, citing exciting potential blockchain features like minimal transaction fees and the acquisition of unique assets. This year, we’re starting to see more of these predictions come into fruition. So, here a couple of amazing applications gaming has found for decentralized technology.

Gamers can collect all the figurines and posters they want, but these items will eventually succumb to the test of time, even if they care for them. Perhaps this is why the industry saw a surge in non-fungible token (NFT)-based titles. Indeed, in an article on the ‘3 Cool Uses for Blockchain,’ HP explains how NFTs are now becoming the norm in gaming. NFTs are cool digital items that are tradable on a blockchain. One of the most famous examples is the cat from CryptoKitties—a game that’s entirely about breeding, selling, and buying digital cats. Since they exist via blockchain, your cats will outlive anything—from the game being shut down to your computer breaking.

Traditionally, when you purchase an asset in-game, said item doesn’t actually belong to you. After all, it’s stored in the developers’ centralized server. When these assets are bought or sold outside of the game, creators have grounds to sue, as the item doesn’t belong to the player. Developers do this to combat fraudulent activity online. Last year, Vice reported that Counterstrike: Global Offensive’s microtransactions were being used for money laundering. Ambitious users monopolized the limited number of “keys” (an in-game asset) and sold them for ridiculous prices online. With blockchain games like CryptoKitties, the game itself facilitates the monetary transactions between players, eliminating the opportunity for exploitation.

Incidentally, blockchain is one of the safest ways to conduct transactions online, as you’ll see in the next point.

Online games are hosted on a centralized server, controlled by its creators. When you make purchases, it’s either the developer or, most likely, a third-party who handles the transaction. And even though they assure you that your credentials are “safe”—you can never be sure. Blockchain removes this doubt. If in-game transactions are made on a decentralized ledger, no fraud or leak can occur. Plus, since it eliminates the need for an intermediary, payments are processed much faster. Monetizr, a turn-key gaming solution, provides this kind of service. Users can pay for in-game purchases with any cryptocurrency supported by Coinbase, such as Bitcoin, Ethereum, and Litecoin.

A gamer’s enjoyment is often enough incentive for developers to publish their games, but it’s not the only reason games are made. Developers also want to be properly compensated and credited for their work. And while copyright law is there to protect their work, there’s no definitive registration system to prove a game’s ownership. That’s changing with blockchain. One of the biggest applications of blockchain is the introduction of smart contracts. These are self-executing agreements where the terms are written in code. Displayed in a public ledger, authorized personnel can pull out information at any time, which allows them to protect their intellectual property. Microsoft is currently providing this kind of service to Xbox game creators.

From cool games to crypto payments, blockchain is becoming more and more integrated into the gaming industry. Adoption may be slow, but as gamers call out for better security, interesting titles, and other neat features, the influence of decentralization will only continue to gather momentum.