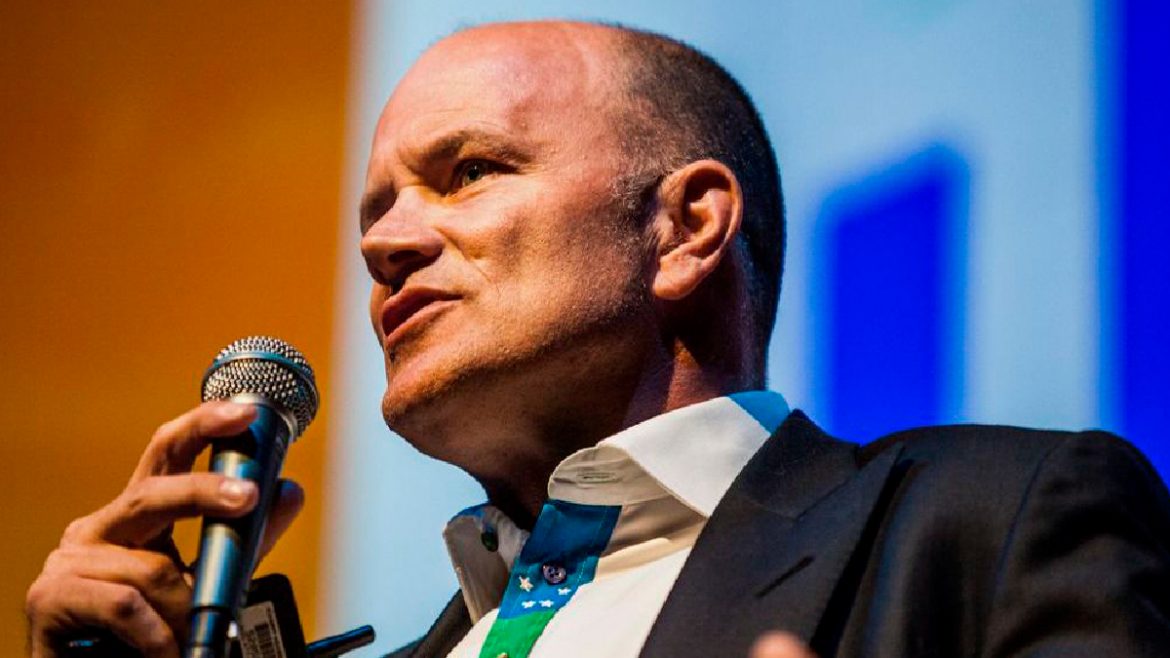 Novogratz is popular in the crypto community as a Bitcoin bull and recently on Crypto Twitter, he tweeted that he is struggling to understand the altcoin rally. Though many investors have booked profits in the rally, nothing changes the fact that this may also be labelled as a bubble.

The altcoin rally was much awaited throughout 2019 but the start of 2020 thus far is conducive as investor enthusiasm remains high. This may be surprising but yes, the general investor sentiment is positive. While many on Crypto Twitter rushed to give an explanation for the rally – or buy Novogratz dinner – some speculated whether an altcoin rally was really taking place.

Some speculate that it’s just a bull trap laid out for new fish. In fact, there are quite a few interesting responses. Many argued that over the past two weeks, Craig Wright’s revelation is driving the prices up in the market. This has also pumped up Bitcoin SV (BSV)’s price.

One user explained this theory, leading with the fact that this isn’t an altcoin rally, it is actually aBitcoin SV rally and others are just tailing along. To this, other users reacted by saying that BSV’s rally is simply a pump and dump scheme. Could this BSV rally be a classic example of that?

Altcoin rallies traditionally follow a Bitcoin pump but things are changing especially with a focused shift to Bitcoin SV. But when all is said and done, apart from this explanation, the author of The Bitcoin Standard, Saifedean Ammous said:

“Altcoins have approximately zero liquidity, so when Bitcoin starts to rise, it only takes a little bit of money seeking “diversification” to make altcoins rally. As alt liquidity rises & their numbers swell, the effect dissipates.”

One user seems pretty adamant. “There is no altcoin rally. It’s Bitcoin (BSV) leading with altcoins lagging behind.”

Other users had the opposite take, likening the BSV rally to the classic scheme: “They are more or less pump and dump schemes. The most obvious example of this is BSV.”

Many crypto analysts joined in and explained the outlook with the help of candlestick charts and trend line analysis. Some have blamed excessive liquidity and other people have just relegated their frustration with the market to criticism. In fact, many criticized Novogratz for his position and said that he is the perfect example of the investor: myopic and single-colored view of the market.

Then again, frustration may simply come from the lack of knowledge and due diligence, especially if people rely on Crypto Twitter rather than studying Bitcoin and altcoin charts.

Mati Greenspan of Quantum Economics joined in the discussion, talking about the increase in the value locked in the Decentralized Finance (DeFi Contracts) as it increased the value of 16 percent. Some even concluded that this isn’t even a rally, it’s basically a devaluation of the dollar. Checkout more interesting responses on the actual thread. What do you think about the altcoin rally? Share your responses in the comments.

Disclaimer
Content provided by Crypto,Trader,News. is for informational purposes only, and should not be construed as legal, tax, investment, financial, or other advice. All information is of a general nature. As always, there is risk with any investment. In exchange for using our products and services, you agree not to hold Crypto,Trader,News. Pro, its affiliates, or any third party service provider liable for any possible claim for damages arising from decisions you make based on information made available to you through our services.