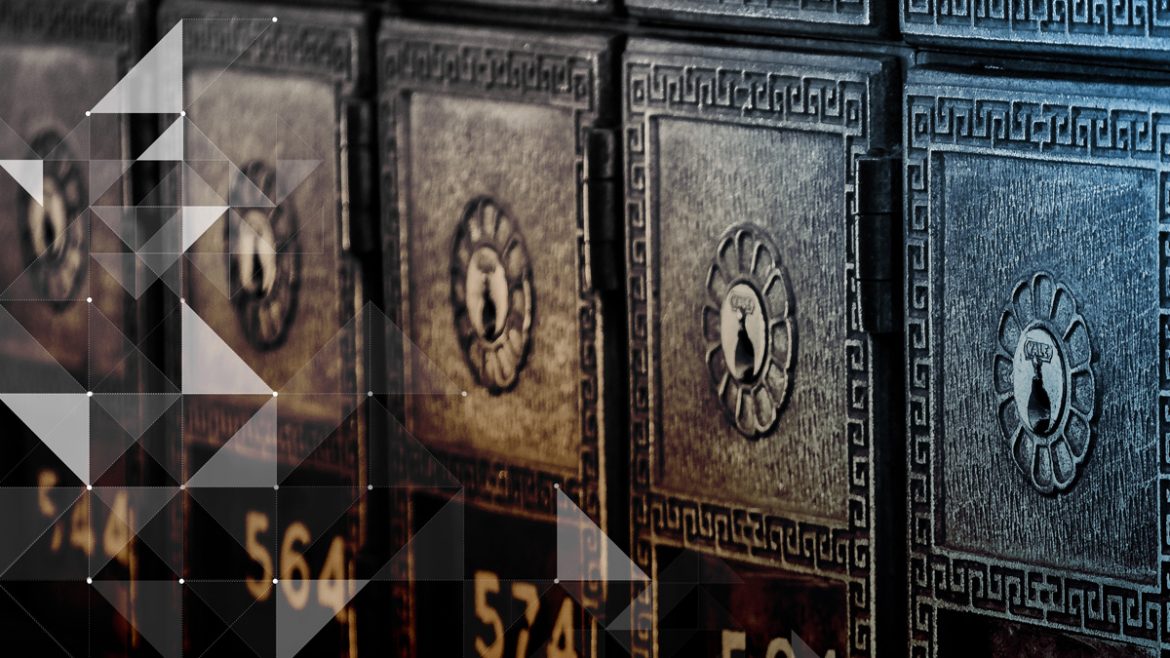 Bitcoin, Ethereum, and several other popular networks are known for their public ledgers.

While this ensures transparency without divulging personal information, not everyone wants their cryptocurrency transactions written down in an immutable public ledger.

For many, it seems simply unnecessary; while others claim the government shouldn’t be given the tools to track every single currency circulating within the world.

Bitcoin and other networks now lack the privacy so many individuals crave. Government agencies and anyone with sufficient knowledge can now track the original owner of a transaction in these cryptocurrency networks.

If you are one of those individuals who value their financial privacy, then special-function “privacy coins” are your best option.

As of 2019, here are the Top 5 privacy coins that would help you make your transactions without having to disclose your personal information.

Since its release in April 2014, Monero has seen numerous updates to its protocol.

The best part of this coin is how it uses stealth addresses. A stealth address is a one-time use address made for every single transaction. An address is never used twice and will likely not be traced back to you.

This level of privacy is offered whether you are receiving or sending a transaction.

The ring confidential transactions hide the amount of Monero in each transaction and create a cryptographic proof that can show the inputs and outputs are equal without giving off the actual numbers.

All blockchain transactions are completely anonymous by default, making it impossible for anyone to track down a user because each transaction.

Another fact that makes Monero so easy to use is its support from various major exchanges and online wallets.

The privacy and functionality features make Monero one of the most powerful and functional privacy coins currently present in the cryptocurrency industry.

Zcash first came to the surface as a privacy coin based on the Bitcoin protocol. Released in October 2016, Zcash garnered attention due to its use of the Zerocoin protocol, a privacy improvement upon Bitcoin Core.

Zcash uses Zero-knowledge Succint Non-Interactive Argument of Knowledge Proofs (zk-SNARKs), also simply known as zero-knowledge proofs. The zk-SNARKs encrypts all of the data that is kept on its network and verifies every single transaction to see if it’s accurate without sharing user information.

Transactions and balances can be verified without a need for data visibility.

This privacy feature is currently optional and users have the chance of choosing private or public wallet addresses. Zcash plans to make the transactions private by default through future updates.

For now, by choosing a private address, you can ensure that all of your cryptocurrency transactions are stored in an extra secure manner with the network’s hack proof algorithm.

Released in January 2014 as a fork of Bitcoin, Dash is unlike any other coin out there. It houses almost the same features as Bitcoin in terms of mining, but it also offers the options for instant and private transactions.

Private transactions are sent using the “PrivateSend” method. In this method, it bundles and mixes the components of transactions together to make “combined payments”, the end receiver remains anonymous.

Its privacy features are still not as astounding as most others on the list, but it is also known to be a more decentralized network than most others.

Released in 2019, Grin is an open-source project that implements a MimbleWimble blockchain and cryptocurrency development.

Grin makes transactions to senders and receivers extra secure as it has no addresses, transaction amounts or usual data associated with it.

Every transaction gets relayed privately (like TOR’s servers) to hundreds of peers before it is publicly announced. This makes sure that the transaction doesn’t bear any association to its sender.

The use of MimbleWimble solves a huge scalability problem by getting rid of past blockchain data.

The project by itself is not controlled by any company, foundation or individual.

Grin was launched by a team of developers without any initial coin offering (ICO). The project only relies on donations to support its operations. This also sets it apart from its counterparts in terms of fundraising mechanisms.

This shows that Grin is intended as being the answer to privacy, scalability and decentralization issues that other popular cryptocurrencies have demonstrated through long term use.

At the time of writing, the project is facing problems in terms of funding. With that being said, the promise that it brings to the table and the popularity that is surrounding its launch makes it one of the top contenders for our “Best Privacy Coins”.

Released in January 2015, PIVX is a private cryptocurrency network that originated from Dash.

The network has quick transaction verification and supports both private and instant transactions. It uses the Zerocoin protocol to base its private transactions and is the first cryptocurrency to utilize it at a wide scale (before Zcash did it).

PIVX utilizes zero-knowledge proofs to protect and verify transaction information. This makes sure that it’s not possible to track the amount or any other information of a transaction sent through PIVX private wallets.

Block rewards earned by these masternodes are also kept private for added privacy. This means that masternodes can receive the same level of privacy as a normal user on the network.

All the transactions performed using PIVX are outstandingly anonymous.

You can even withdraw PIVX from the exchange to their wallet so you can send, spend at a merchant shop or load the Uquid debit card via a downloadable wallet.

There are a Number of Other Privacy Coins, But These are What We Find the Most Functional

With that being said, there are other privacy coins that serve the purpose well to a certain extent, but they falter in terms of usability in one way or another.

The Top Ten Fintech Events of 2019

10 Cryptocurrency Books You Must Read in 2019