Want to Use Facebook’s Crypto? Be Ready to Sacrifice Your Privacy 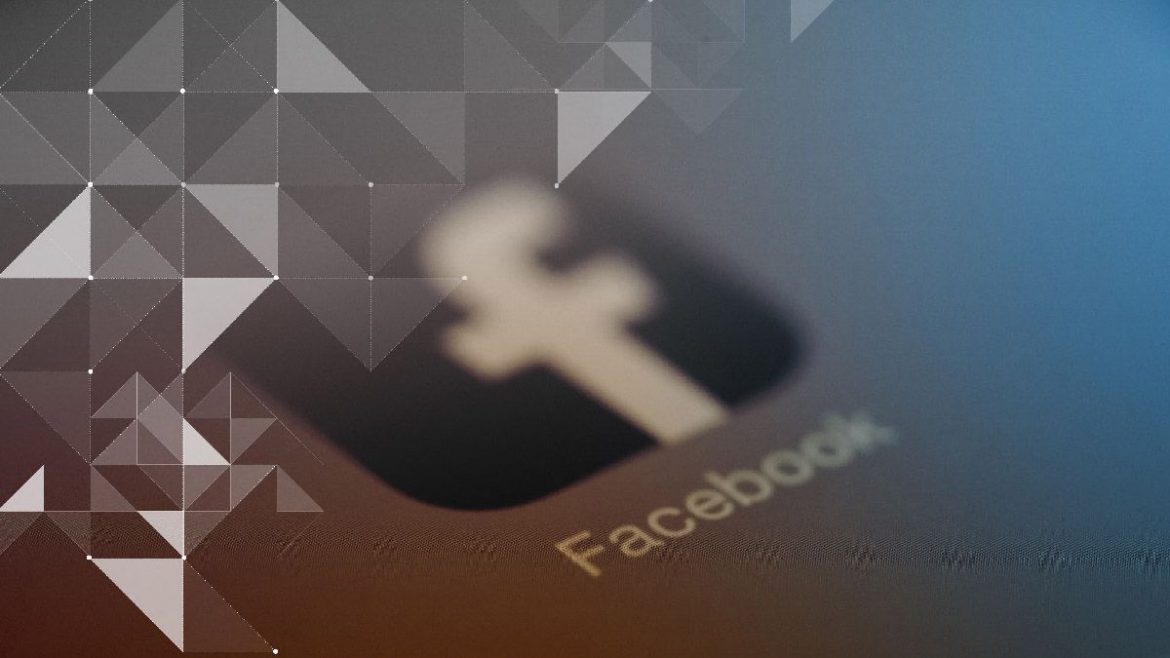 The news about Libra has set the internet ablaze with talk and speculation galore. It seems that just about everyone has something to say about it and of course we’ve covered our fair share of Facebook/Libra-related topics of late ourselves.

However, one thing I think that needs to stand out to everyone, current crypto-enthusiasts and future Libra users alike, is that this is Facebook and private data we’re talking about here.

In this day and age, with not only the “possibility” of malicious users attempting to detect and exploit platform vulnerabilities but the absolute certainty, it’s utterly mind-melting that just 9 short months ago Facebook was the subject of the biggest data breach in their 14 year history. The attack on the computer network exposed the personal information of nearly 50 million users.

Lest you’ve forgotten, this attack happened because the “hackers” exploited a feature in Facebook’s code in order to gain access to, and potential control of, user accounts.

Okay… shit happens right? Nothing is “un-hackable” and even the best of the best can fall victim to those with entirely too much time on their hands, but when you have as much money as Facebook and you’re responsible for millions upon millions of users’ data, security has to be the number one priority.

Which we know has never been Facebook’s priority.

Countries the world over have started questioning Facebook and its various practice regarding data and just today Maxine Waters called for a halt on the Libra project, stating “Facebook has data on billions of people and has repeatedly shown a disregard for the protection and careful use of this data.“

And she went on to say, “With the announcement that it plans to create a cryptocurrency, Facebook is continuing its unchecked expansion and extending its reach into the lives of its users.”

Which brings me to my biggest point for you to consider on this announcement — what does Facebook do with the information they have on you now? Targeted ads may seem like a “oh what does it matter moment” but you have to remember… they profit big time from this type of feature.

Sure Facebook is free, it always has been and always will be. Because you are the product.

Libra is slated to be a stablecoin and while there appears to be a few big names behind this project, several of them are traditional credit card providers. So what does this mean? I have a feeling it simply means that Facebook will leverage the coin in order to track your purchases and preferences even more closely and use that to continue padding their coffers.

This will be a bit of double-dipping as they will charge users a small transaction fee and then utilize every detail of the transaction to fine tune those ads they bombard you with each and every minute you’re on the platform.

Unfortunately, I fully expect more and more politicians to start chiming in about cryptocurrency thanks to Facebook, Libra, and the very track record I’ve pointed out above.

I know that Libra could very well initiate a whole new breed of investor to the world of crypto and may mean great things for our favorite coins as it spurs more merchants to start accepting them, but do we really want any part of it ourselves?

Libra’s full scope is still a major unknown at this point but you can bet your bottom dollar that there will be a lot of talk around the subjects in this article in the coming weeks and months.