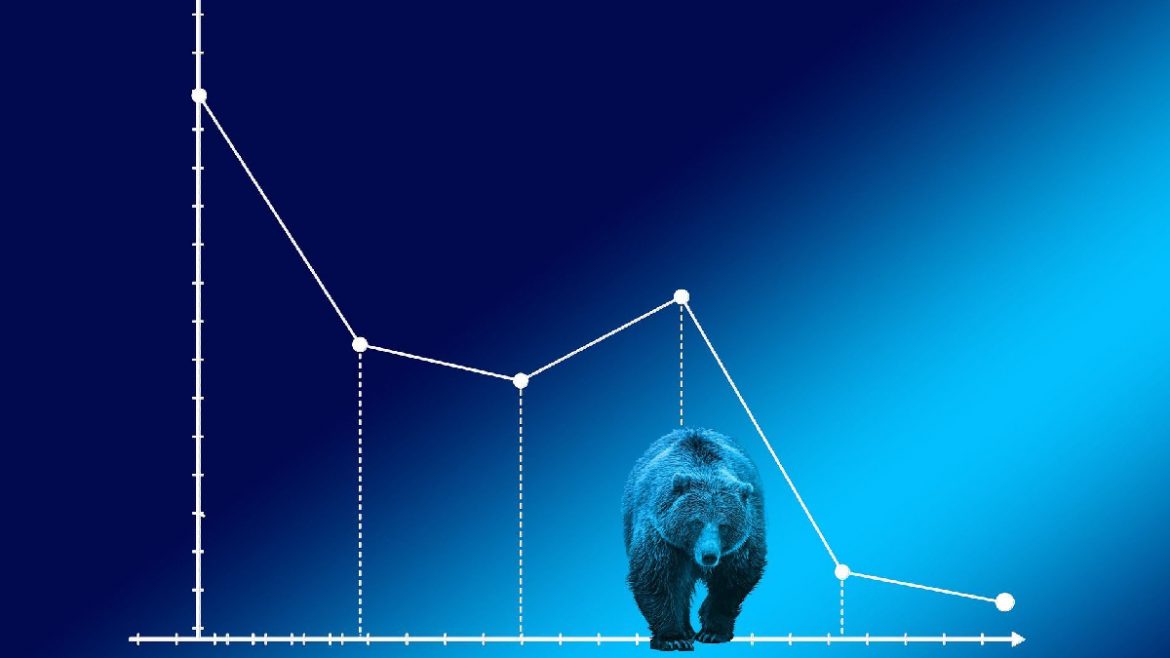 Ideally, every altcoin entering the crypto market should come with an innovative project based on blockchain technology or decentralization at its core value. But, since there was neither a regulatory framework nor a benchmark to gauge the projects that were raising funds via tokenization, the cryptocurrency space has attracted many fraudsters and scam projects.

If there is something that we’ve learnt so far in the ICO/IEO/STO space it’s that the combined integrity and abilities of the team members involved in the project differentiate a successful project from one doomed to failure. A project with disagreements in the development team are meant to crash sooner or later.

We performed an analysis of altcoins that are slowly dying in 2019. Here’s the complete list.

This project is pillared on the democratization of data storage and distribution. The team successfully raised nearly $30 Million during the 2017 ICO craze. While STORJ was still a good bet in early 2018, it has slowly been dying ever since. It has a ROI of -69% and it’s currently trading at $0.16.

Zil has a strong development team that has been consistently working on their roadmap, delivering all targets without friction. However, the team hasn’t provided any sustainable updates that indicate any kind of growth within the company. Zil ranks 76 according to market capitalization, but it hasn’t shown any significant price action in the past 6 months.

Connect Coin has the goal of unifying global merchants through a simplified transactions and payments system. XCON has a ROI of -42% and it’s slowly moving in a downward direction.

The current price is $0.0056 USD. Again, another altcoin that’s been dying at a slow pace and probably wont see the sunlight ever again.

Sia leverages blockchain technology to create a data storage marketplace that is more robust and more affordable than traditional cloud storage providers. The price of Sia Coin is down from $0.093 to $0.00258.

Don’t let Sia’s ROI of 5,288% trick you. Although the cloud storage marketplace made available to users of the Sia blockchain is meant to be highly redundant, completely private, and more affordable than many alternatives, the coin may very well die before the end of 2019.

VDS describes itself as a non-centralized ecosystem that combines blockchain, social networking, and information technology to facilitate the frictionless circulation of users’ assets. VOLLAR has a ROI of -24.35% and is currently being traded at $2.57.

BQT describes itself as an order-book crypto exchange with social trading features. Its Hedge Trade System is intended for traders to acquire crypto assets for a short-term period by means of escrow of their existing crypto holdings.

Maya Preferred 223 is a cryptocurrency backed by gold and silver reserves and it enables a faster implementation of a blockchain with smart contracts running on Ethereum Classic. It is a decentralized ‘stable crypto asset’ within the Ethereum Classic ecosystem.


This is it for this video. We’ll probably curate another round of dying altcoins for you guys to be aware of and stay far away from them.

This is the Fastest Blockchain Platform in the World