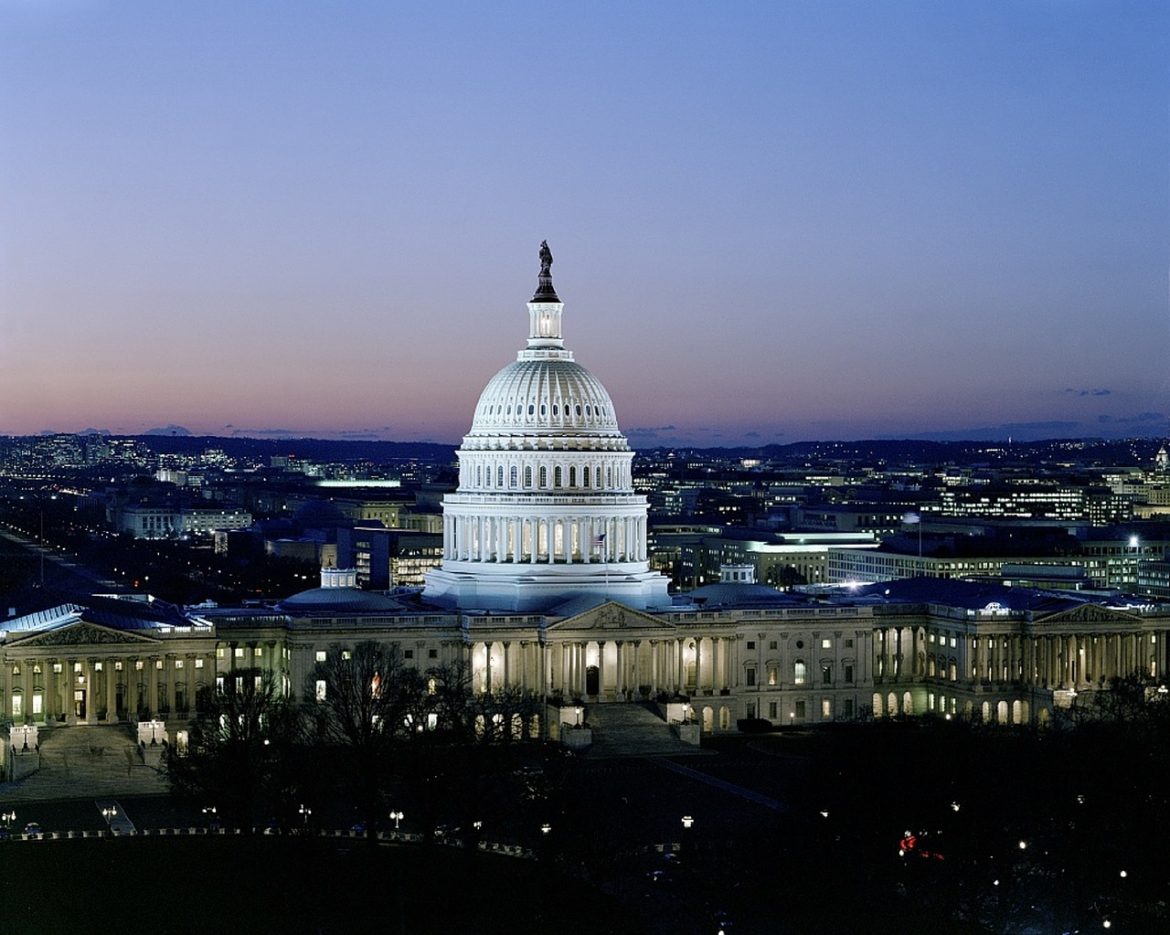 Facebook is not playing games. They’re putting a lot of money into lobbying U.S. lawmakers on behalf of Libra and they’re hiring the right people with the right connections.

Crypto Trader News reported that congressional House members were challenging Facebook with Democratic Representative, Carolyn Maloney stating that she didn’t “think [Facebook] should launch Libra at all,” arguing that the creation of currency should be solely a government function through accountable institutions.

We later reported that Facebook executive, David Marcus stated to the legislators that he was committed to analyzing and understanding the data was a priority before launching Libra.

Between privacy concerns, data protection, and anti-money laundering questions, plus the sheer size of Facebook’s audience, and by default, influence, it is no big surprise that the company has been hitting major roadblocks and congressional backlash concerning Libra coin and the Calibra wallet.

But Facebook isn’t taking this lying down. They’ve recently hired Susan Zook to their team of lobbyists to convince lawmakers on the Hill that Libra cryptocurrency is good and beneficial to all.

Susan Zook is a former aide to Senator Mike Crapo, who happens to be the chairman of the Senate Banking Committee. It is this committee that held the Facebook hearings in July.

To date, Facebook has spent upwards of around $7.5 million on lobbying efforts through Sternhell Group, a DC-based government relations firm, and Cypress Group. This is quite a hefty retainer for big business — or should I say because they mean business?

Zook’s responsibility will be to leverage her Republican connections in the House and Senate to convince them that Libra is meant to help the unbanked. It’s important to note that blockchain is not being vilified. In fact, several Congressmen understand the benefits of blockchain technology, however, when it comes to cryptocurrency, lawmakers will err on the side of caution.

So, will adding Zook to the lobbyist group be beneficial? Her old boss, Mike Crapo was quoted as saying that Facebook’s crypto initiatives are “commendable.” It goes without saying that knowing the right people can move mountains. Does anyone want to guess when Libra gets the green light?