An Important Legal Case on Bitcoin In China 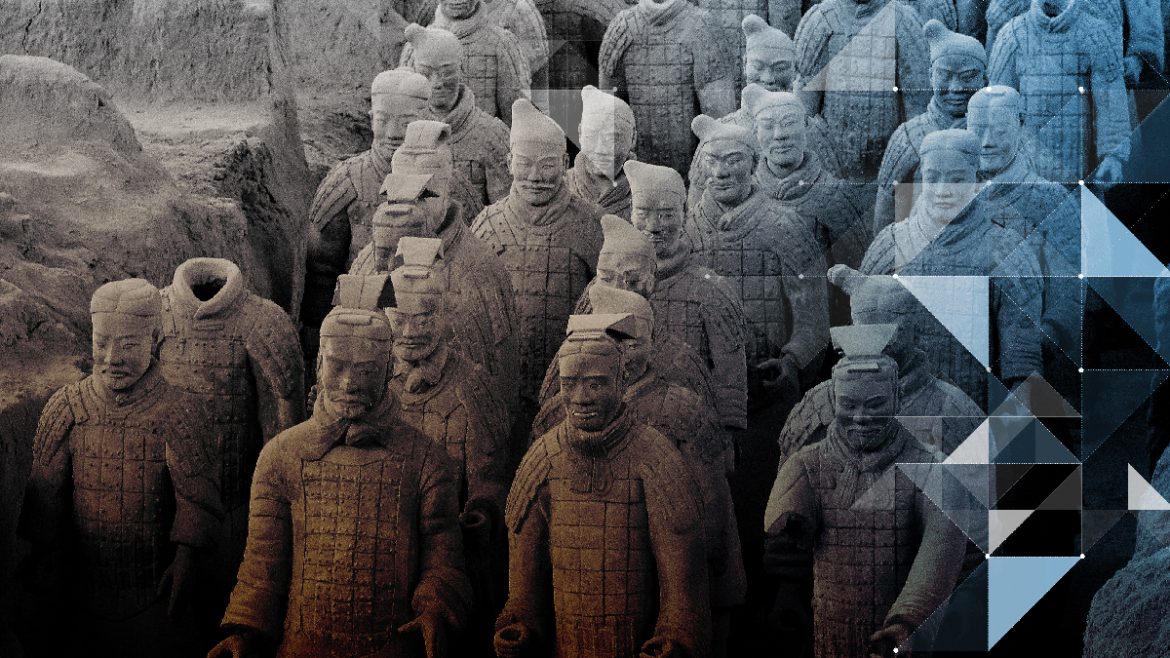 A Chinese court recently ruled that individuals holding Bitcoin have the right to treat their cryptocurrency as virtual property.

According to local news sources, the Hangzhou Internet Court specified that Bitcoin should be treated as a specific commodity and virtual property. This puts the digital asset in line with some other commodities that are legally recognized by the government. But it still does not speak of the government’s decision to recognize Bitcoin and other cryptocurrencies as a means of value exchange.

In fact, an official from the country’s central bank, the People’s Bank of China, was quick to vouch for the ruling while dismissing Bitcoin’s status as a means of value exchange.

To some, the Chinese court’s ruling points towards the country’s increasingly relaxed approach towards cryptocurrency. But to others, the ruling is nothing more symbolic than another instance from last year, where a Chinese arbitration body had essentially shared the same views.

This ruling is in line with an arbitration body’s findings from 2018, where it shared that despite China’s ban on cryptocurrency, any digital assets pertaining to the sector should still be protected as commodity.

The findings were shared by the Shenzhen Court of International Arbitration in light of a dispute case that pertained to cryptocurrency transfer.

The arbitration body’s comments made a dent in cryptocurrency policy. But they still hadn’t had much influence on the government’s overall stance on cryptocurrencies.

In fact, this recent ruling in favor of the same findings is the first major step by any government branch towards recognizing the status of cryptocurrencies.

China Has a Bad History with Cryptocurrencies

China’s strict stance towards cryptocurrency is palpable. When cryptocurrency trading had been at its peak in the country, the government clamped down on the cryptocurrency sector in its jurisdiction and sought to eradicate it.

In fact, the effects of the government’s approach reached the point where it banned cryptocurrency trading within its borders. As a result, Chinese cryptocurrency sector giants moved to places like Japan and Malta .

Since then, those in the country who want to trade cryptocurrencies have had to turm a variety of options to move digital assets. With that, they have also had to look into protecting their digital assets as actual property. The government refused to recognize the status of cryptocurrencies as any kind of commodity.

China recently proposed a ban on cryptocurrency mining within its jurisdiction.

In the midst of all of these issues, the recent ruling of recognizing Bitcoin as virtual property and specific commodity might indicate that all of this might be changing for the better.

However, after taking a realistic and objective view of the situation, this ruling really doesn’t change the country’s stance toward Bitcoin and other cryptocurrencies.

Those who want to trade cryptocurrency in the country still need to wait for the government to have a more diplomatic view toward digital assets. Until then, court rulings such as this one help individual cases instead of changing the larger landscape for cryptocurrency trading in the country.

The US Government vs Facebook’s Libra

Could Blockchain Tech Be A Game Changer For The Gaming Industry?

Is Bitcoin a Shelter in Times of War...