Bitcoin – A Solution for the Unbanked and Under Banked 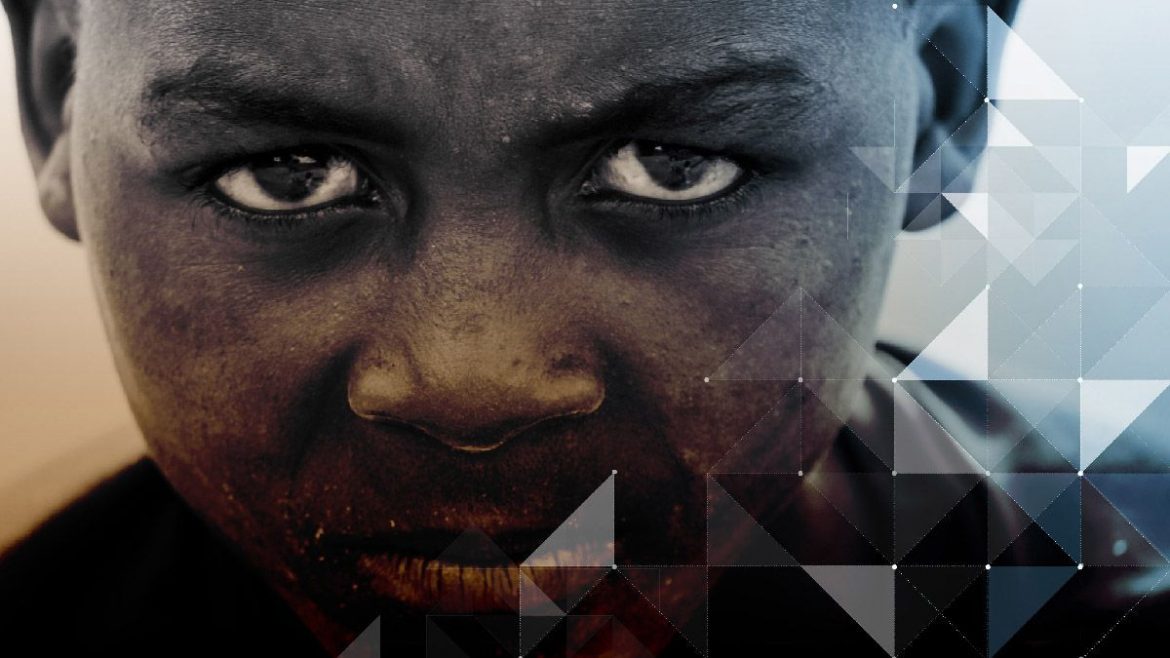 When you step out of the airport in a North African country, you may find yourself surrounded by men in a cargo vest shouting their offers to exchange your foreign currency for a flat fee. It could be 2%, 4% or higher. Maybe you can dicker a little, but this happens in several underdeveloped countries where it is prohibitive to visit a currency exchange so travelers turn to street hawkers instead. In the local lingo, they are labelled Safaris. Their job is currency exchange, outward remittance, and settling business transactions. It is also illegal because the transaction is unregulated and not safe, however, operations like these have been in place for decades.

In most underdeveloped countries like Afghanistan, the locals don’t hold their local currency, instead they convert their savings into US Dollars for fear of inflation. Years of political uncertainty, war, and a crisis of resources has induced a lack of faith in their centralized financial institutions, government, and economy. While life in developed countries is fast-paced, underdeveloped countries have bleak prospects of growth. There are too many examples, but let’s take Venezuela as an example.

In Venezuela, inflation hit 1,000,000% in 2018 (source:statista.com). It was 800% in 2016 and exponentially kept increasing. Citizens of Venezuela and other inflation stricken countries had no other recourse and found respite in Bitcoin and other cryptocurrencies.

Bitcoin: A blessing in disguise

Citizens converted their savings to Bitcoin and moved outside the country for a better life. In Africa, Zimbabweans have no faith in their local currency and many entrepreneurs from Zimbabwe have launched successful business around blockchain and cryptocurrency.

According to official statistics, less than 16% of citizens in underdeveloped countries have access to smart phones with internet. This number has not seen an increase in the past two years. The prospect of buying Bitcoin and starting a new life in a developed country is their only chance at improving their standard of living.

Bitcoin has given a new lease on life to thousands of immigrants and citizens from these countries. Fallen and corrupt government, centralized institutions, and high inflation has lead citizens to turn toward digital currencies just to survive. Even with Bitcoin’s volatility and long crypto winter, their digital holdings were far stronger than their native fiat currency.

Citizens of countries stricken by war and terrorism have no access to banks, so they too rely on Bitcoin as their only means of exchange to settle transactions. For example, Iranians are cut off from the rest of the world due to heavy sanctions. For the citizens, Bitcoin is the only way they can stay connected and still be a part of the global economy.

When Bitcoin was introduced in 2009, it was challenging and involved a lot of technical knowledge to mine and transact in Bitcoin. In the past decade, sending Bitcoin has been made easier with the development of user-friendly wallets and Bitcoin ATM machines. Bitcoin accessibility is easier, with or without an internet connection.

And now with so many companies jumping on the Bitcoin bandwagon offering apps and DApps, and solutions for storing or transferring Bitcoin, even non-technical users can access and transact in Bitcoin.

With the increased rate of adoption, the market is poised and and anticipating mainstream adoption of Bitcoin. Beyond political agendas, it’s the good citizens and entrepreneurs of the world who want to participate in a thriving economy, add value to their communities, build businesses, and explore more opportunities. Bitcoin is the answer for the unbanked and under banked people striving for a better life.

What You Must Know about Libra

Is Bitcoin the “Gold Standard” of Crypto?