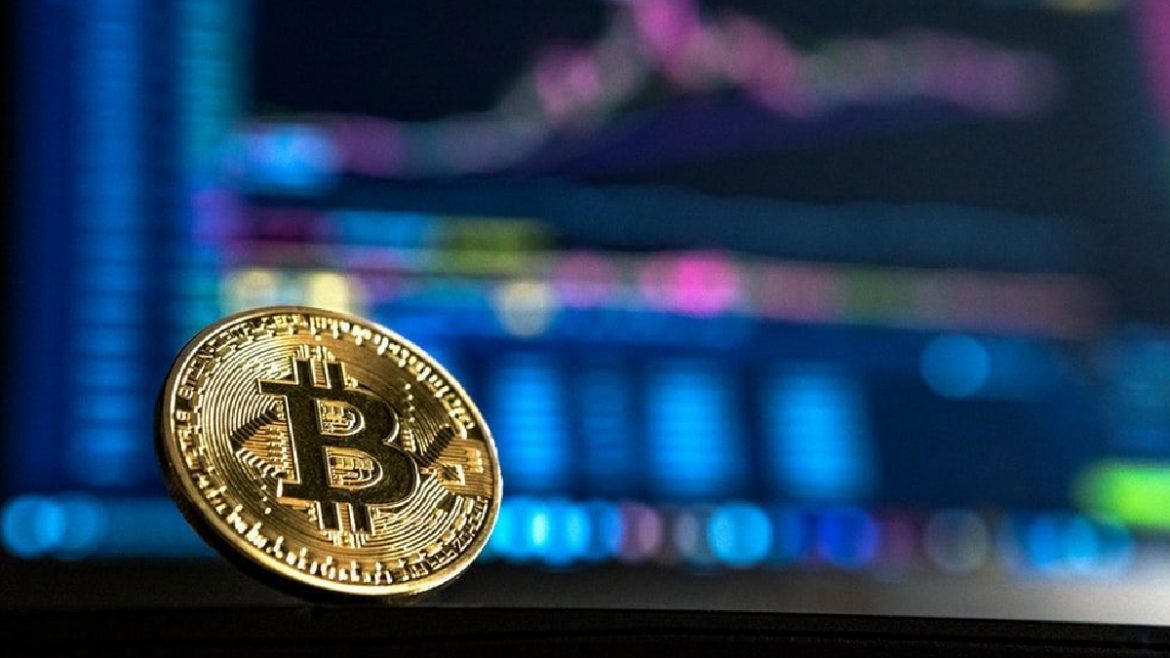 Bitcoin hit a new hash record on August 19 and reached the highest dominance since the bull run of 2017. Leading economist Max Kaiser believes that the price of BTC will certainly repeat the upward movement of its hash rate chart. This indicates the increase in the hash rate would be followed by an increase in the rate of Bitcoin.

Dominance has been the highest in the past 28 months and is currently at 70.1 percent. Some crypto experts believe that September 2019 is bullish for Bitcoin while others believe it could drop below support at $9,700. Though the sentiment is bullish since the beginning of 2019, the bearish prediction might still be relevant.

The recent US-China trade war and the threat of a no-deal Brexit have been looming on the global economy and experts believe that there is enough evidence in Bitcoin’s price action to safely assume that it is becoming a new safe haven for investors. There is a possibility of further growth in its value, which will be based on the continued adaptation of the cryptocurrency and the advantages of the new financial instrument over fiat. Currently, Bitcoin is in the portfolio of most institutional investors and the increase in volume and dominance suggests a spike in investors’ interest.

In the past week, BTC failed to cross the resistance level of $10,400 and it kept stagnating below the resistance level. In September 2019 the price is expected to remain almost unchanged in the first two weeks. The bearish sentiment suggests a further price decline below the crucial $9,700 level.

The steadily decreasing trading volume confirms the upcoming price drop. The downtrend is likely to continue until the end of September 2019. The chart suggests that September may be the month when Bitcoin price action falls short of momentum. There may be a possible fall in the number of transactions on the Bitcoin blockchain.

Bitcoin may fluctuate between the range of $9,600 to $10,700 for the coming week. The trade volume index confirms this prediction.

For September 2019, there are very few similarities between the prediction from the technical and fundamental analyses. This could be the onset of the next bull run, because in the weeks before the December 2017 bull run the price dropped several times before it started correcting upwards. The third week of September 2019 may be significant for Bitcoin price action as based on trend lines it may start correcting upwards after 22 September 2019.