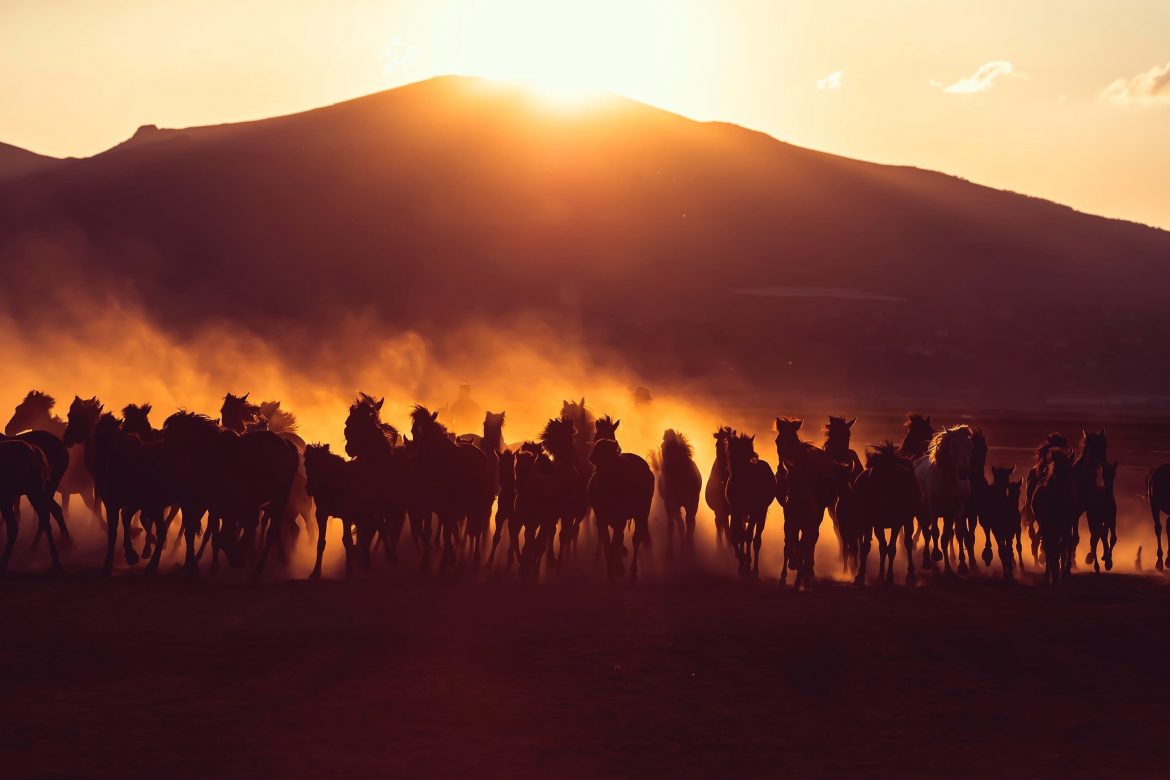 The August 2, 2019 bitcoin price is $10,628.00 and it has seen some volatility as of late but is experiencing a positive uptrend as traditional U.S. equities head through a slight decline.
Let’s investigate why the bitcoin price may be at the price that it is at and interesting news this week.

The Bitcoin Price and Corporate Giants

Corporate giants such as Amazon, Facebook,Overstock, IBM, Microsoft, Jingdong, Alibaba and others have interacted with the blockchain in some form or fashion. The race to integrate the technology in a viable way to increase efficiency, improve operations and stay competitive is certainly something that is taking place within the global marketplace.
The latest entrant into the blockchain and cryptocurrency sector is Walmart.
They’ve already investigated ways to integrate blockchain into other aspects of their operation but have now sought to develop a potential stablecoin. This stablecoin looks a lot like a Libra competitor.
Guess who the stablecoin would benefit, according to Walmart? Low income households, also known as the unbanked.
Users may earn interest, may earn loyalty points and may also have seamless check out in a biometric manner.

The Bitcoin Price and Trade Wars

The trade wars are back in play after the Federal Reserve cut rates this past week. Following in line with the POTUS and protectionist doctrines, competing by debasing currency and trying to stave off a slowing economy, US equities have retraced.
Conversely, the bitcoin price seems bullish, it has had a slight uptick over the past couple of days. As such, markets may be looking at the leading digital asset and seeing if it is truly a hedge against turmoil in the markets.

There was Lolli, now bitcoiners have access to a little app called Fold.
What does Fold do?
Fold gives bitcoin back!
Pretty, pretty, pretty cool, right?
What’s even more interesting is that it will, by default, send these btc rewards to an outside wallet of your choice.
Fold also comes with a few more features, like Lightning compatibility that bitcoiners will love.
Fold offers a wider selection of places to earn bitcoin, use Amazon, Starbucks, Uber and a variety of other popular stores to get your bitcoin.

As more user friendly developments like these take place that help to foster more adoption, it is likely that more would gravitate toward bitcoin.
Applications such as Lolli and Fold make it easy to be a bitcoiner just by doing what you would normally do.
The bitcoin price is tied to adoption, from hodlers and buyers, to geopolitical events and internal incentive mechanisms in the bitcoin network.
The bitcoin herd slowly rises.
0 comment
0
FacebookTwitterPinterestLinkedinTumblrRedditStumbleuponWhatsappTelegramEmail