Is Bitcoin a Crypto Monopoly? 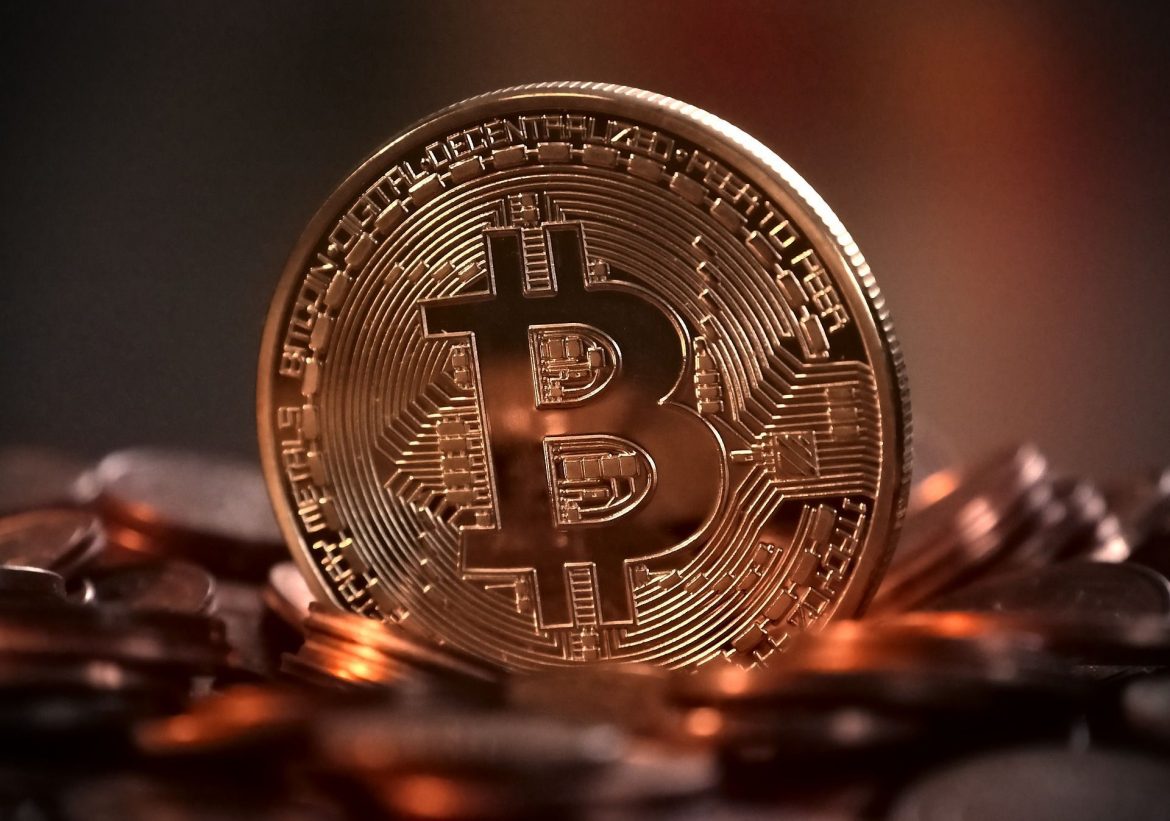 With Bitcoin being considered the "gold standard" to most crypto enthusiasts, it begs the question if Bitcoin is actually a crypto monopoly. In June 2019, Binance suffered a major security breach and lost cryptocurrencies worth $40 million. Binance CEO, CZ, offered a solution to the hack and explored the idea of a roll back on the Bitcoin blockchain.

The fact that this was an option showed the world that the Bitcoin mining industry is an organized monopoly where the market is efficient and there is a single group of top producers who control the network and mining operations. Although this was a shock, the implication was clear: Bitcoin may bite the dust in the long run because the original idea behind Bitcoin was to create a decentralized protocol. The roll back idea flies in the face of that kind of centralized control.

Though Bitcoin has high market dominance, over 60% at most times, its long-run equilibrium price is nowhere near the moon. The crypto market has zero regulatory entry barriers, compared to other coins. Because it is slow and cumbersome, Bitcoin blockchain, while lucrative, faces dominance issues because it would be very difficult to speed up processes or effectively scale for quick transactions. In fact, it would take third-party vendors to guarantee instant trades, but that may not necessarily mean it is logged on the bitcoin blockchain. The centralizing tendency that is getting fueled by players like Binance will eventually destroy the decentralized and transparent nature of its value proposition.

Dominance is increasing beyond 65% and once it hits peak, the “no single point of failure” feature of the system will also disappear. The dominant player will be forced to impose the usual anti-anonymity regulations justified as means to stop money laundering but it's really intended to destroy financial privacy. Even the bitcoin protocol, the constitution of the system, will eventually be subverted. Bitcoin could become a shell of what it was once intended to be.

The fall in Bitcoin’s market dominance during a bear market is imminent. Whether its market capitalization will continue this downward trend and gradually fade remains a question. Bitcoin’s large centralized mining operations will eventually compromise its decentralized nature. There are no longer small, miners who can efficiently compete with the enterprise miners. So, the question is: Is Bitcoin in danger of becoming a monopoly in a few more years, or might we consider it a monopoly already?  Is there confidence in a long-term market or will it lose market capitalization and interest to lesser known, more consumer and enterprise-friendly altcoins? ​

What are your thoughts?

Is Barr’s Latest Swing at Encryption a Sign of Things to Come?

How Cardano Can Bring Ethereum Down