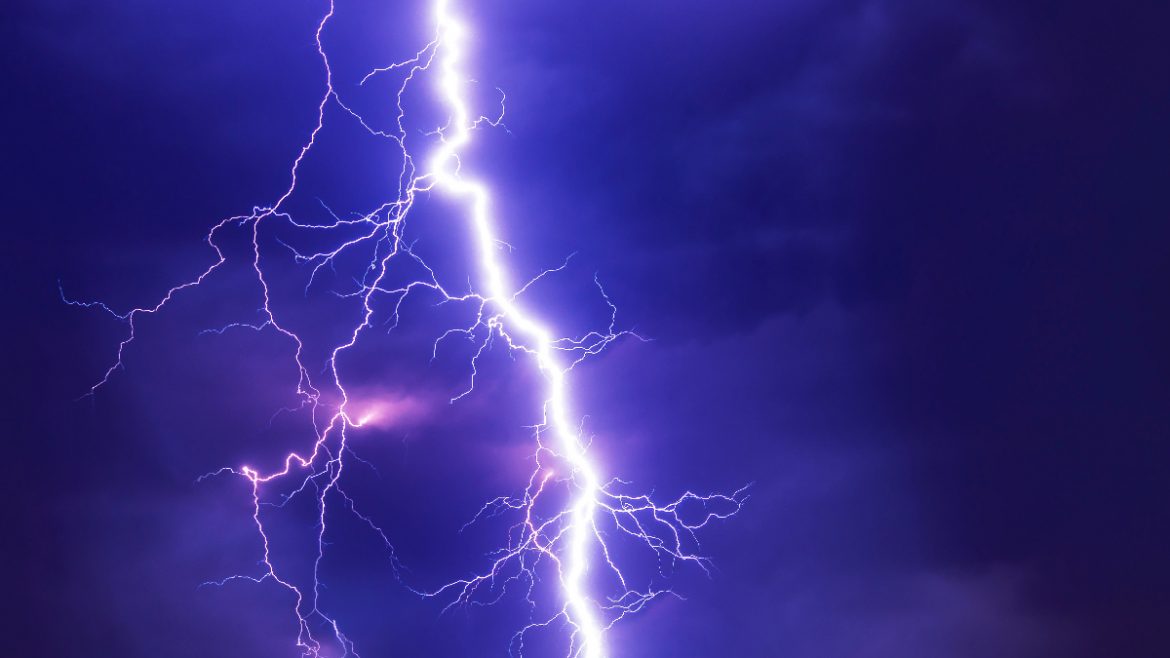 Jack Mallers doesn’t rest, and feverishly works on the bitcoin user interface improvements. Mallers is the founder and creator of Zap Solutions are known for his lightning network solutions. One of the latest additions to the bitcoin lightning network ecosystem has been a dollar-denominated bitcoin option in its Zap wallet.

The Chicago based company is increasing simplicity with its initial rollout by the close of September. Mallers commented to Coindesk “We’ve architected the [wallet] codebase so that we can release a version that doesn’t include know-your-customer information,” Mallers told CoinDesk. “The KYC stuff is only pulled in when you want to buy or sell bitcoin. You download [Zap], link it to your debit card. KYC is just email, name, and address. Then buy bitcoin, sent to you via Lightning, that’s almost instantly spendable.”

Interested users can start their journey at zaphq.io. Get started with the beta program, by navigating to fiattolightning.com.

How Mallers Got to Today

Lastly, Mallers didn’t want to wait around. He wondered, “do we wait for Coinbase and BitPay to come around to Lightning? Leave it up to the closed-source elites that have misrepresented bitcoin for years to take the baton and run to the finish line? No. Fuck that. “

Zap had a bias for action.

This would be the start of Olympus.

It is essential to note that Olympus is accessible to a variety of applications and businesses.

The value of Olympus is simplicity. Users must “download, buy, scan.”

Further, “Olympus is designed to give non-custodial Lightning a chance at mainstream adoption and onboard the masses, but it’s not for everyone.”

KYC/AML is simple but present and required when tapping into the Olympus feature.

Zap has international ambitions but is present only in the United States at the current moment.

Interesting Things Around the Blockchain