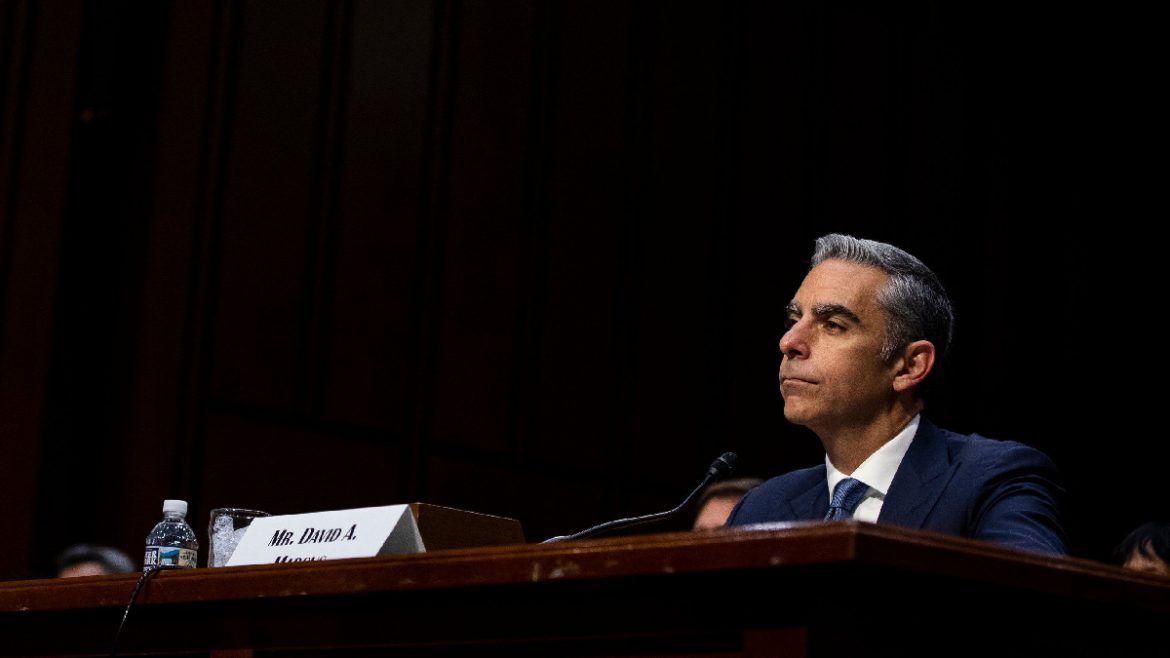 Libra has been at the focal point of an intense debate on the future of cryptocurrencies ever since Facebook officially announced the project. Things took turns for the worse for Facebook when lawmakers expressed their concerns surrounding the project at a congressional hearing on Capitol Hill yesterday.
In this article, we’ll walk you through the Key Highlights and Moments of the hearing.

Facebook’s Executive and Head of the Libra Project, David Marcus, defended the project in the Senate hearing on July 17th, 2019. Prior to his appearance, he released a prepared testimony that states the purpose of the project along with some other background organizational details. The most important one is the fact that Facebook will regulate Libra from Switzerland since the Libra Association is based in Switzerland (Swiss regulators are crypto-friendly at large and the digital currencies are part of their country’s strategy to remain a major financial hub in the global economy).

Besides registering with the Swiss Financial Markets Supervisory Authority (FINMA), Marcus also explained in the testimony that they will also register the project as a money service business with the US Financial Crimes Enforcement Network (FinCEN). While this approach sounds inclusive, this is not what the lawmakers have in mind for Libra.

Libra’s path to launch is full of challenges

The hearing clarified that the Senate collectively expresses distrust in Facebook, with their main reasoning being the Cambridge Analytica Scandal. What scared of senators the most was, however, the threat that Libra posed to the USD. It will be interesting to see how this turns out and if Libra truly manages to bank the unbanked.

We’re looking at a very long and dull process

Marcus fought question after question regarding a variety of financial, regulatory, and privacy concerns. When confronted about preventing illegal activity, Marcus let the lawmakers know that Libra has no intention of pushing forward until they meet all regulations. However, this assurance was somewhat ignored by lawmakers and at the end of the hearing they still seemed troubled about Facebook’s past privacy breaches.
It worried the US Treasury that money launderers could use the Libra and they required Facebook to collect more personal information to prevent it. However, we are all fully aware of the poor job that Facebook has done in the past handling customer data and Congress firmly believes that this information is not safe in Facebook’s hands.

This hearing allows us (investors and traders) to realize that Congress sees Libra in a different light altogether compared to other cryptocurrencies. This was also the first time lawmakers asked extremely well-educated questions regarding the differences between Libra, Bitcoin, and altcoins. This is a far cry from earlier hearings in which lawmakers labeled crypto users as a creation of the dark web that should be completely banned.

While Libra may seem like an innovative project, many other altcoins have previously tried to “Bank the Unbanked”. In fact, the consensus mechanism used by Libra is the same as the one that NEO has been running on for the past four years! There truly isn’t anything special about Libra aside from the fact that 2 billion people could get immediate access to it right away. This is what has everyone thinking what were to happen if all Facebook users suddenly started using Libra instead of their local currency.

We currently see one positive thing out of this whole mess. Libra has definitely risen serious questions and concerns around governmental forces on whether a private company should be in control of a currency that could potentially be used by billions of people. And hey! This might actually help lawmakers see the true benefits of decentralized cryptocurrencies such as Bitcoin!

Behold the Cryptopreneurs! Blockchain Book of the Year is Here.