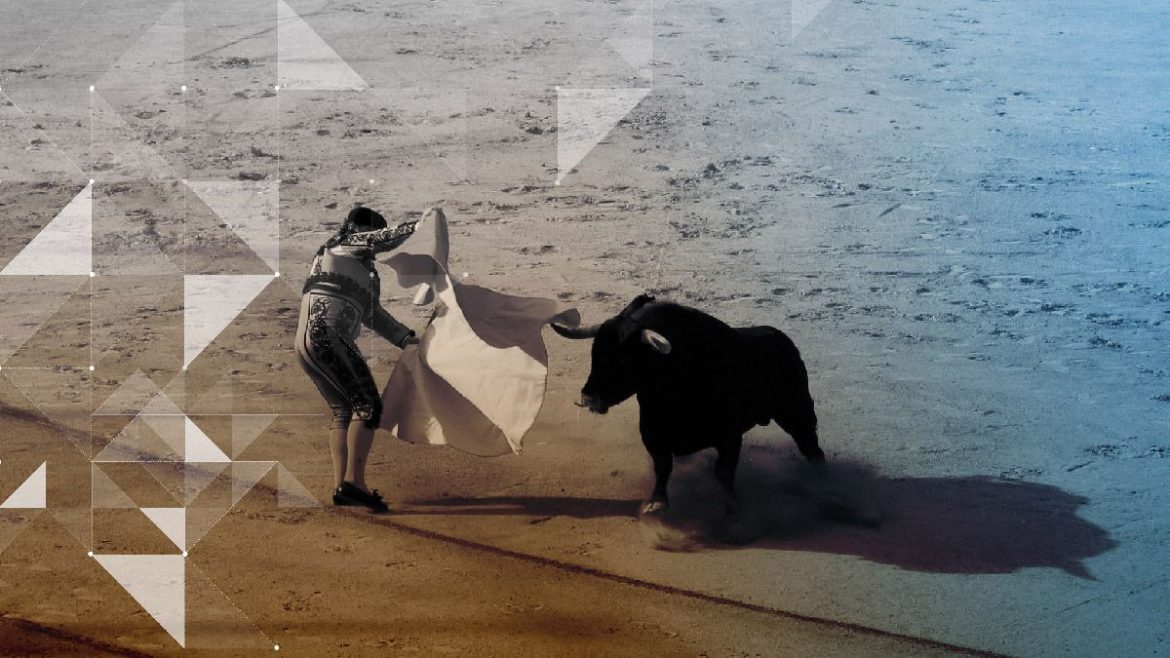 Bitcoin’s historic bull run of December 2017 raised a lot of eyebrows and brought a lot of attention to cryptocurrency on mainstream news and media outlets. Unfortunately, the market cap plummeted by almost 80% and the sell-off post-December was fueled by FUD and the bubble popped. Billions of dollars were shaved off traders’ portfolios in a matter of weeks and people speculated whether Bitcoin and other digital assets were dead. It was a long crypto winter.

Not all things were doom and gloom. Since the bull run of 2017, followed by the market correction, the cryptocurrency market witnessed higher adoption, and projects that continued despite the loss in market confidence took advantage of the time to build strong fundamentals with regulatory clarity. Investors’ interest peaked, and in 2019 alone, ICO, IEO and exchanges raised nearly $1.8 billion dollars.

The general market sentiment on cryptocurrencies is more positive now than it has been in the past two years, and though a minor pullback is expected, things are predicted to rise higher. Confidence is increasing and very few in the industry believe that it’s a bubble anymore. Bitcoin and altcoin markets are rising from the bottom up and investors, traders and HODLers are predicting a long bull run.

Let’s list the facts and understand why this is the popular opinion among many crypto experts.

Bitcoin in every home

Back in 2017, very few people had heard of cryptocurrencies and even fewer invested or traded. Most DApps didn’t have a lot of mainstream adoption, and projects didn’t have enough investor interest. Fast forward to 2019: Cryptocurrency has become a household name and over 180 government and public institutions have drafted regulatory policies. The momentum through April 2019 carried on through mid-year despite minor setbacks and a regulatory clamp-down in India and China.

The bears did not scare away institutional investors, in fact institutions have been buying crypto in huge numbers since the dramatic price fall. Most large players in the industry, like JP Morgan, Goldman Sachs, and the Citi Group, evaluated the situation from a financial vantage point and identified it as the best time to make an entry into crypto. The key events of 2019 like the launch of Facebook’s cryptocurrency and Consensus 2019 event are attracting more institutions in the crypto space.

The operators of NYSE launched a Bitcoin Futures Platform, NASDAQ is preparing to launch its own platform, while Facebook is ushering in Uber, Visa, Mastercard, PayPal and others to invest $10 million each to ride the crypto wave. Institutions are now looking to acquire, hold and transact in cryptocurrencies and bring about a radical shift in the power dynamics of the global economy. As cryptocurrencies become more accessible and regulated with with strong fundamentals, we predict a steady bull run through the end of the year.

Based on fundamental and technical analysis, Bitcoin’s price will rise by nearly $15,000 in 2020 alone, and 2019 will continue to remain positive for price action. The Bitcoin halving inches closer, and from what traditional market history indicates, prices tend to boom the year after the halving. We see Bitcoin following this pattern. The cryptocurrency market cap hit a similar bottom in 2015 with a boom in 2017.

Overall, we can conclude that over the next year cryptocurrencies will continue to grow; we will witness the halving and its aftermath. There is positive sentiment and news from the crypto industry in regards to regulation, taxation and crypto adoption. This is expected to fuel this bull run and help us hit the $20K mark again.