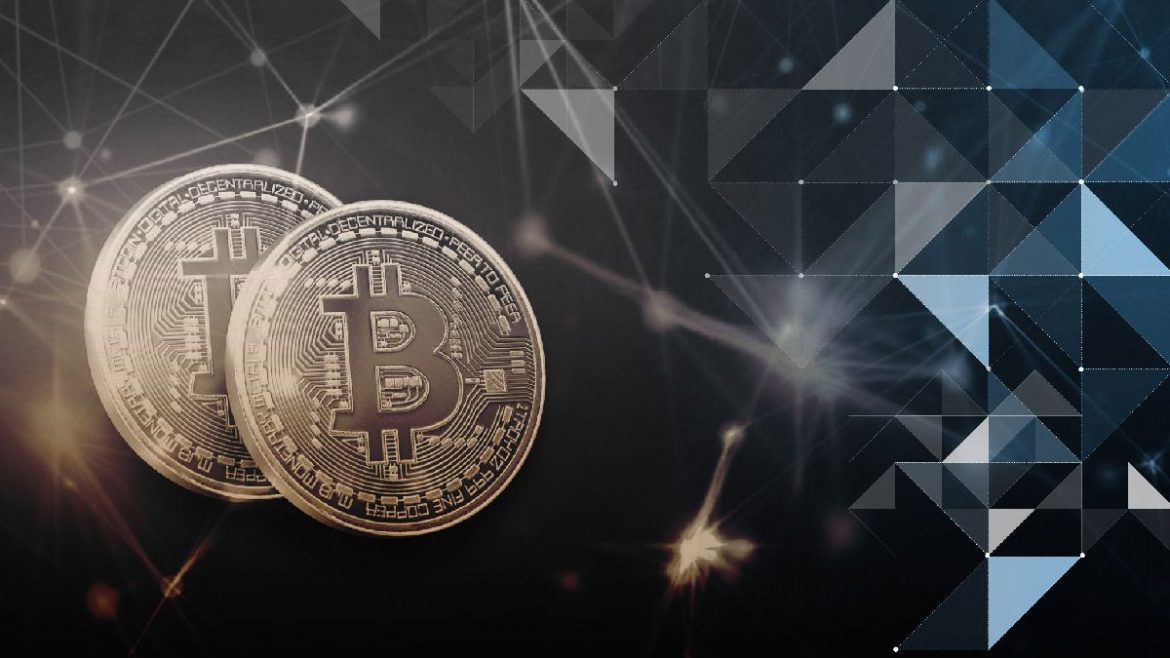 It’s no big secret that the Russian Ministry of Finance (MinFin) has held a negative stance on cryptocurrencies however, their news agency, Interfax, reported that the Federation has ideas that may allow for the purchase and sale of crypto, but a final decisions has yet to be made, according to a statement made on June 21, 2019 by Deputy Finance Minister Alexei Moiseyev. He continued to say, “Like foreign currency: it is possible to buy and sell, but it’s impossible to pay.”

This may have been the biggest determining factor back in May 2018, when they issued a ban on cryptocurrencies as a form of payment. Several central banks in the Russian Federation are still fighting the adoption of cryptocurrency but it seems Parliament is ready to move forward.

The Commission for Regulation of Cryptocurrencies requirements by the Financial Action Task Force (FATF) has been the biggest hurdle to adoption according to Anatoly Aksakov, Chairman of the State Duma Committee on Financial Market. The definition of cryptocurrency has been replaced with “digital operational marks” whose terminology seems broad and subject to interpretation as Russia’s central banks are still toeing the line of acceptance of any crypto asset. Aksakov called this a compromise and seems confident that Russia will pass a bill later this year which adopts the circulation of cryptocurrency.

More legal work needs to be done to ensure security and prevent money laundering by criminal entities. In the meantime, Moiseyev’s team is preparing a list of approved trading platforms in preparation of passing the bill.

Implications of the crypto legislation

This could be a decisive trial for the economy. The country is expected to have a set of Federal Laws aimed at the development of the digital economy, including the procedure for conducting civil law transactions as well as regulating digital assets using blockchain technology. There are already two draft laws and although trading would be legalized, the possession and use of cryptocurrencies as a means of payment is not supported at the moment. The existing rules prohibit barter transactions between individuals and entities and it turns out that cryptocurrencies are classified as securities. According to the draft, there will be more permissive domestic mining.

There is little doubt that crypto trading will eventually become legalized and it will have a positive impact on the entire cryptocurrency ecosystem. Many believe that Russia’s negative stance as damaged the value of Bitcoin but with the country warming up to digital currency, the implication of mass adoption, supply and demand may help give Bitcoin a solid bull run.

The Russian Federation has not issued any major statements however trade volume on exchanges that offer Rubles fiat on their platform has increased from 772 Million Rubles to 1.2 Billion Rubles, even though Bitcoin trade volume has shown a decrease.

Russian authorities are in strong opposition to Facebook’s Libra, a stablecoin that was announced in June. While Libra is backed by 20+ global partners and several industry leaders and investors, it will not be legalized in Russia. The Russian government holds the opinion that Facebook’s coin cannot be legally adopted as a means of payment in the territory of Russia. It can be purchased as a foreign currency on other platforms at the citizen’s own risk.

Certainly cryptocurrency regulation will be one of the talking points between global leaders during the G20 summit in Osaka, Japan this week.

Banking Giant JP Morgan To Launch Their Own Digital Currency

Everything about The USD Coin