The Story Behind Dogecoin 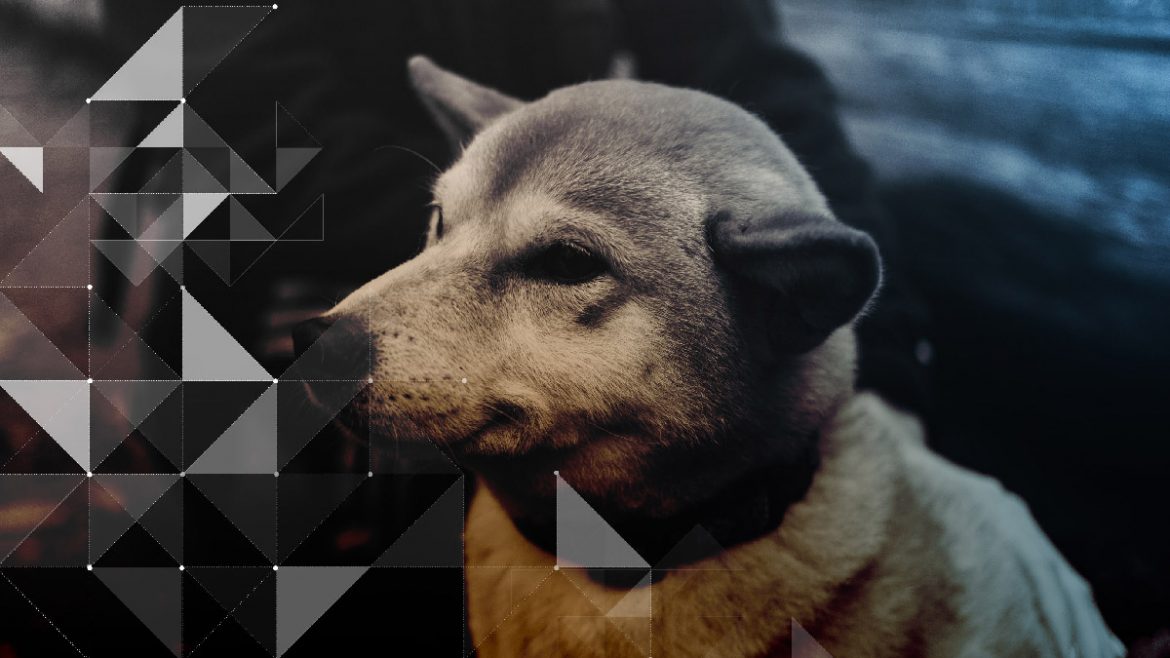 When searching for cryptocurrencies to invest in, you may have come across the name of Dogecoin. The joke currency represented by a Shiba Inu dog is one that has an interesting tale.

Believe it or not, Dogecoin is indeed based on the adorably condescending meme named Doge. With that being said, the meme creators have nothing to do with releasing a cryptocurrency based upon the memetic dog.

How Dogecoin’s Idea Came Together

Back then, Bitcoin didn’t have the widespread recognition that it does in today’s era. It was rather seen as this private way to execute illicit transactions, which largely cast a shadow over its adoption by mainstream users and investors.

It was then that Dogecoin was shared in a joke tweet by Palmer. The site was then followed by a joke website, with a splash screen that was dedicated to the Doge meme.

The site’s URL was dogecoin.com. And this was all before Palmer even knew Markus.

And the branding of Dogecoin seemed to fit just right.

Once Markus saw the website created by Palmer, he didn’t take long to reach out to the marketing exec. From there, Markus started writing the code for Dogecoin, which was based on a cryptocurrency named Luckycoin, (which in itself was derived from Litecoin).

Markus and Palmer decided that instead of going through Bitcoin’s SHA-256 technology, it would utilize Litecoin’s Scrypt.

As such, people working with high energy consuming mining equipment for Bitcoin wouldn’t be able to do so over Dogecoin, and that would end up creating a fairer mining environment for everyone.

Dogecoin Was an Instant Hit, and Still Holds Its Own for the Most Part

One thing led to another, and Dogecoin was launched in December 2013, with Markus and Palmer credited as co-authors. Within two months, Dogecoin reached the value of $68 million. From there, it was just a matter of time before this joke cryptocurrency became a widely recognized phenomenon.

Today, Dogecoin is mostly used by cryptocurrency traders to diversify their portfolio. It is also utilized to “tip” people on social media for making a great contribution. At the time of writing, it stands as the world’s 29th largest cryptocurrency.

Dogecoin was also just listed on Binance with a slight 39% price appreciation.