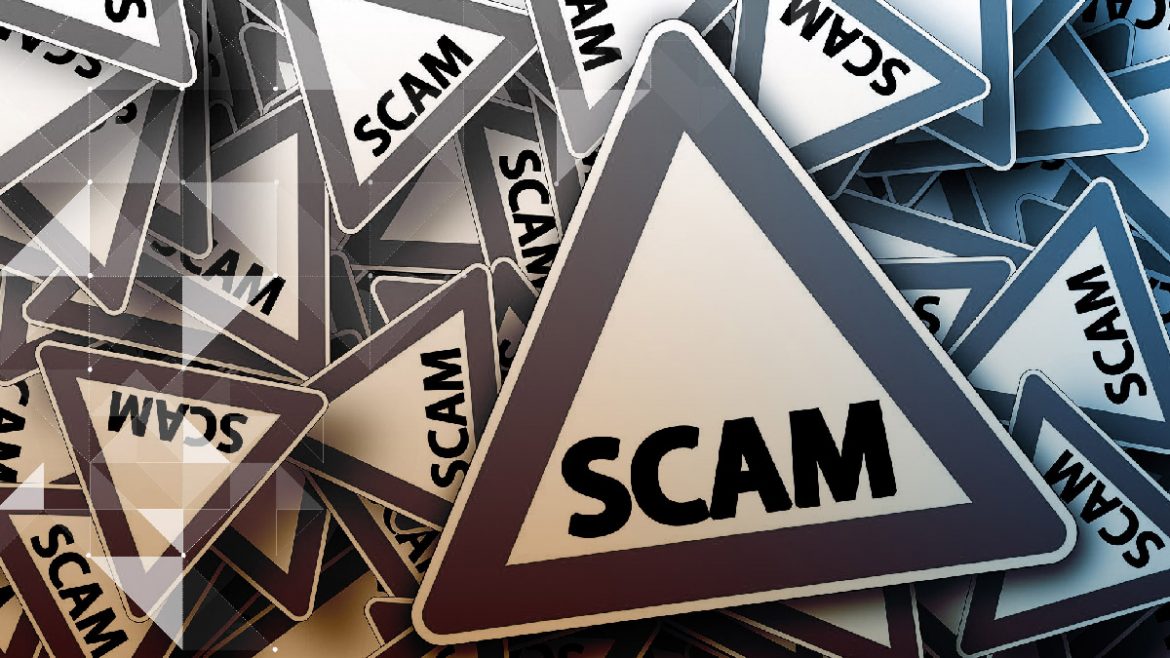 Tron has always been one of those projects that you either love or you hate. Even when it first started gaining traction, there were a number of people within the crypto community who felt like the Tron team were making promises they wouldn’t be able to keep. Then there was that time Tron was accused of plagiarizing their own white paper.

Now it looks like Tron is caught in the crossfires again as protestors stormed their Beijing office claiming that the popular blockchain project is nothing more than a glorified Ponzi scheme. Tron CEO, Justin Sun, hopped on Twitter and called the entire ordeal fake news, assuring investors and stakeholders that it’s business as usual for the folks at Tron and their sister company, BitTorrent.

Tron and its outspoken CEO are no strangers to controversy. While this isn’t the first time they’ve been dragged through the media for their practices, there’s never been any real evidence to prove Tron is a scam. Even the situation with the white paper can be explained away, if you choose to believe it. According to Sun, the original document was written in Chinese by the Tron team. The company then recruited volunteers to translate the white paper into English, and some of the workers didn’t bother referencing other people’s work. Not implausible. You get what you pay for, and free work is almost certainly going to come with loads of mistakes.

But the new allegations are a bit more serious than a poorly-cited white paper. Sun has been accused of allowing scammers to steal $30 million worth of investors, which led to one person committing suicide. Again, there’s no proof that Sun or anyone from the Tron team was involved. In fact, Tron isn’t even catching flack for the actual scam. They’re getting backlash because they didn’t take an aggressive enough stance in letting people know there were scammers pretending to be affiliated with their company. Of course, it’s up to the Chinese judicial system to determine whether this makes Sun and his team partially culpable. But based on what we know right now, there doesn’t seem to be any indication that Tron is actively scamming investors.

With that said, there are plenty of other reasons why I wouldn’t recommend investing in their project… at least until things start settling down.

The Story Behind Dogecoin

Trump Had A Few Choice Words for Cryptocurrencies