What Happens If India Bans Crypto? 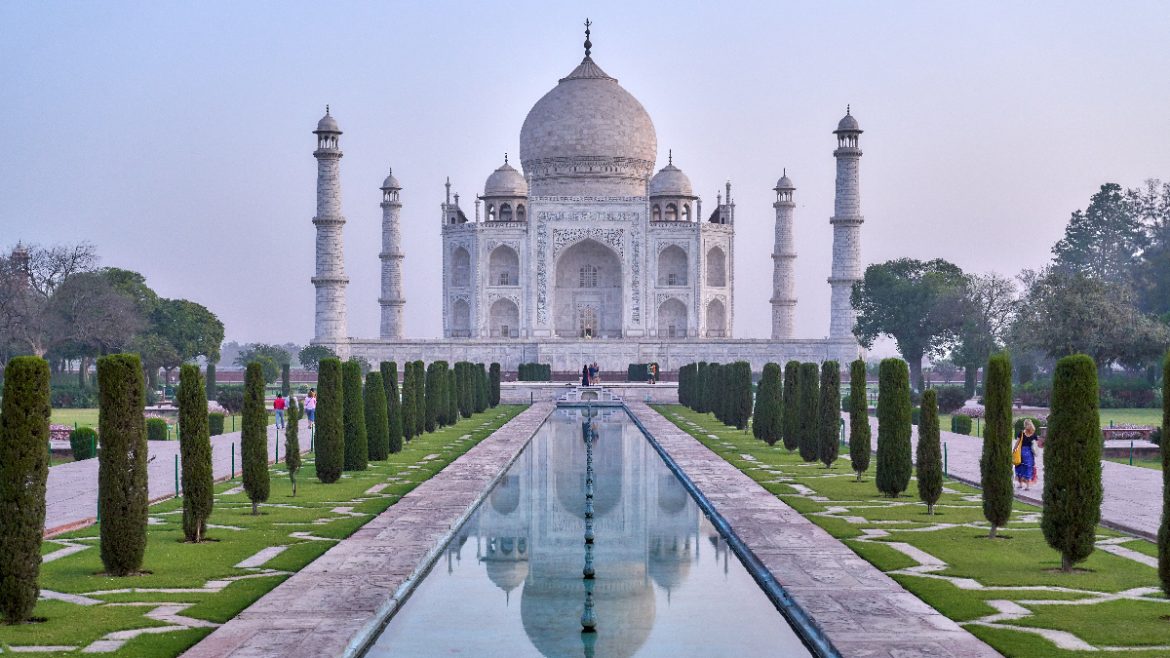 In this article, we discuss the events and potential repercussions of a crypto ban in India. At this time, India’s Inter-Ministerial Committee led by Subhash Chandra Garg, Secretary of the Department of Economic Affairs (DEA) has submitted his report which recommends to the Finance Ministry a ban on cryptocurrency in India, however the committee is agnostic about exploring the idea of centrally issued digital currencies. While most crypto startups in India have expressed their views supporting crypto, they state that this ban is a direct violation of Article 19(1)(g) which gives them the fundamental right of freedom to business in any sector or trade.

In the report, cryptocurrency has been defined as “any information or code or number or token not being part of any official digital currency, generated through cryptographic means or otherwise, providing a digital representation of value which is exchange with or without consideration, with the promise or representation of having inherent value in any business activity which may involve risk of loss or an expectation of profits or income, or functions as a store of value or a unit of account and includes its use in any financial transaction or investment, but not limited to, investment schemes.”

This is different from how cryptocurrency is define by the Australian Anti-Money Laundering and Counter-Terrorism Financing Act. In their definition it is a “type of currency that only exists in digital rather than physical form (not coins or notes, for example) and can be exchanged for goods, services or physical currency and is not issued by or under the authority of a government.”

The Indian government clarified its stance on the issue and said that there is no blanket ban yet and that private cryptocurrencies pose a threat to our financial system and there is a law that will be formulated to tackle the same.

The IMC cited a report on number of crypto traders and exchanges in India. There are nearly 30 lakh traders and over 20 cryptocurrency exchanges with a trade volume of nearly 1000 BTC a day. This shows that there are plenty of stakeholders in the crypto ecosystem. Additionally, over 10 angel investors have invested in crypto startups and the government has to give a window to these traders and investors for a timely exit. It seems that India is in a gray area for the time being.

In the aftermath of the ban, thousands of people will lose their jobs and scores of rupees could be lost in the process. India will witness increased brain drain as crypto related business and entrepreneurs look to crypto-friendly places, and people who do not have the ability to move will find themselves without income and gainful employment.

The world’s eyes were on Facebook when they announced the launch of its digital currency, Libra, whose purpose is to bank the unbanked and reach billions of people around the globe. With India’s hostile stance against cryptocurrency, Facebook has already announced that Libra will not be available in India. Some report that this may pull India back on its technological haunches by 40 years. It is still under speculation whether this ban will be official or if serious consideration is forthcoming to reverse their decision. For the sake of India, we hope they change their mind and embrace the tech.

Before the Halving: Litecoin Price Analysis