Why Bitcoin Forks Are Destined to Die 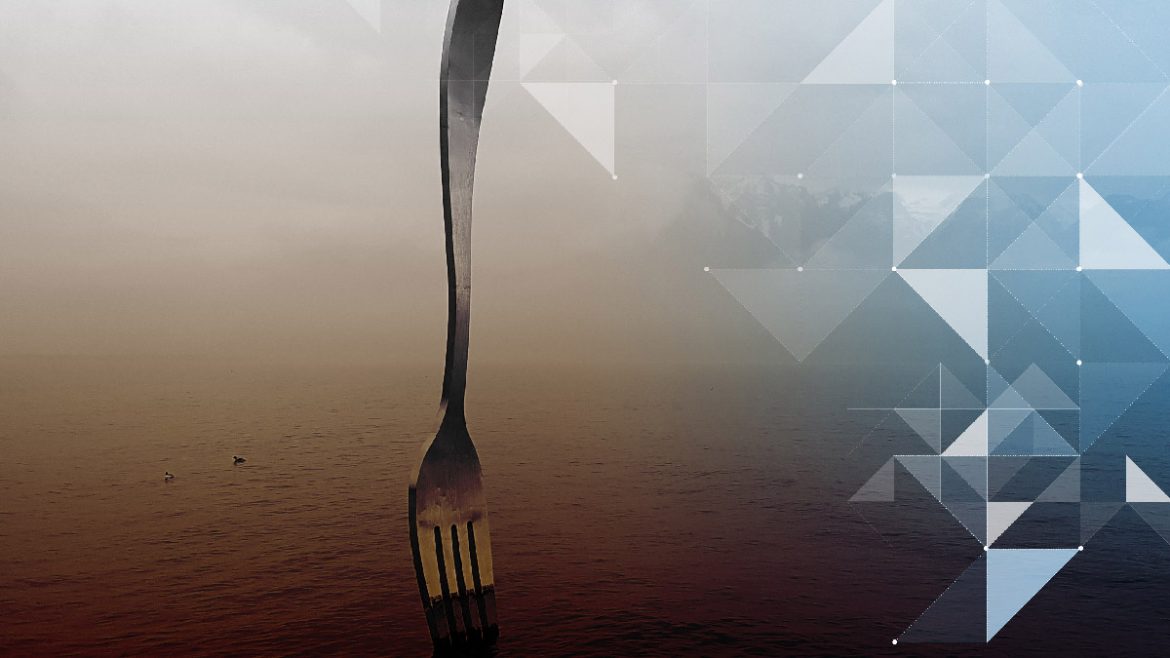 When you think about Bitcoin, what comes to mind?

If you’re like most people, probably literal stacks of money. Especially since Bitcoin prices are starting to rebound again.

But which cryptocurrency comes to mind when you think of Bitcoin? Is it the original Bitcoin (BTC) or one of its illegitimate offspring?

Chances are, you don’t think about any of these when you think of Bitcoin. After all, they’re not really Bitcoin, are they? They’re Bitcoin forks, and unfortunately, there’s an entire graveyard of failed forks.

Why Do Bitcoin Forks Fail?

Like any struggling cryptocurrency, are a number of reasons why most Bitcoin forks don’t succeed. Some are run by terrible teams, while others simply don’t get the backing they need to compete with the real Bitcoin.

But one of the biggest problems that hold these forks back has to do with branding. They market themselves at Bitcoin rather than creating an entirely new identity. As a result, they end up competing with the real Bitcoin for support, which is a losing battle considering BTC’s the most popular cryptocurrency in existence. At this point, people who don’t know the first thing about cryptocurrency know about Bitcoin.

Let’s look at Bitcoin Cash as an example. Before the introduction of the Lightning Network, Bitcoin was catching a lot of heat for its high mining fees and unbearable transaction times. While this was going on, Bitcoin Cash was being promoted as a functional cryptocurrency that can be used to facilitate transactions in almost real-time. Bitcoin Cash got a little more attention when this was going on, but as soon as Bitcoin resolved their problem and dramatically reduced transaction times, B-Cash became obsolete.

Of course, that’s not to say that Bitcoin Cash will die. It probably won’t, simply because Roger Ver and Jihan Wu have been able to build a large enough following to keep them afloat. A following, mind you, that was largely built back before the release of BCH. With that said, there’s no real value that Bitcoin Cash offers that would make people support it over Bitcoin. And that’s the fundamental mistake that Bitcoin forks make. They spend too much time trying to prove to the crypto community that they’re the “authentic” Bitcoin that they never look at ways to set themselves apart from BTC.

The truth is that most people don’t care about which type of Bitcoin is more authentic, or which fork is the closest to Satoshi’s vision. They care about stability and functionality, and they want to invest their money in a project that’s run by people with a strategic vision that’s achievable. And unfortunately for most forks, most people will put their trust in Bitcoin, which already has built a good reputation, over a random splitcoin.

Two Compelling Events That Show The Need For Cryptocurrencies