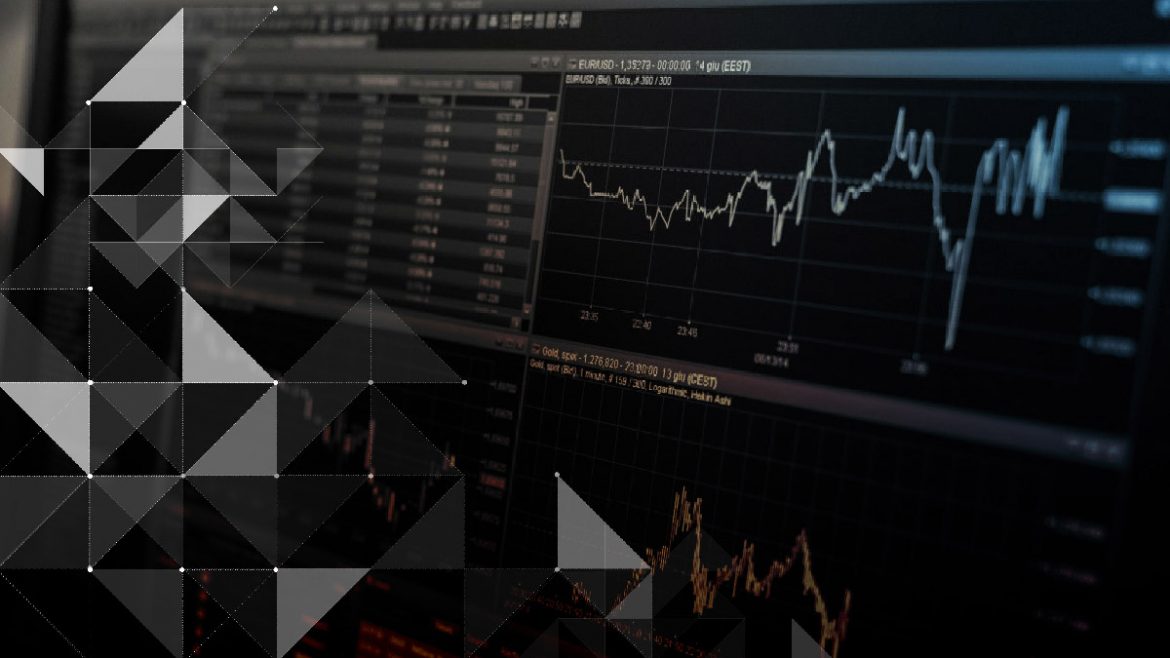 It’s official — in an update to its Terms of Use today, June 14, Binance included a notification that as of 90 days from now, United States-based traders will not be able to deposit or trade on the exchange.

With other recent announcements, such as Binance’s plans to utilize geo-blocking to restrict website access to users in over two-dozen countries and the revelation late last year that Binance has intentions of launching up to ten fiat-to-crypto exchanges in other countries within a year, there has been plenty of speculation.

This update to the ToU follows an announcement that the company is launching a separate, regulated platform known as Binance.US. The company states that the US exchange “will be operated by BAM Trading Services and built on cutting-edge matching engine and wallet technologies licensed from Binance.”

For those that ignore or simply miss the announcement, Binance said that after 09/12/19, “users who are not in accordance with Binance’s Terms of Use will continue to have access to their wallets and funds, but will no longer be able to trade or deposit on Binance.com.”

However, an official tweet from yesterday indicates we may be in for a bit of “growing pains” with this new exchange.

Of course, there were those that questioned what these “restrictions” will exactly mean for US customers, with some stating they may withdraw and take their trading elsewhere altogether, while others pointed out the possibility of simply utilizing VPNs to circumvent the new restrictions. However, non-verified users will still be subject to withdraw caps of 2 Bitcoin per 24 hour period and anyone wishing to exceed this threshold would be required to prove that they are in compliance with the ToU.

For those that think this may fall outside of Binance’s initial vision, I’ll leave you with some parting words from Changpeng:

Why Bitcoin Forks Are Destined to Die