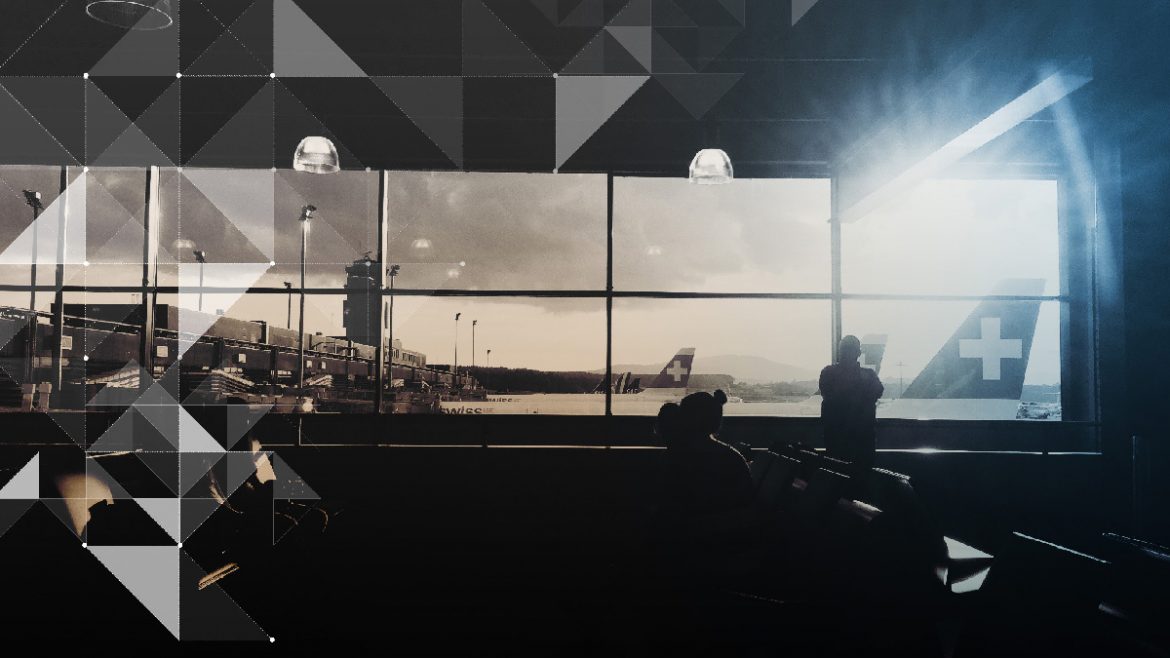 There are a quite a few benefits that come with being wealthy. One may enjoy exquisite vacations in exotic locations and have the pleasure of a concierge service to cater to your needs.

Millionaires are able to experience these pleasantries by setting up systems or finding ways to produce income and more importantly keep a majority of their income. In their pursuit to preserve and maintain their wealth, they may elect to hold a bank account or a financial presence in Switzerland.

From U.S. citizens to U.K. nationals, and from Arabian legacies to African financiers, millionaires all around the world flock to Switzerland when it comes to saving their wealth. This holds for conventional and crypto money-makers alike.

So what is it that makes Switzerland so lucrative to these millionaires?

To answer your question, let’s go through what Switzerland has to offer to those who store their wealth within its borders.

Swiss Tax Laws are the Most Major Force Behind It

Contrary to popular belief, Switzerland is not a tax free zone. Anyone who has their wealth managed in Switzerland has to pay taxes. But the fact that those taxes are minimal for a certain group is what makes Switzerland so lucrative for millionaires.

Cryptocurrency millionaires would benefit from several tax laws present within the Swiss region.

At the surface level, Swiss taxes can seem quite steep. But if you are a foreign national, then you may enjoy the benefit of only paying a lump-sum tax over your total income, property, and other assets.

Sounds too good to be true?

But before we talk about the lump- sum tax, let’s dig a little deeper into capital gains and the VAT.

Cryptocurrency assets are seen as transferable assets, as such, they are not subject to capital gains tax.

Cryptocurrency enthusiasts and traders would certainly be served well by these policies as it would allow them to preserve more of the appreciated wealth and minimize their tax ramifications.

Countries such as the US, UK, and others may have variable capital gains tax rates that may very likely eliminate more than 30% of crypto gains.

Crypto millionaires would benefit from the lack of VAT on their cryptocurrencies. As such, the movement of the digital assets from exchanges and the fees associated with those transactions are not subject to value-added taxes. One may utilize their crypto assets to purchase goods and services freely and without tax as well, making Switzerland one of the friendliest places in regard to crypto taxation.

What is the Lump Sum Tax Law in Switzerland

Foreign nationals who do not hold an income-generating job in Switzerland can opt to pay this lump-sum tax instead. This replaces the usual income tax paid by residents.

The percentage for the lump-sum tax is comparatively minimal when placed side by side with the normal income tax.

Instead of gauging income or property, the lump-sum tax is assessed by a foreign individual’s living expenditures in Switzerland. Factors such as rent or other necessary expenses are considered under this assessment.

The tax percentage that comes out of this is so low that it has been a subject of heated discussions among Swiss nationals who pay more than ten times that percentage under normal income tax (depending upon their own wealth).

But even then, lump-sum tax still continues to be a legal practice in several cantons (states) of Switzerland out of the need to make the country more lucrative to foreign nationals.

To apply for lump-sum tax, a person needs to be a foreign national with no active income being generated from Switzerland. If they meet these requirements, then they are eligible for this lucrative tax.

As such, millionaires who live or hold the citizenship of another country often save their wealth in Swiss bank accounts. As long as they don’t generate any income out of Switzerland, that wealth stays as good as not being taxed – even when it is.

Top 20 Most Crypto-Friendly Countries in the World