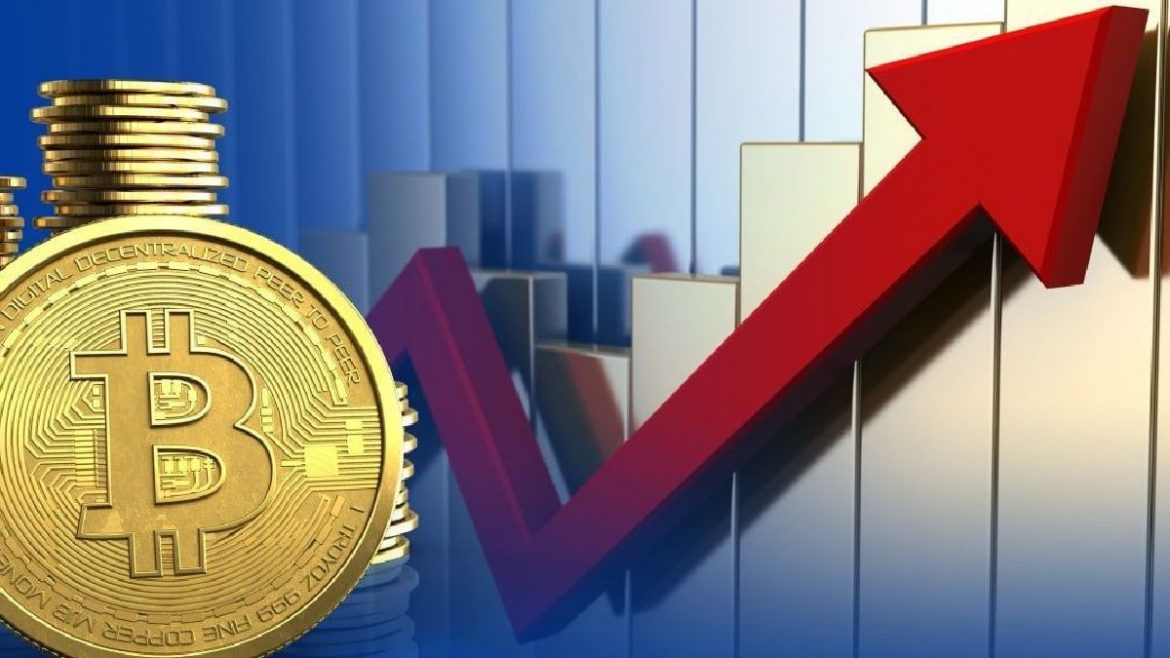 At the time of writing, Bitcoin is trading at $10,360 and the last time we saw Bitcoin in this price range was weeks before the historic bull run of December 2017. Post that the cryptocurrency hit an all-time high of nearly $20K. Throughout 2018 the market remained bearish, however, Bitcoin is charging upwards now and it is safe to say that we have put crypto winter behind us. And BTCC co-founder Bobby Lee even stated that Bitcoin will exceed $20,000 to reach even $200,000 in a short amount of time. What is causing such predictions, and what makes this bull run different from the previous one?

During the bull run of 2017, Bitcoin was compared with Tulips and the ecosystem was premature. Now the industry is more mature than ever and projects with real potential are crowding the space. Bitcoin fundamentals are stronger than ever, institutional interest is at its peak, and mainstream adoption is on the rise. This strengthens the argument that the market is not based solely on hype. Blockchain.info has been reporting the spike in transaction activity and speed at which bitcoin mining machines operate. It hit a historical high of 74,548,543 terahashes per second last month. In simpler terms, the Bitcoin blockchain is more secure than it ever has been and breaching the network would require unimaginable computing power. Transaction volume has consistently managed to remain above $50 Million since September 2017. The number of daily active Bitcoin wallets crossed the 1 Million mark in June this year, providing further indication of adoption.

Institutions have taken a tremendous interest in the cryptocurrency space over the past few months. With projects like social media giant Facebook’s Libra and Telegram’s GRAM token, this space has received much attention from regulators and institutions alike. Furthermore, JP Morgan, one of the biggest investment banks in the world, launched its own token, JPM coin, to settle payments between institutional clients. Central banks around the world are exploring the possibility of building their own digital currency in response to Facebook’s Libra. Earlier in July 2019, CME Group recorded open interest – the number of active contracts held by investors – in 5,311 contracts, totaling 26,555 bitcoin, significantly higher than the 2017 price peak.

Bitcoin has been a safe haven during times of increased geopolitical tension and a recent study from Grayscale Research analyses the correlation between bitcoin and macroeconomic developments, illustrating the use of bitcoin as a hedge against political unrest and macroeconomic uncertainty. Though it does not feature on the traditional list of safe havens like precious metals, Bitcoin has recorded increased transaction volume and activity during the US-China Trade war, looming Brexit crisis and the imminent fall of the Indian Rupee. Correlation does not necessarily mean causation but the key takeaway here is that bitcoin and other cryptocurrencies are becoming more popular among investors for diversifying their portfolios.

There is massive FOMO on Bitcoin and it will definitely be a huge catalyst in driving up prices but there are several other developments that have added legitimacy and increased the ways in which cryptocurrencies could be used, paving the way for mainstream adoption. Past performance is not an indicator of future prices, but if the observed pattern continues to be the same we are looking at the price crossing $20K before the end of 2019.

Alibaba Growth and the Incorporation of the Blockchain

EOSPlay Hacked With Over $120K Stolen