Differences Between Libra and Bitcoin 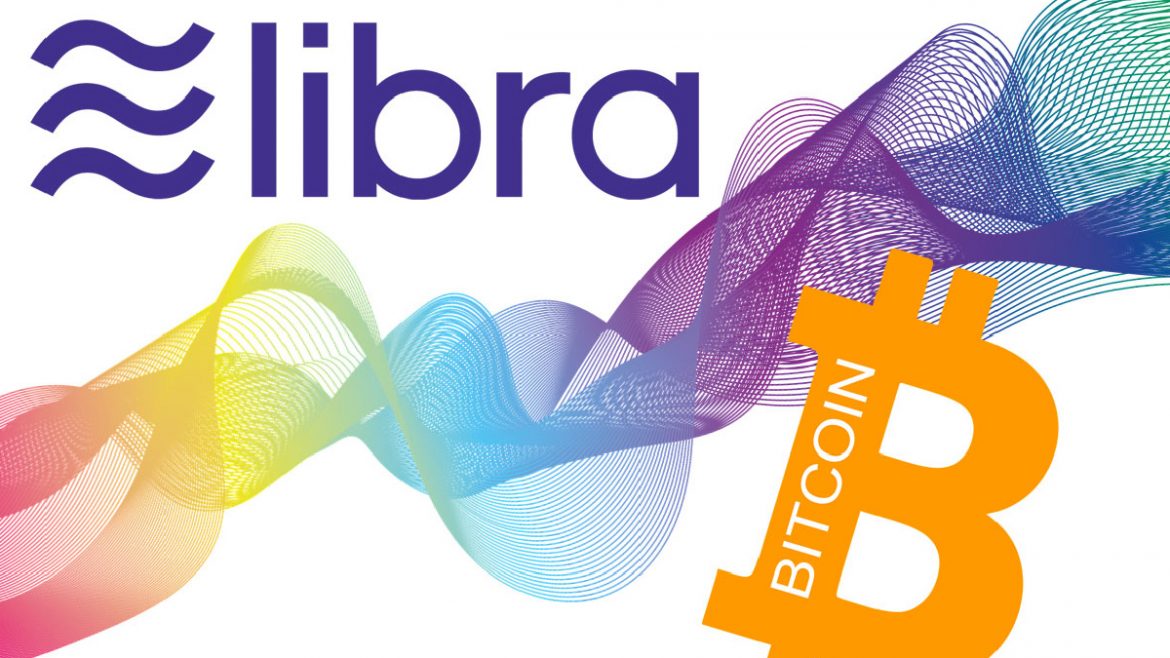 The popularity of Bitcoin is not surprising since it’s been around for a decade and people are waking up to it, but ever since Facebook announced Libra, one might say people are more keen to buy into crypto. But what are the differences between Libra and Bitcoin?

Used as a medium of exchange, Bitcoin was introduced as a virtual currency but it is used more as an asset rather than a medium to transact, in part because the network is immense and transaction times can be upwards of ten minutes. Being the first of its kind, some people that Bitcoin is as popular as it is because it’s been around the longest. The new crypto on the block is Libra, which is also intended to be a medium of exchange of value, targeting the unbanked and underserved, but it is still in development despite some of the hurdles its going through.

In this article, we will examine the differences between Bitcoin and Libra.

Bitcoin is a decentralized digital currency with no central party claiming ownership of the Bitcoin network. It is not backed by any traditional fiat currency. Libra is different from all the other cryptocurrencies in this regard. Libra is supported by 27 different currencies and has a centralized network that can control the flow of its crypto to keep it more stable.

Both Libra and Bitcoin leverage blockchain technology. If you have powerful and efficient hardware to verify Bitcoin transactions, then you can mine this cryptocurrency. All Bitcoin transactions are recorded on its blockchain. Libra’s blockchain is closed to the everyday crypto miner. Only a few trusted groups will have access to authorize or authenticate blocks.

As stated earlier, Bitcoin was introduced to be used as a medium of exchange but, over time, it seems to be used more as an asset for investments; the “gold standard” of crypto, if you will. Libra, on the other hand, is being developed as a medium of exchange, solely meant to facilitate transactions. One could say that Libra has taken the lessons to be learned from Bitcoin and developing a custom use for their own cryptocurrency.

Due to the decentralized nature of Bitcoin, it is always volatile, and the value of Bitcoin always keeps fluctuating. There are buyers and sellers with no other authority between them. The risk factor is high when trading Bitcoin. Libra is being marketed as a stablecoin with a centralized network with the idea that local fiat currencies will support it.

Bitcoin will only ever have 21 million in existence after the last one is mined, which kind of makes it a rare commodity despite the fact that Bitcoin can be divided down to eight decimal places. So, 0.00000001 is what one satoshi looks like. Bear in mind that there are Bitcoin that’s forever lost because of lost wallets or forgotten keys but the amount of Bitcoin in the world is all there is.

With Libra, there doesn’t seem to be a limit to how many they can create into existence. The Libra Association will supervise the limit and intends to operate based on their supply and demand policy. This could mean that if the value is getting too unstable, they could either create or burn token to keep it in line.

Clearly, to compare Bitcoin to Libra would be like comparing apples to oranges. While apples and oranges are both fruit, they have distinctly different color and taste. Bitcoin and Libra, while they are both cryptocurrencies, they have distinctly different algorithms, protocols, value, and purpose. As such, it might behoove the crypto-collector to have both rather than picking one over the other.

Want to read the rest of the article? Join our pro-membership and receive all of the following:

Cryptocurrency Mining – The Setup and Costs