From Silk Road to the End of the Road 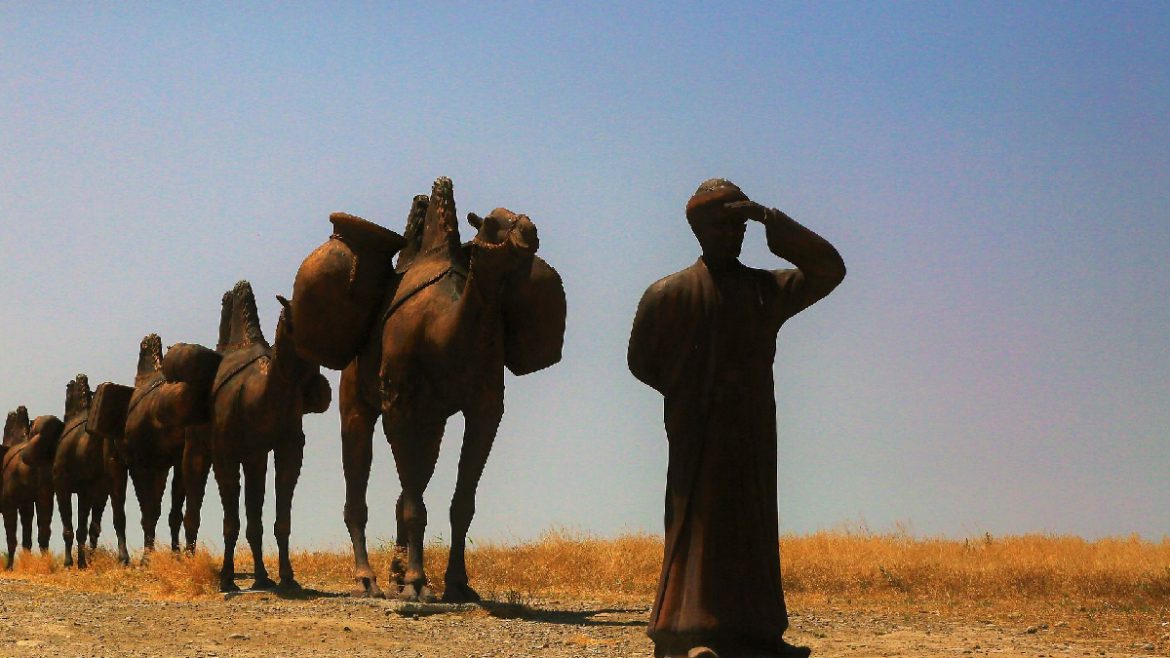 On July 18, 2019, the United States Attorney for the Southern District of New York and a Special Agent-in-Charge from Homeland Security Investigations announced the arrest of Hugh Haney with money laundering from the proceeds of narcotics trafficking on the “Dark Web”.

The Dark Web is often referred to as the “Silk Road” for black market goods, a historical reference to the network of trade routes from the Han Dynasty (206 BC – 220 AD) used by merchants who wanted to circumvent restrictions and regulations. Today, the Silk Road has gone digital for the sale of illicit goods and services that include, but aren’t limited to illegal drugs, money laundering, sex trafficking, and in one case against Robert Ulbrich in 2013, murder for hire.

Silk Road was disbanned in 2013 but in some reports, there is more than $600 million in Bitcoin transactions on the Dark Web in 2018.

AG Geoffrey Berman alleges that Haney used Silk Road as a means to launder money through cryptocurrency through his profits from illegal drugs, hacking services, and other criminal activity to the tune of $19 million. In a press release, AG Berman said that this “arrest should be a warning to dealers peddling their drugs on the dark web that they cannot remain anonymous forever, especially when attempting to legitimize their illicit proceeds.”

During an authorized search of Hugh Haney’s home in 2018, HSI agents found evidence that he was a high-ranking administrator of Pharmville, a distributor of narcotics and other controlled substances like Oxycontin; the internal online payment system worked like a Bitcoin bank. Haney claimed that his Bitcoin was accumulated through mining but evidence shows that Bitcoin were acquired from Silk Road transactions.

Hugh Haney, who is 60, from Columbus, OH faces one count of money laundering and one count of engaging in a financial transaction in criminally derived property. Combined maximum sentence is 30 years in prison if he’s found guilty.

BITCOIN: What Is Difference Between the $20K Bull-Run and the Current Bull-Run?