LoRa, Helium and the Decentralization of IoT Connectivity 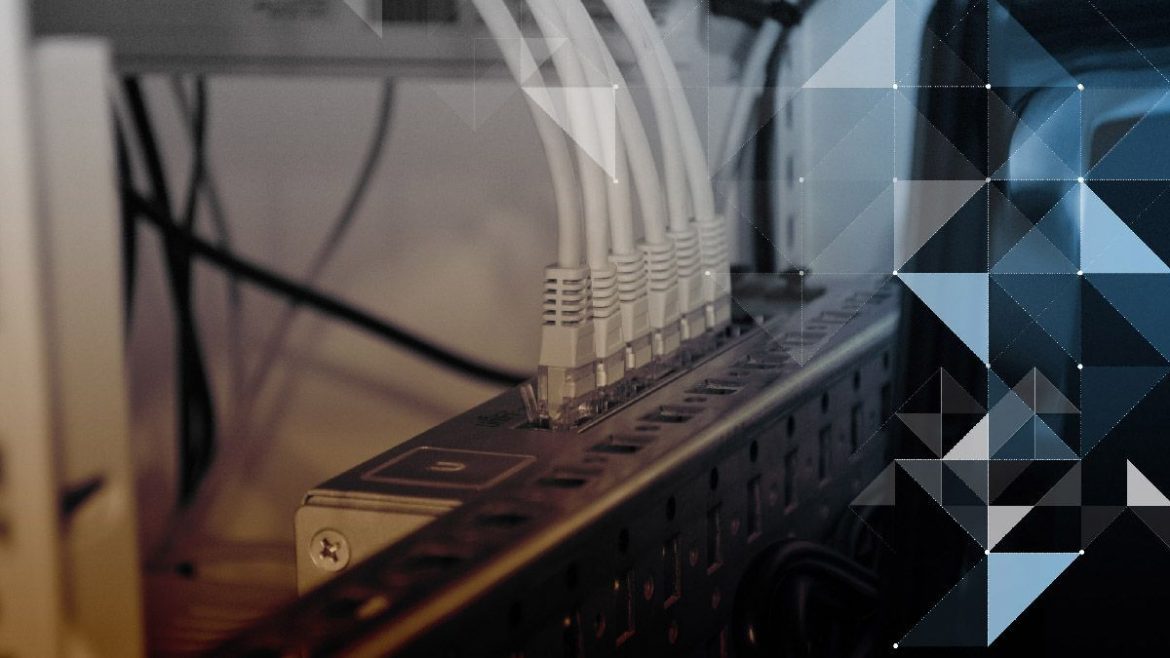 The introduction of LoRa
LoRa or Long-Range devices were present prior to 2012. These devices have “long range, low power wireless chipsets.
These technology solutions are dubbed as the “DNA of IoT; connectiong sensors to the Cloud and enabling real-time communication of data”.

The LoRa technology is adopted by several companies across the globe. LoRa is propelled by the LoRa Alliance, led by Semtech, with partners such as IBM, Cisco, and others to power IoT networks across the world.

The most recent LoRa chipset update was announced in 2018, with LoRa Basics, basic code building blocks to provide IoT solution developers with a foundation to build LoRa oriented products being released in January 2019.

The issue with LoRa?

Its not decentralized or open source. The LoRa physical layer protocol is proprietary, it is a part of the Semtech corporation. The company has shared an overview of the modulation basics and independent researchers have delved into the matter in the past as well.

It is in this environment that Helium seeks to enter.

Helium
Helium is a company that aims to eliminate or minimize telecom giants from the picture.
How does Helium plan on doing so?

Simple it gives the power back to the people.

Helium states that people can host “a helium Hotspot and earn rewards for building the world’s first peer-to-peer wireless network.
How Does Helium Hotspots Work?
The “People’s Network” which may sound like it came out of the People’s Republic of China, (it didn’t), will deliver “secure, ubiquitous and affordable wireless coverage”.

Interestingly, the Helium Hotspots wont work for the most popular uses, smartphones or computers.

No, the Helium Hotspots are only useful for internet of things devices “to send small quantities of data”.

The company may be on to something, IoT is a trend that is expected to be here for the long-term. IoT allows for a variety of use cases from infrastructure sensors to serving communities with remote smoke or heat sensors.

These devices are light on power use. Helium states it will only need use the same amount of power as a lightbulb.

For participating in the Helium network, users get to earn rewards.

These rewards will be in the form of cryptocurrency.

Benefits of the Helium Hotspot
Helium hotspots are said to possess multi-layer security, have longer range than traditional WiFi, produce significant data savings costs and last for a while. The company maintains that it will always operate on an open source manner.

The company should also launch nationwide US shipping by the end of this year.

Users will have to sign up and provide details such as names, desired number of hotspots and shipping details.

Helium allows individuals to buy the Helium Hotspot with crypto.

The Helium Hotspots will run you $495.

Worth It?
It will be interesting to see how many different companies start to build more types of products and services to use these devices. Launching in a tech-oriented city like Austin should be a good bet.

Token economics for this project should be fascinating as well. There’s real value capture at each time that companies and organizations tap into the service.

Prominent investors ranging from Multicoin Capital to GV, and Kkosla Ventures seem to think that the company might amount to something.

The startup has raised over $40 million with the latest round including Multicoin Ventures.

Companies such as LimeBike, Nestle, Stay Alfred, Invisleash, and Agulus have expressed interest in the company and its offerings.