Robert Kiyosaki: “All Markets Are Manipulated” 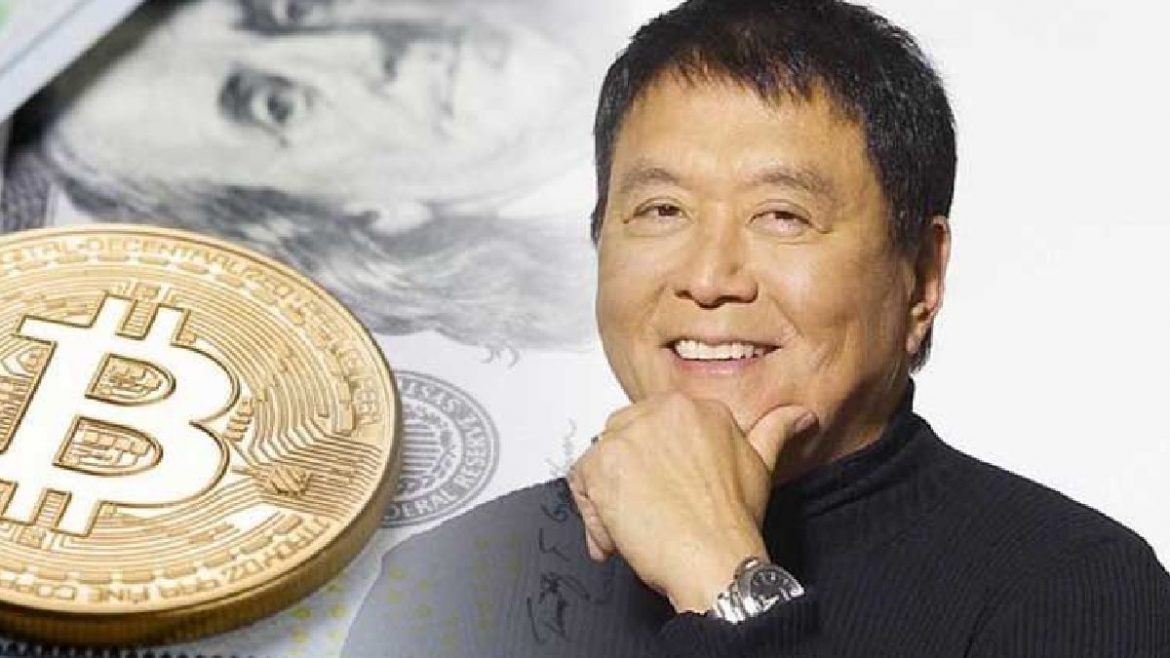 Robert Kiyosaki is an American businessman and founder of Rich Global LLC and the Rich Dad Company. His companies provide private financial education and business education through his books and videos, and he’s come out to state that all markets are manipulated.

On the subject of investment, Kiyosaki says that staying invested in stocks is a boring patient process and argues that the more aggressive your goal, the higher the chances of failure. Failing when it comes to investing is to lose money. According to Kiyosaki, stocks or mutual funds go up or down based on the volatility.

“If you would like to have a stable, slow movement and not those big movements in a stock you could argue it is a low risk. But, if you would look at the movements and can identify a pattern, is the risk still equally high if you buy at the bottom of that pattern compared to if you buy at the top? Is it more risk to by small companies compared to big? Or, if the movement of that company is so slow that you are barely keeping up with inflation, isn’t that a risk of missing out profits?”

In his younger years, Kiyosaki observed companies whose stock prices could jump up and down 50% in a day. It was compelling and exciting to think about the potential profit of timing it just right for buying the stock and doubling your portfolio’s value. What he realized through trading and investment in all these years is that it’s a bumpy road. The stock market always goes up and down, but have a good plan and stick with it, making adjustments as you go because it’s not something that you can jump blindly into and have any realistic expectations to succeed. There is a time and process that goes into good investing.

Robert confidently believes that “cryptocurrency is very soon going to replace the US Dollar or the Fake money from the market.” The entire global market was astonished that he was in favor of cryptocurrency when he released a statement: “When an asset appears to be in a bubble, it’s essential to know your fundamentals. Everyone is talking about cryptocurrencies like Bitcoin, Ethereum, and Ripple. And why not? With massive fluctuations in value and short-term gains in the 1000% range, it’s very exciting and enticing stuff. And it’s also potentially dangerous stuff…if you don’t know what you’re doing.”

He’s basically admitted that he doesn’t know enough about it to invest heavily into crypto but his interest is there. Additionally, he is very much invested in commodities like gold. Of course, with Kiyosaki recently disclosing his concern about fake money, he predicted a cryptocurrency craze around the world that might potentially see cryptocurrency replacing the USD. That day might be sooner than you think.

Kiyosaki also expressed his concern about the country’s economy which according to him is soon going to be the next massive crash. He supported this fear by saying that the country, unfortunately, had a big economic crash in 2000, and then in 2008. His predictions have almost always been correct with regard to the stock market and the global economy, so it would be wise to pay attention. As Fiat markets are easily manipulated, cryptocurrency is the next generation of money and the new players are finding ways to make the most profit.

Is Ethereum on the Brink of a Revival?

This is Why The Blockchain Industry Needs to Change

CalAmp is a Compelling Stock to Invest In

Should You Buy Real Real Stock