Home Insights What is Stagflation?
InsightsStocks 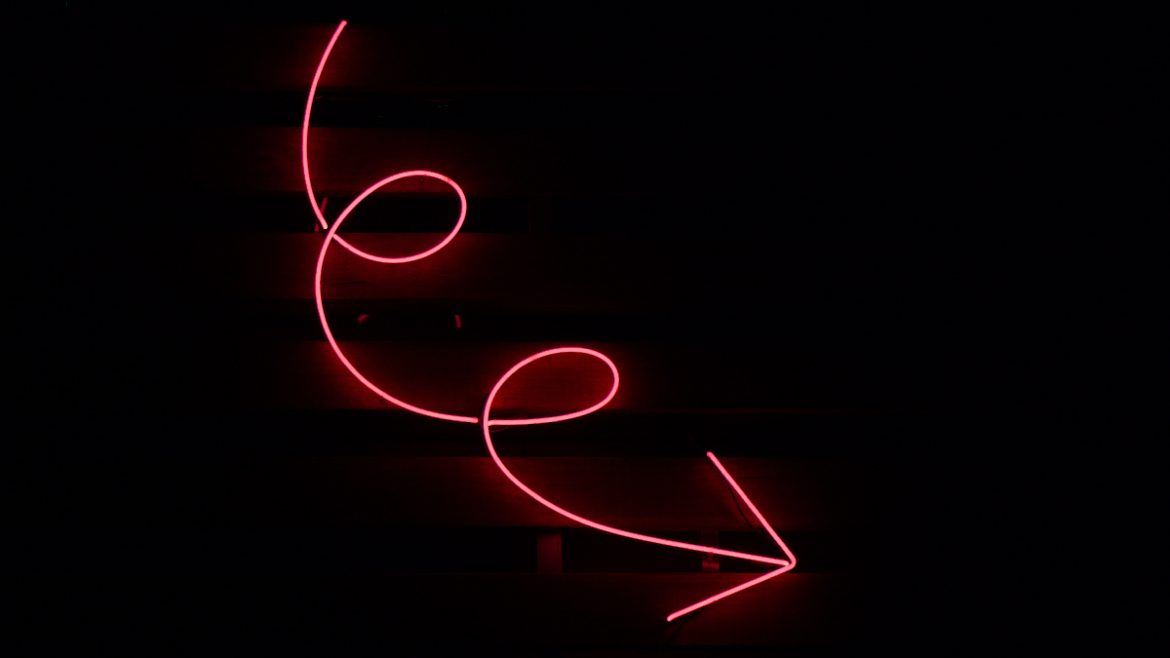 We are living in extraordinary times regarding our economy. Cryptotradernews has presented commentary on intriguing signs of a bubble in private equity markets as well as signs of excess in public equity markets.

The economic picture in the United States, at the current moment, looks bright. Maybe a little too bright if you were to study analyses and insights from financial luminaries such as Mark Yusko, Paul Singer, Peter Schiff, and notable individuals such as Christine Lagarde from the IMF.

Political unrest rages on around the world. Trouble is present through the Mouvement des gilets Jaunes in France, extreme turmoil in Hong Kong over freedom and liberty, and Catalonia distress over freedoms. We can’t discount the issues in Chile with people protesting over economic difficulty as well. Brexit negotiations still going on, and predictions of a global slowdown do not help to build confidence in yields and returns into the next few years.

Finally, signs of distress are present in the United States.

There is strong evidence of economic dissatisfaction in the land of opportunity. These issues are present in the industrial sector (see GM and UAW, Mack Truck Plants), the teaching sector (see Chicago teacher strikes), and other industries. Indeed, a recent headline by the New York Times referencing this point sums up the confusion quite well “In A Strong Economy, Why Are So Many Workers On Strike?”

Even still while economic contraction and woes rears its head to political instability and slowing growth, we see that unemployment in the United States is reasonably low. Conversely, stock market indexes such have been relatively flat over two years. Further, the Federal Reserve states that we are in a period of low inflation.

There are mixed signals overall.

There are strengths and weaknesses.

It is in this context that we look at stagflation.

There is much debate over what causes stagflation.

Stagflation causes may include lack of supply, increased prices for goods, and excessive money supply increases.

Alan Greenspan, a prior central banker, noted in an interview that our current economy has traits of stagflation “it has some of the characteristics of buoyancy, but underneath it is an erosion which ultimately will disable an economy unless corrected.” He’s further commented on the rising national debt, the expenditures, deficits, and entitlements.

6 Reasons Why Every Entrepreneur Should Look Into Blockchain Technology