Home Insights Our Data Privacy is Under Attack: Decred is Fighting Back
InsightsTechnology

Our Data Privacy is Under Attack: Decred is Fighting Back 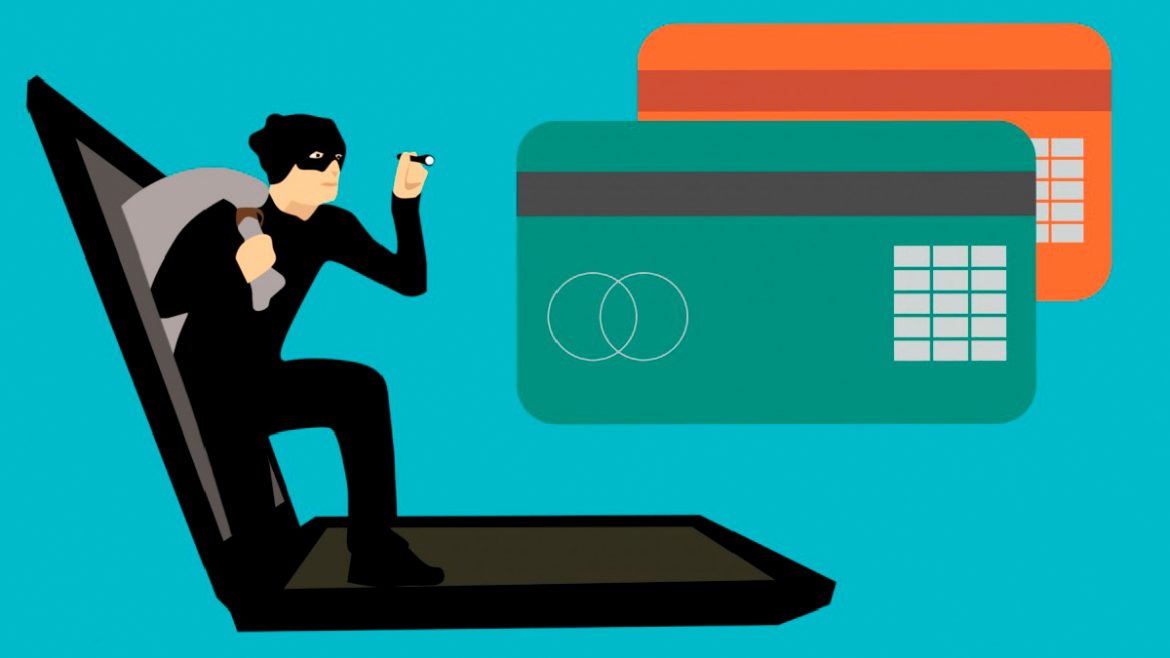 There’s simply no denying that your data is a valuable asset. In fact, when you boil it all down, that information and by extension, you yourself, are actual products that numerous companies are working super hard to sell. That’s not even including those nefarious entities that are constantly attempting to steal that data. If you’ve been paying attention to the news then you know our data privacy is under attack. But there is one project that’s fighting back. Decred.

Big tech got where they are now by designing empires where our every click, stat, and personal bits of information are used as the building blocks. Surveillance capitalism is the rule of thumb now and no matter how much you use their platforms, your data is leveraged to enhance their bottom line.

And now we’re starting to see signs of this behavior in the crypto world.

Many big tech users are simply ignorant to these facts while others just choose to shrug it off as the “price of doing business” online. However, there’s a growing movement rooted in the belief that privacy is a human right.

While it make take years to combat the surveillance state created by companies like Google and Facebook, we have a unique opportunity to use cryptocurrency and blockchain technology to enhance and protect our privacy.

Though you may have sworn off Facebook awhile back and you barely use Twitter, every move you make online is tracked and used in some fashion or another. Of course many are using TOR (The Onion Router) options and other tools to help thwart this practice, but there are actually quite a few organizations that are working to combat the surveillance state once and for all.

This past Wednesday, “The Unknown Fund” announced that they are invest $75 million in Bitcoin (BTC) to startups that are either working directly or indirectly on enhancing privacy. The fund is organized by a group of anonymous people that believe protection of personal data is one of the main challenges for modern man. For this investment, The Unknown Fund announced that it prefers startups that are working in one of four niches:

This sort of movement to enhance privacy isn’t simply a one-off fluke either. This investment is just a segment of the line in the sand being drawn against the surveillance state controlled by big tech. It’s part of the trend and overall movement rooted in that conviction that our privacy is a basic human right.

While the fund’s website doesn’t provide much information other than a quote from Edward Snowden and an email address, there are other projects in the privacy arena that are gaining a lot of attention lately.

Companies like InCountry that are offering Data Residency as a Service (DRaaS), and OneTrust that focuses on regulation compliance. However, when it comes to the cryptoverse, there’s one group in the sphere that definitely stands out.

Decentralization & A Step Beyond Anonymous Funding

Decred is an autonomous cryptocurrency project that is community-directed and self-funded. Using the Proof-of-Work methodology for mining and Proof-of-Stake for voting, Decred is striving to solve blockchain governance that goes a step beyond anonymous transactions and funding.

Believing in the decentralization we were all promised with cryptocurrency and blockchain, Decred’s contributors and contractors sincerely take data privacy seriously. Their innovative consensus voting model enables the seamless transition from one set of rules to another and truly empowers their stakeholders.

Furthermore, many of its contractors work anonymously and a good portion of the contributors refuse to use Google or other big tech products in protest against surveillance capitalism. Being self-funded and structuring Decred with decentralized decision making has enabled them to build a robust, evolving digital currency that is free from third party influence.

With the ability to scale to the latest blockchain technology, Decred used their technology to develop the world’s first successful direct on-chain, user-activated consensus vote. With a community that directs the project and makes decisions together, Decred provides a revolutionary approach to stakeholder governance.

With anonymity, decentralization, and data privacy being at the forefront of the minds of so many stakeholders and potential investors, Decred released a privacy implementation earlier this year. With the goal of having privacy features that are simple, adaptable, and creative, Decred’s Project Lead, Jake Yocom-Piatt explains exactly how they arrived at using CoinShuffle++ and what they’re doing to address privacy protection.

Building out privacy features that will enhance security for their users and addressing the issue of traceability, Decred looks to provide a substantial gain in privacy. Jake also stated that “Decred is built on the tenets of blockchain security, built-in governance, and a self-funding block reward that makes it a superior store of value.”

Decentralization and anonymity are always BIG pluses in my book and Decred is striving to address them both in a way we’ve yet to see. If you’re interested in diving into the bigger movement around privacy, visit the Decred website for more information or to download your wallet.

Is China in Control of Bitcoin?