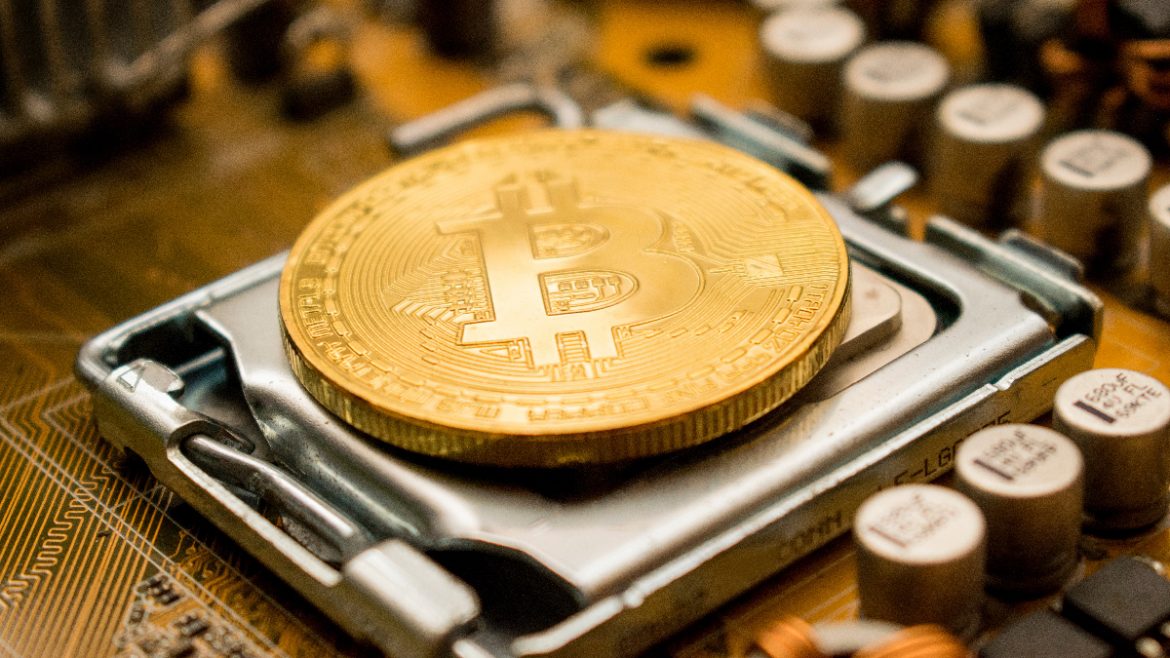 The coming year brings a whole new decade, and as we enter the 2020s, it will be the first full decade in which bitcoin has had mainstream relevance. As always with cryptocurrency, one really doesn’t know what to expect. Heading into the new year, however, there are already some changes on the horizon. Here, in our estimation, are four to keep an eye on where bitcoin is concerned.

1. The Halving
This spring, the inevitable will happen: the amount of bitcoin that is mined into circulation at any given moment will be cut in half. The cryptocurrency was designed to need halving about once every four years, or every time 210,000 blocks are mined according to Bitcoin Clock (which should happen sometime in the coming spring by most estimations). In the past, halvings have caused surges in value, which could mean that the approaching third halving of bitcoin could become a fairly significant investor event – though there’s no guarantee the same pattern will occur this time. Either way, it represents a major and inevitable change on the bitcoin horizon, and will certainly help to determine how the crypto performs in 2020.

2. Introduction of Libra
Sometime in the next year, Facebook is expected to release its digital Libra token, a new cryptocurrency the company hopes will be a solution for the unbanked around the world. For those who haven’t looked into this forthcoming crypto option too closely yet, FXCM’s description of the libra token characterizes it as a global currency that will help to empower and “provide financial inclusion for billions.” Unlike bitcoin, Libra is being backed by investments in a bid to become a stable currency with low volatility compared to other crypto options. Some believe this could lead to its becoming legitimate competition to bitcoin. And even if it doesn’t the pure attention Libra is likely to receive upon release may alter how some view bitcoin as well. Ultimately, as with the halving, it remains to be seen exactly what effect libra has – but it seems safe to say it’s going to have one.

3. Energy Debates
While it’s been known to crypto enthusiasts for some time, among the general public people are just waking up to the fact that bitcoin consumes an outrageous amount of energy. Some studies are comparing the number of terawatt-hours used by bitcoin (or greenhouse gas emissions given off by bitcoin activity) to the that of small countries. While the computers that power the bitcoin mining projects do consume a lot of power though, some argue that it’s primarily renewable power, and thus less of an issue. Regardless of which side is more correct though, the generally expanding and intensifying worldwide movements for energy efficiency and climate health are likely to lead to more debate in this area. After all, some recent reporting from CNN indicates that many have stopped flying over concerns about the environment; it’s not a stretch to imagine some turning their backs on cryptocurrency, or even protesting it in the near future.

4. Celebrity Attention
Inevitably, as more famous figures explore bitcoin we’ll start to see more bitcoin or bitcoin-adjacent endorsements like the book backing by “Mr. Wonderful” previously highlighted by Crypto Trader. In fact, even over the course of 2018 we saw everyone from Democratic presidential hopeful Andrew Yang to NBA player Spencer Dinwiddie calling attention to cryptocurrency (with Yang accepting crypto donations for his campaign and Dinwiddie attempting to allow fans to invest in his contract via cryptos). There’s no specific reason to look for more of this activity in 2020, but it stands to reason that as bitcoin continues to become more relevant and more widely known, more famous figures will enter the fray. That will always mean more attention for bitcoin.
Again, no one can predict what specifically the coming year will have in store for bitcoin. These seem like changes we can safely expect though, and it will be fascinating to see what effect they have on the crypto world.

Bull Sessions on… A Legacy Plan for Your Cryptocurrency