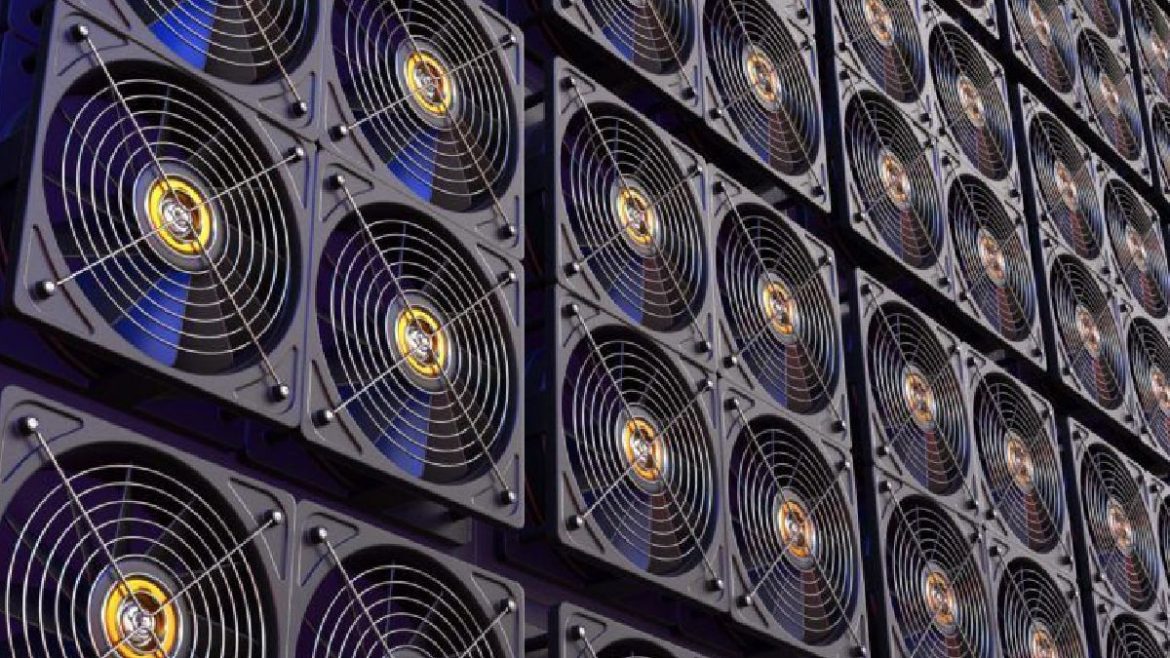 Bitcoin has been alarming people for the past decade because of the huge consumption of electricity by mining activities. A Bitcoin specialist at PwC estimates that the current global power consumption for the servers that run Bitcoin’s software is a minimum of 2.55 Gigawatts (GW), which amounts to the energy consumption of 22 Terawatt-hours (TWh) per year. To get perspective, it’s almost equal to the electricity consumption of Ireland. Bitcoin miners consume five times more electricity with every passing year and there are no signs of slowing down. In this article, we’ll discuss why Bitcoin mining consumes so much electricity.

Though Bitcoin mining currently consumes as much electricity as small countries, it won’t necessarily move upwards. Its energy consumption is designed to fall in the long run. Energy consumption isn’t tied to the number of transactions that the network handles, instead, it depends on the computation power required to solve complex mathematical problems in the mining process. With every halving of the Bitcoin Network, the complexity and competitiveness of the mining process increases and so does the consumption of electricity.

Moreover, mining is high on operation costs and electricity is one of its biggest costs. So when the price of Bitcoin rises, the mining cost increases and comes at par with the increased revenue. According to Digiconomist, mining costs 60% of the revenue and the network is taking time to adjust to prevailing electricity prices.

Can we reduce Bitcoin’s energy consumption?

Bitcoin’s energy consumption has made an impact on the environment, however, there are a few scenarios in which the energy consumption may reduce. When Bitcoin’s price falls, miners find it unprofitable to continue mining operation and the competitiveness in the mining process reduces. Thus allowing miners with modest equipment to add new blocks to the network and reducing the consumption of energy.

Another possibility is Bitcoin halving. With every Bitcoin halving, the block reward is slashed in half and miners move on to more profitable currencies, which hypothetically leads us to the same outcome as the previous scenario.

Changing Bitcoin’s mining algorithm is the most fitting solution. Bitcoin’s current mining algorithm is based on computing a supermassive number of cryptographic hash functions, but other cryptocurrencies have been exploring alternatives. Bitcoin Gold, a variant of Bitcoin, uses a “memory-hard” mining algorithm that might prove to be less power-hungry, but realistically, it would still consume huge amounts of energy.

Switching to an alternative mining algorithm would also be controversial among traditionalists and would be strongly opposed by miners. This could lead to yet another hard fork, potentially wiping out mining companies’ multi-million dollar investments in custom mining hardware. So, it is unlikely that the community will reach a consensus on this issue.

What does this mean for electricity usage? Well, the future is full of innovative possibilities.