Home Technology What is Scale.Ai?
Technology 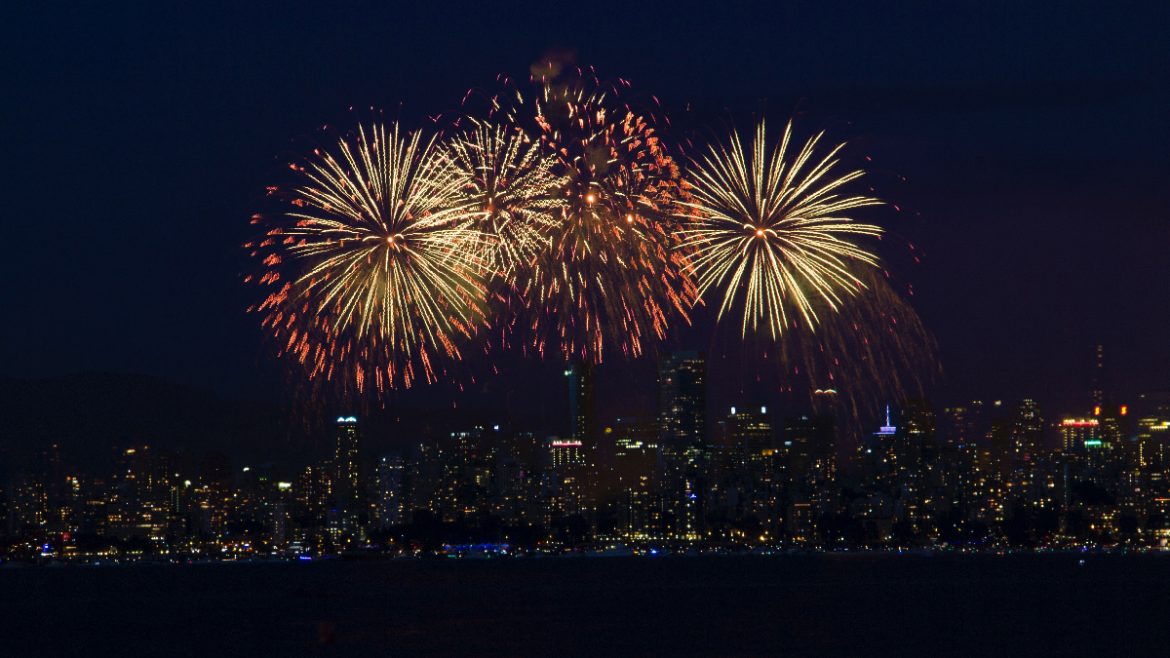 As such, we are likely to see more artificial intelligence integrations within our world.

But to get to this level, more companies will have to step in, invest and push artificial intelligence forward.

Entities such as Scale.AI, seek to do just that with their operations.

Scale.AI believes that machine learning will usher in a new era of computing. The organization thinks that computational machines, guided by humans, can identify images, audio, conduct translation tasks, and tackle more narrow task activities. At the same time, Scale.AI will state that while machine learning has tremendous capabilities from now into the future, they must kick-start and drive the machine learning value.

As such, Scale.AI focuses on a scalable but straightforward task at the outset. The top management of the company will focus on “labeled data” initiatives. They will focus on this task because this piece of the artificial intelligence puzzle is, according to the company, “even more essential than algorithms.”

But is data labeling so important?

The company focuses on this foundation of datasets to scale artificial intelligence.

Is Bitcoin Or Gold A Safe Haven For A USD Collapse?