Brexit On The Horizon And What It Means For Bitcoin 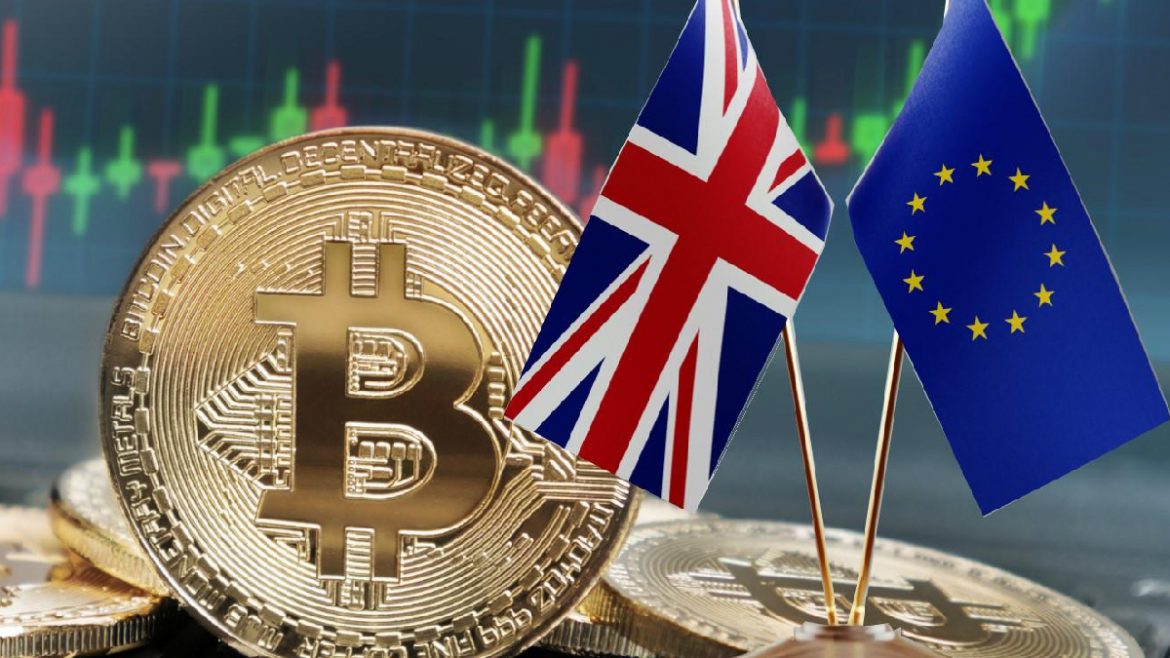 Brexit may finally be coming to a close. The announcement that the British government has reached an accord with the EU earlier last week has got us looking at the potential seismic shifts in European politics and how it may affect the price of Bitcoin.

Prior to Brexit, the digital asset had been steadily growing in value since January 2015. Since then, the cryptocurrency rocketed to over 300% in 18 months and the network eagerly awaited the project’s next supply halvening which would decrease finding new Bitcoin from 25 to 12.5 every 10 minutes. The 12% rally for Bitcoin against the dollar that day was facilitated by around $120 million worth of daily trading volume to take the decentralized asset to a high of $660.

Back in mid-2016, the most liquid GBP market was the London-based Coinfloor exchange. According to data from TradingView, the exchange did around 772 Bitcoins’ worth of volume that day, valued back then at around $4.9 million.

The British Pound fell by around 20% over the next eight months. After hitting a low of $1.2 in March 2017 the Pound rallied 6% in a 4-week period and Parliament finally voted to activate Article 50 and begin the UK’s two-year countdown to negotiate its exit from the single market.

Back in March 2017, having started the year around $1,000, Bitcoin had gone on to hit a then all-time high of $1,300, based on the expectation that a Bitcoin ETF may potentially be approved. With the rejection confirmed on March 10, 2017, the digital asset subsequently crashed to a low of $888, at exactly the same time that the EU departure was being confirmed into UK law. With the countdown clock now ticking to leave the EU, Bitcoin is witnessing increased volatility and it has remained flat around $8,000.

In the past 17 months, the digital asset hit $3,000 in December 2018 before rallying to hit a high of nearly $14,000 in June 2019. In the final period of analysis, over the last two weeks, based on the Prime Minister securing the endorsement of his Brexit plan at the EU summit, the pound has come back strong to rally almost 6% against the dollar to climb back up to $1.29. However, Bitcoin has been around the $8.3K level.

The shock of the Brexit vote has affected the world’s biggest cryptocurrency in a small way and the money supply is smaller than the physical market cap of gold, around $9 trillion today, which is still a long way short of Bitcoin’s market cap that is over 25 times smaller at just $143 billion today. Since the day of the initial vote for Brexit, the market cap of Bitcoin has risen by 1,400% or $133 billion. In the same period of time, Bitcoin’s daily trading volume has changed from $120 million to over $10 billion.

It’s been a volatile couple of years for all of these assets, but for Bitcoin a potential canceled Brexit won’t reverse the gains. Investors are now looking to hedge their Sterling risk with non-correlated assets such as Bitcoin – and that may be the future of the British Economy.

Ripple On The Brink Of A Bull Run

Lessons From The Gold vs Bitcoin Debate