Free Bitcoin Mining: Is It Possible? 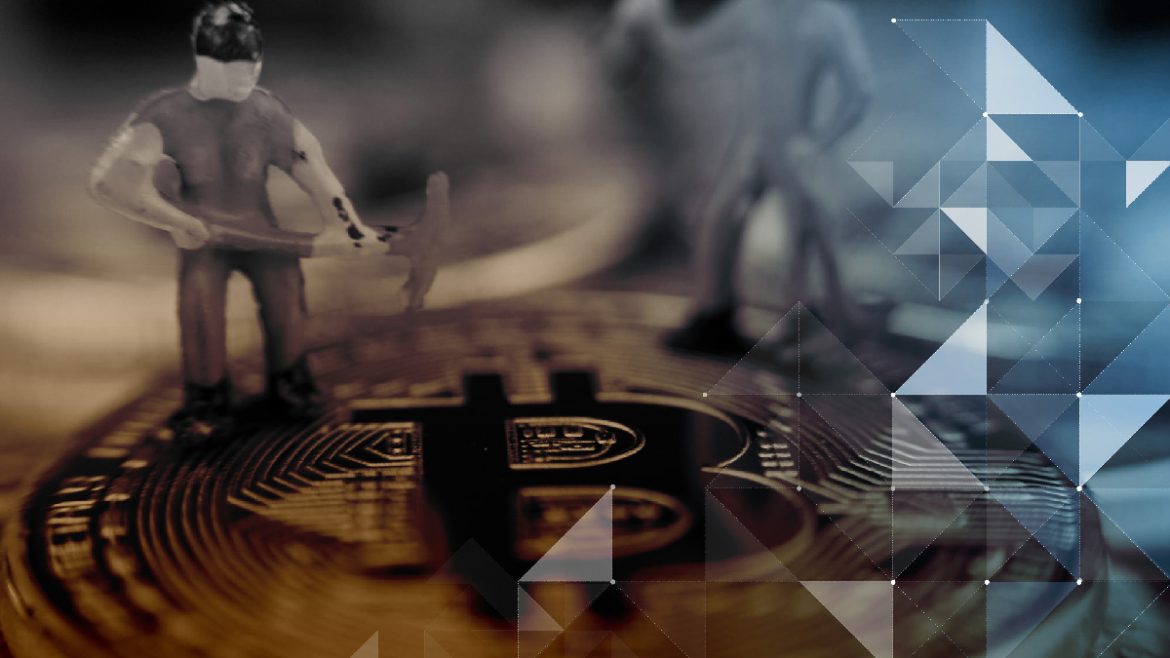 Most people agree that Bitcoin mining is no longer a profitable venture for your average person. Between the amount you’re paying in monthly electricity bills and the cost of special mining hardware, the return of investment is rarely worth it. Of course, there are exceptions to this. If you’re able to operate on sufficient solar energy or you live in a place where electricity is cheap, mining Bitcoins can still yield a decent profit.

However, your average person doesn’t run on solar energy, and unless they’re living in a developing country, they probably don’t have access to cheap electricity.

With that said, there is an alternative to traditional Bitcoin mining—cloud mining. While cloud mining isn’t necessarily free, it is cheaper and easier to do than hardware mining. With cloud mining, you essentially “rent” mining hardware from a Bitcoin miner in exchange for some of their earnings. This allows you to mine remotely without having to invest in all that expensive hardware, and you don’t have to worry about spikes in your power bill either.

Sounds like an awesome solution, right? In theory, yes. However, cloud-based mining services are riddled with scammers who simply take your money and run. While there are some reputable companies out there that offer cloud mining and do pay their “subscribers,” they’re few and far between. For this reason, we recommend exercising caution and doing adequate research before spending your money on a cloud mining service.

This brings us back to our original question: Is free Bitcoin mining possible?
Highly unlikely, especially considering the importance of mining. It’s what keeps the network moving, enabling people to send and receive money in a timely manner. If it were possible to mine Bitcoins for free, more people would be doing it.
But as the saying goes, “there’s no such thing as a free lunch.”

Want to stay up to date with all things related to cryptocurrency? Be sure to bookmark CryptoTraderNews, the industry’s leading source around cryptocurrency and blockchain startups.

Overstock: When in Doubt, Launch a Bitcoin Trading Exchange

Everything You Need to Know About Jihan Wu

[…] mining isn’t necessarily free, it is cheaper and easier to do than hardware mining. Are there free Bitcoin mining options? Find out […]

Hi this keis I just wondering I’ve work for me