Home Insights Everything You Need to Know About Jihan Wu
Insights

Everything You Need to Know About Jihan Wu 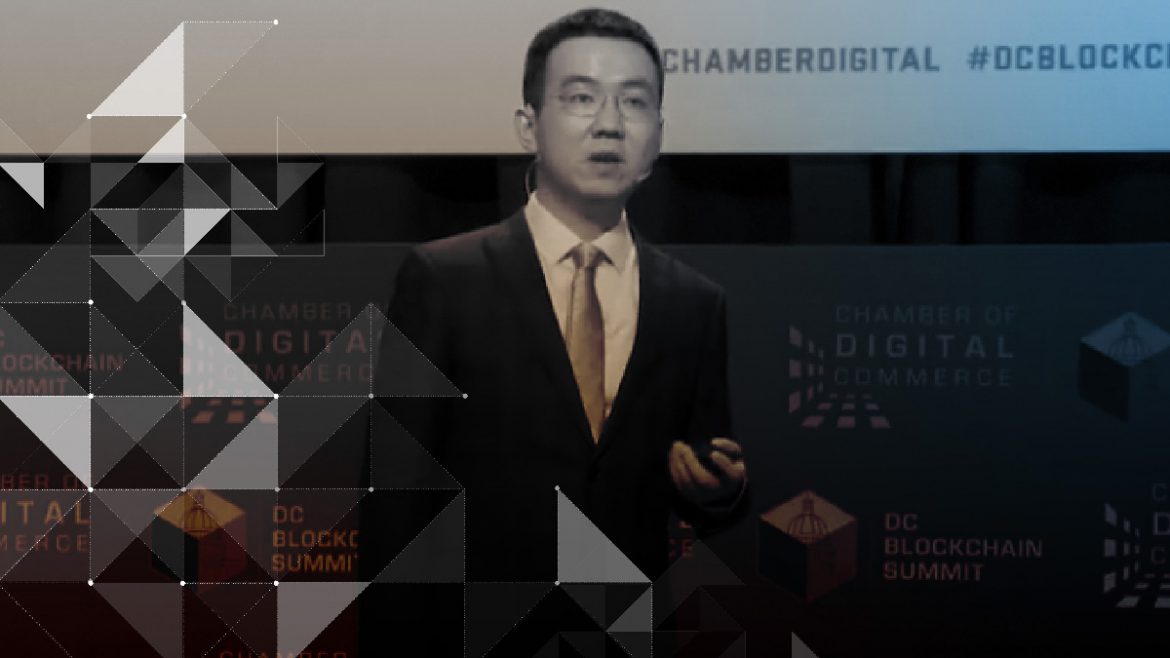 Over the past 6 months or so, you’ve likely seen Jihan Wu’s name in various articles regarding internal concerns at Bitmain, a company he co-founded. Unfortunately, that chatter over the substantial economic losses experienced under his management soon lead to action, first resulting in the removal of his executive voting power and ultimately leading to him stepping down as CEO of Bitmain at the beginning of this year.

In continuing our “Everything You Need to Know” series, I wanted to take a deeper look at Jihan but was surprised by what I found… or didn’t find rather. There just isn’t that much public information available about the man, especially in regards to his early life.

Wu has an economics degree from Peking University and while he was born in China, I haven’t been able to locate exactly where or even an accurate documented year. Prior to co-founding Bitmain in 2013, Wu was reportedly a private equity fund manager and financial analyst, but exactly where he was employed has eluded me thus far.

Bitmain is a Beijing-based privately-owned company that was founded in 2013 and designs application-specific integrated circuit (ASIC) chips for Bitcoin mining and by the beginning of 2018, they were the world’s largest designer.

2018 was a rollercoaster ride for both Bitmain and Wu as they had 11 mining farms operating in China, led a $110 million financing round for the startup Circle, and Wu was ranked number 3 in Fortune’s The Ledger 40 under 40 and had a net worth estimated at more than $2.3B.

On September 26th, Bitmain Technologies filed for IPO with the Hong Kong regulatory agency and released their first public financial statement. Unfortunately, just barely 90 days later Bitmain laid off about half of its staff and has since closed their offices in both the Netherlands and Israel, while their mining operation in Texas underwent significant downsizing.

Jihan has been relatively quiet since the announcement in January that revealed both he and co-founder Micree Zhan would step down from their shared CEO position but would remain co-chairs of Bitmain. Bitmain has denied reports that losses for the third quarter of 2018 topped a half billion dollars, but they have yet to make an official announcement.

Chinese businesses and their executives are notoriously private, so it was no real surprise to find such little information available about Jihan Wu. But with his backing of Bitcoin Cash, the recent issues at Bitmain, and his vast personal wealth, I wouldn’t be surprised at all if we learn a lot more about the man in the coming months.

Free Bitcoin Mining: Is It Possible?