How to Send Bitcoin Without an Internet Connection 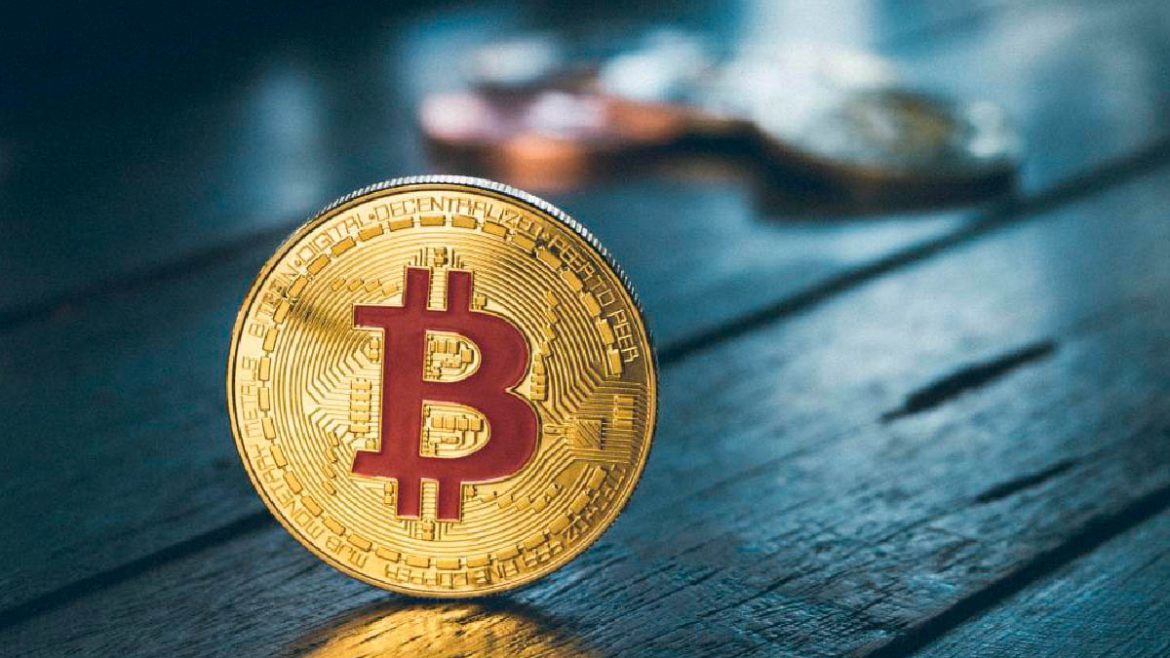 In the past decade there have been several technological advancements and Bitcoin has made P2P digital cash transfers possible, without the involvement of a third party or intermediary. In this day and age it has even become possible to send Bitcoin without an internet connection, and knowing this is more reassuring than anything else. After all, in 2020, Network Censorship is exercised by many democratic governments across the world. Solutions like these help people send and receive Bitcoin any time; any where, and without restriction.

For many people, blockchain seems like advanced technology that is too hard to comprehend. But really, it can get surprisingly low-tech and work without internet access if you are so inclined to find out how.

In a recent experiment, Bitcoin was sent using high-frequency radio through a snowstorm. Such experiments have been a developer’s priority for the past few years, as they have been trying to send Bitcoin internationally without using the internet or satellite. That sounds impossible, considering that blockchain operates on a network of computers and Bitcoin needs that blockchain network, right?

Hardware and software creator Rodolfo Novak announced this on Twitter. Mesh networks can also be used for sending Bitcoin. This means that individuals holding Bitcoin in their wallets will be connected even if the government shuts down the internet connectivity.

In another experiment, a new partnership was announced between goTenna and Blockstream Satellite, and they are all set to send Bitcoin without an internet connection, making it easier for users throughout the world to use BTC. Some countries have banned the internet or the use of cryptocurrencies, and it may be the only hope for users in these places to connect with and be a part of the global economy.

A Finnish company proposed the creation of a P2P half-duplex on CB/HAM radio cryptocurrency. Kryptoradio partnered with a national broadcaster to pilot a cryptocurrency data transmission system and it broadcasted Bitcoin transactions, blocks and currency exchange. This was broadcasted via national DVB-T television networks in real time. While this project failed in its commercial phase, it fueled the interest of many. The concept of Kryptoradio is to distribute Bitcoin and settle transactions autonomously without an internet connection.

In a New Zealand based experiment, a developer transported crypto from a distance of 12.6 km away, without an active internet connection, using only a network-disconnected Android phone and four portable antennas. The whole experiment was narrated through a series of tweets and it took one heck of a prep, including setting up relay stations.

For this solution be viable in an actual nail-bite situation, sender and receiver would have to set it all up in advance. A couple of devs, Novak and Patterson executed their experiment by communicating and collaborating in lieu of the transfer, by committing the mnemonic recovery phrase to memory. However, it is not the perfect plan for when you lose the recovery phrase, you’d better work on a project management blueprint while you still have internet access. There isn’t any concrete proof of concept and a few more such experiments may get you there, if you are an aspiring developer.

The point is, it’s possible. The next phase is to keep testing and making it easy for the rest of us to shed the chains of centralized money transfers and government overreach.

What is Nifty Gateway?