Preparing for a Recession: Bitcoin or Gold? 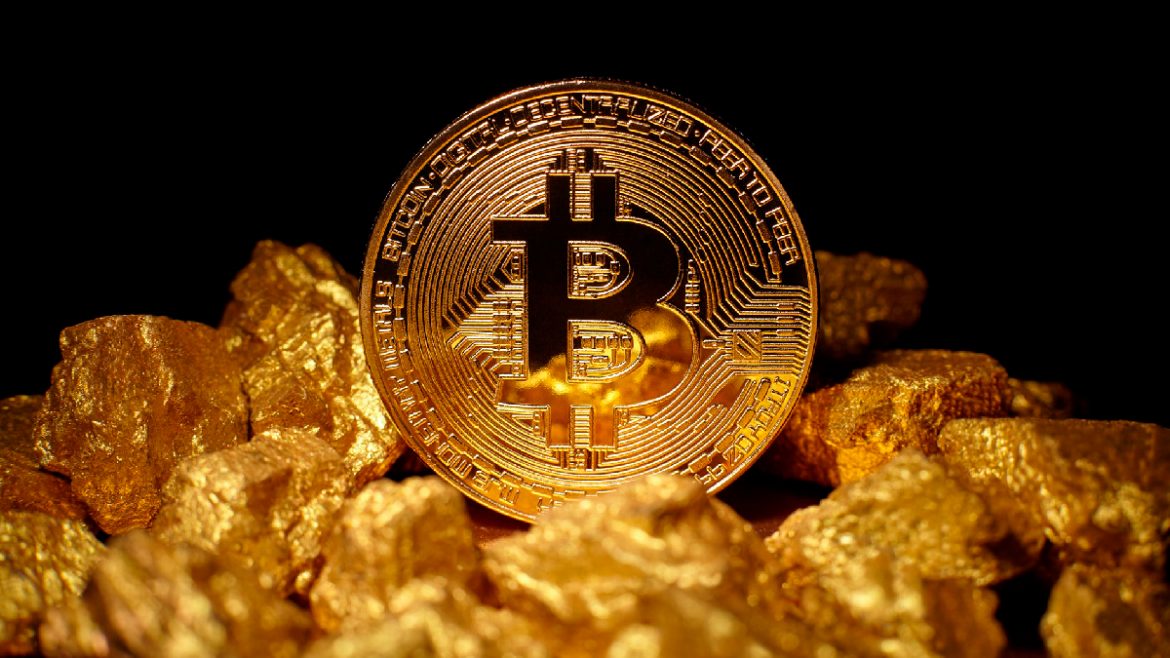 While the news of Bitcoin making the most out of the fear of recession is doing the rounds, the real-world narrative is completely different. Even though the DJIA is breaking records, there are those who believe what goes up must come down. These are the people who are prepping now for an eventual recession. The question is, are they investing in Bitcoin or gold?

Bitcoin has been hailed as a digital alternative to gold but people are still nervous about adopting it because of the volatility of the crypto markets. For example, Bitcoin’s price plunged by up to 47.39% from its year-to-date high. The drop came after the cryptocurrency’s stunning climb from December 2018’s low of $3,120 to June’s high of $13,868.

Even with the volatility, some investors believe that it is a better performing asset than gold, which, on a year-to-date basis, is now up by 17.52%. Nevertheless, Bitcoin’s massive drop in the last quarter is alarming because it is taking place against a string of favorable macroeconomic narratives. Amidst a geopolitical crisis and rising tensions with tariffs and trade wars between the United States and China, Bitcoin should ideally have registered double digit gains. But with the drop, we must look at other reasons for a whole overview of where the market is going.

As a non-sovereign, non-correlated asset, Bitcoin promises to offer traders an umbrella against a dwindling macroeconomic sentiment, a role otherwise performed by gold during geopolitical and economic uncertainties. Barring the second quarter’s impressive performance against the escalating trade war, which may have been further supported by the introduction of Facebook’s Libra cryptocurrency, Bitcoin has failed to behave as a safe-haven as it plunged by 23.01% in the third quarter. Bitcoin’s drop has continued despite favorable macroeconomic factors where gold, on the other hand, has gained value. Learn more about the Bitcoin vs Gold debate here.

Is traditional better?
At the same time Bitcoin was dropping, gold was steadily growing. The yellow metal surged by close to 4.5% in the third quarter as the oil crisis mounted, the Federal Reserve cut benchmark rates, inverted yield curve hinted recession, and uncertainties over Brexit and U.S. – China trade deal remained. Gold’s performance showed that investors were trusting traditionally hedged assets, which was also confirmed by the bond market’s roller-coaster ride – another safe-haven.

Looking at the market performance, experts suggested that investors might want to stay away from overly-volatile assets like Bitcoin. Instead, they would go after traditional asset classes, which include stocks, bonds and precious metals. Cryptocurrencies may be left on the sidelines as investors prefer more traditional assets as a measure of safety as global concerns continue to weigh on investor’s minds headed into a very contentious U.S. presidential election.

Currencies, metals, mature global market assets and true value stocks may become the investment of choice until we see some real clarity for the future from the global markets, global central banks, and global political leaders. Bitcoin continues to under-perform against more devastating economic data coming from the U.S., Germany, and China.

In market news, Bitcoin hit below a crucial support level of $8,700. Analysts believe it would continue its downtrend further toward the $5,000 level towards the end of 2020. We have shared lessons learned from the Gold vs Bitcoin debate during our roundtable discussion with the Crypto Trader News editorial team.

Fears of a U.S. recession have resurfaced repeatedly and the resulting risk aversion is bringing a boost to gold. For some analysts, the probability of the U.S. economy falling into a recession has grown to 40% by next year. The Treasury yield curve through U.S. bonds is pricing at a 60% chance of recession, according to the JPMorgan data. The threat of a recession has sent global equities lower. Meanwhile, gold has dropped to $1458 per ounce and clearly benefiting from talks about recession.

Bitcoin, however, has largely been trapped between the $8,500–$9000 range since last week. In fact, the top cryptocurrency’s bounce from recent lows near $7,700 has run out of steam near the 200-day moving average (MA) resistance at $8,483 over the last weekend.

The lack of demand for Bitcoin as a safe haven asset amid the economic worries appears to contradict the argument often put forward by many observers that the cryptocurrency is digital gold. Investors are looking for real gold and not something that claims to be similar or the digital version of it. Fear of recession is real and Bitcoin is struggling to find bids.

The Future of Gold, Silver and the Dollar