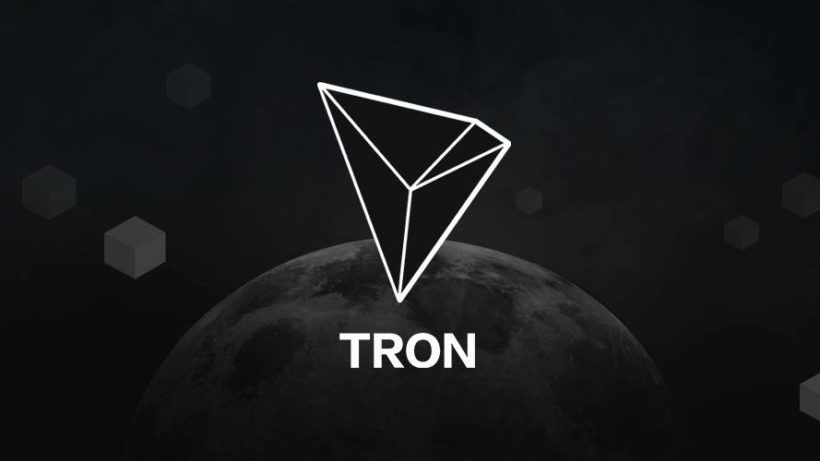 Tron’s founder Justin Sun is facing a series of allegations after announcing his decision to postpone a lunch date with Warren Buffet for which he bid $4.7 Million. Chinese media has reported that he was barred from traveling overseas and this would explain his kidney condition and hospital stay. The allegations include illegal fundraising, money laundering and gambling. China’s internet finance regulators have called for the public security department to launch an investigation in this matter. Sun’s activities have been in the spotlight since he won the charity auction for lunch with Buffet last month.

Tron’s price started plummeting minutes after Sun canceled his lunch-date with Warren Buffett. Price was down 30 percent from its 24-hour peak and the downside came as a part of a comprehensive correction in the cryptomarket. Like Tron, other leading digital assets too experienced significant drops. But they relatively caused fewer losses to their investors, never reaching a double-digit percentage, unlike Tron.

In response to Tron’s plummeting price, Crypto Twitter hilariously responded with tweets like - "If lunch postponement causes a price drop, you are holding the wrong cryptocurrency."

While China’s internet financial risks regulator has called for the public security department to launch an investigation, Tron’s price continued to drop. Chinese regulators are known to tackle illegal mining and fraudulent activities related to cryptocurrency in a strict manner. When Sun faced charges back in 2017, he moved TRON’s operation to Singapore when regulators banned cryptocurrency trading and fundraising in 2017.

Sun responded to allegations via his Weibo account and stated that they are wrong. He said:

“The illegal fundraise accusation is wrong. Tron complied with regulators and refunded investors on Sept. 20 in 2017, immediately after the order [of a ban on initial coin offerings] from seven ministries in China. The Tron foundation is based in Singapore in compliance with local regulations and laws and does not involve any flow of capital, or any crypto or fiat currency on-ramp.”

Tron’s price action has been independent of mass-market movements and the coin has real potential. Justin Sun has some very interesting friends that could set Tron a part from other altcoins. Tron (TRX) is expected to rise on the chart in the coming few months. By the end of 2019, Tron (TRX) could very well be trading at $0.049, that’s almost twice as high as it currently sits. Traders have been digging in and booking profits since the first allegation on Justin Sun and it has been a very profitable strategy for some.