The Fight Is Ongoing For Libra 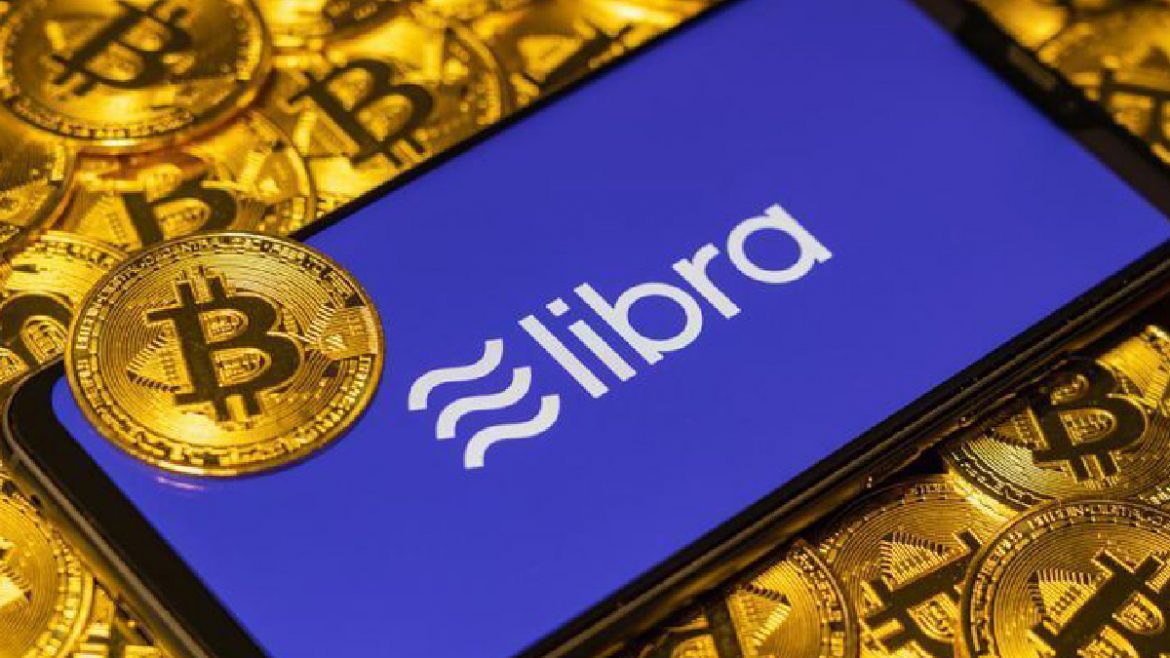 Facebook is working hard to beat its competitors in the social media space, and it’s no secret that they’re now trying to conquer the digital asset space with the development of their stablecoin project, Libra. But with government oversight and in the face of steep regulations, some wonder if Libra will ever see the light of day.

There is a growing number of countries who have stated that Libra is not welcome. It is currently banned in Europe, India, and China. SCB Executives have expressed growing concerns around Libra and other stablecoins. Facebook hopes to avoid the volatility in other cryptocurrencies like Bitcoin and to build trust in its own crypto, by backing Libra with holdings of assets in major currencies like the USD.

Facebook and an array of partners released a prototype of Libra as an open-source code to be used by developers interested in weaving it into apps, services or businesses ahead of a roll-out as global digital money next year. However, this was met with disapproval at the U.S Senate and Financial Services Committee. The regulatory environment is less than conducive for the project as the government is not convinced by the data privacy and safety aspects. Though Facebook keeps stressing that they are looking forward to complying with regulators and discuss possible frameworks. Facebook has been facing challenges due to its bad reputation. After the Senate Hearings on Libra, a draft bill titled “Keep Big Tech out of Finance” surfaced right before the testimonies before Congress took place. Though the bill does not have enough political support, it may possibly lead to a ban on Libra in the future.

Libra might be a good idea, but not enough people will use it, partly because of the inertia attached and partly because fiat currencies are big at the moment. Cryptocurrencies like Libra are not considered legal tender in most economies and people with liabilities in USD would have to pay back in the same. Even Libra’s own staff would not appreciate receiving salaries in Libra – at least not in this environment.

Though Libra is not a competitor to central banks, countries like India, China, and France have steered clear of the digital currency in lieu of banning crypto altogether or developing their own government run digital asset. As it stands, Libra is not welcome in India, which is Facebook’s biggest market. This could be a severe blow to Libra’s 2020 launch plans. Libra poses no threat to established payment systems, but governments are leaning heavily against it because the potential to disrupt fiat currencies is real.

Consumers have no incentive to spend in Libra and it is not on the top of their existing choices. Facebook has invested in lobbyists to help build relationships with legislators on the hill, which indicates their stubborn determination to make Libra a reality. They are willing to keep going and will push their launch plans further out if that means getting the government nod and SEC approvals.

Stocks And Commodities This Week

Fiat Currencies – A Race to the Bottom