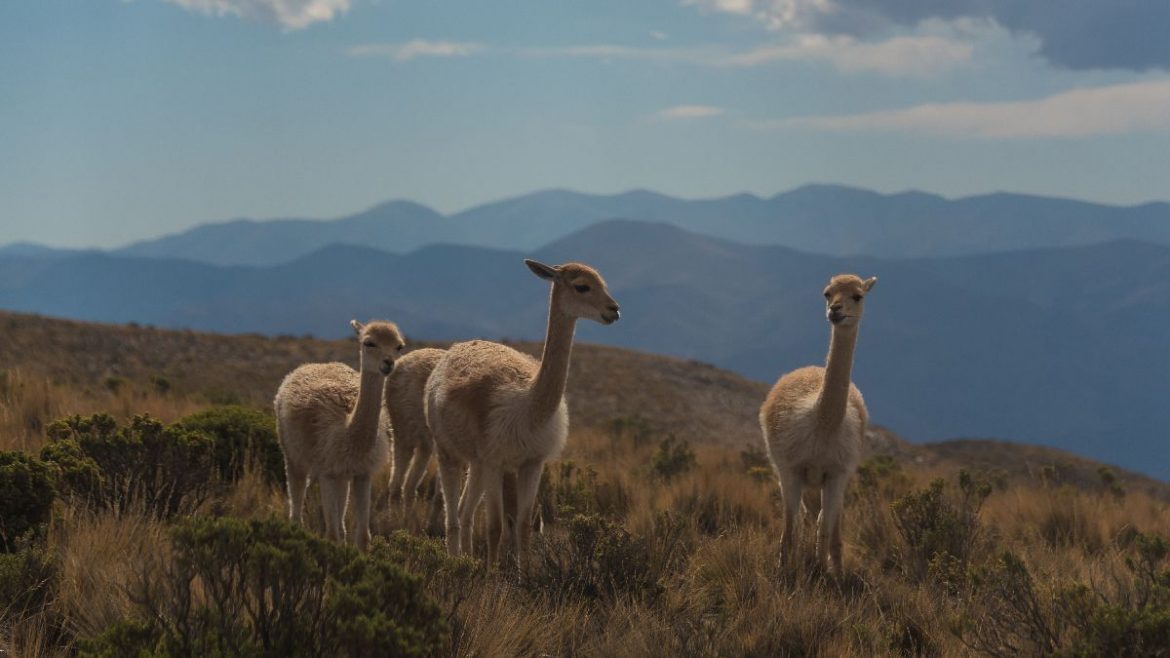 Argentina is home to a great many places, goods, and experiences that range from its fantastic wines to landscapes such as Patagonia. The country has been home to many a great soccer player as well. But the South American nation continues to tango with various financial crises.

It is one nation that has at least seven different events of debt default since its independence from Spain.

Rising inflation has plagued Argentina and has resulted in substantial currency devaluations.

Argentina is blessed with significant resources in agriculture, and large swathes of arable land. Further, Argentina was a prosperous country in the past and had rapid economic expansion in the first few decades of the 20th century. But it started to decline after the 1930s. Experts note that a change of governance catalyzed its fall from prosperity. A military junta seized power, and political instability became a crucial trend in the Argentinian nation.

Argentina went from the picture of stability to its exact opposite and would stay that way well into the future, and it is so even to this very day.

Even with a change in the government and political instability, Argentina was still somewhat steady. The country was able to continue with relative economic strength and surpassed nations like Austria, Spain, and Japan on a per capita GDP basis. It was still relatively economically impressive. Argentinian officials (from 1930 -1970) sought to become self-sufficient (in an industrial capacity) by producing goods within their borders. By doing this, they neglected to nurture and grow their agriculture industry, and more value was allocated to industrial sectors over agriculture, an area where they possess a comparative advantage.

This misalignment of resources, increased government expenditures and a slew of other issues led to the first sightings of continuous inflation which would persist through the 1980s. Government debt rose, and more foreigners would hold Argentinian debt.

But the economy seemed to be headed in the right direction. Inflation and national subsided and privatization increased. But lack of overall growth led to a default which led to a devaluation of the Argentinian peso. The economy slowly trudged forward, but another default (in 2014) would soon be on the horizon. Five years later, Argentina is on the cusp of yet another potential default.

Rather, it seems Argentina’s problems stem from a collective international lack of trust in the nation and its lack of leverage.

As noted earlier, Argentina possesses resources, commodities, and other factors that contribute to a potentially robust economy. Its problems stem from a lack of faith by the international community in its ability to reverse course and regain stability.

Many think that Argentina will continue to stay in its cycle of inflation, devaluation, mismanagement, and political corruption.

Indeed, its leaders have realized this, Mauricio Macri has stated that “Argentina has decided to take its place in the global landscape. We need important companies of the world to finance and construct roads, ports, waterways, energy, trains. We’re a huge country that only depends on trucks today. It’s impossible.“

A lack of hope, and confidence translates into a lack of proper investment, which leads to the same cycles of debt restructuring, devaluations, and inflation. From a domestic perspective, a lack of liberty, rampant corruption, and questionable personal ownership of property amplify Argentinian cynicism.

Argentina is stuck between the past and the present. To advance, Argentina needs to shift deficits denominated in pesos as opposed to US dollars and minimize government expenditures (such as consumer subsidies) of the past.

The current Argentinian Administration is caught between a rock and a hard place. Argentinians need assistance with utility bills and other living expenses to continue to spend.

Subsidies come with a cost.

This leads to unappealing fiscal health.

Meanwhile, Argentinians who bought bitcoin were able preserve their wealth even through the recent bitcoin bear market.