3 Reasons Why Bitcoin Is a Better Investment Than Gold 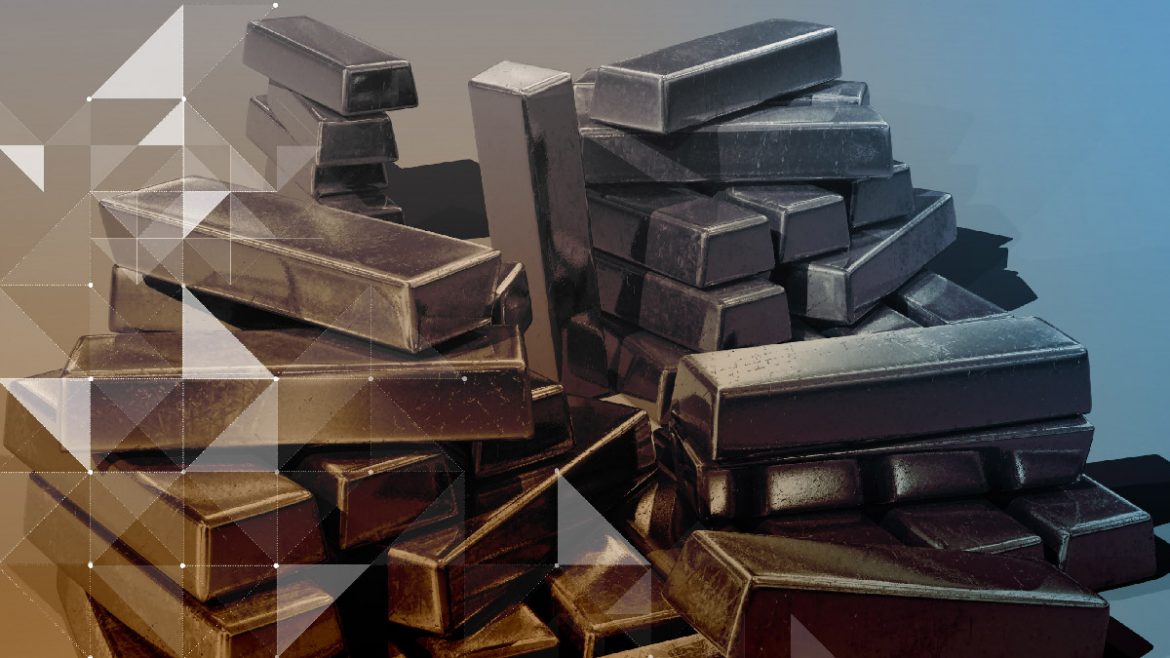 For thousands of years, gold has been seen as a valuable commodity by many civilizations across the world. What’s strange about this is that gold has few practical uses. Sure, we now know that gold is great for transmitting data and is commonly used in electronics. But for most of history, it was a rare metal that was pretty to look at, but you couldn’t do much with it. Still, people and states alike used gold as a store of value. The United States didn’t move away from the gold standard until the 1930s, and even then, they didn’t completely sever the link between gold and the US dollar until the Nixon administration.

It’s safe to say that gold’s been one of history’s best investments… for whatever the reason. But is gold the be-all-end-all to investing? Some people believe that it’s been dethroned by Bitcoin. Here’s why:

1. Bitcoin Is a Better Investment Opportunity

There’s been a lot of talk about just how high Bitcoin will go. Some analysts say it will reach $100,000 a coin, others say it’ll go as high as $1m. Other’s say, “What? No. You’re out of your damn mind.” The truth is that nobody knows where Bitcoin’s headed.

On the other hand, gold’s price has increased by roughly 315% over the past 15 years. So if you invested $5,000 in 2004, you’d be sitting on $15,750 right now. Gold’s a much more stable long-term investment than Bitcoin, hands down. There’s always the chance that Bitcoin crashes completely and your $5,000 turns into $50, and this is less likely to happen with gold. But with bigger risks come better rewards, and Bitcoin investors stand to make a lot more money at the end of a bull run than they would in gold.

2. You Can Actually Spend Bitcoin

So, you’ve got a lot of money invested in gold. Great job! We hope you made your money in commodities trading and not physically buying gold. Because if you listened to your crazy uncle and actually bought gold, you’ll have to figure out how to sell it––which isn’t always as straightforward as you’d think. But with Bitcoin, you can purchase items from participating merchants using bitcoins or you can sell it on an exchange for USD, without any of the hassle. Just remember to report your taxes to Uncle Sam.

Piggybacking onto our previous point, Bitcoin is an actual currency. You are in possession of it at all times and can do whatever you want with it. If you want to take $1,000 of your investment and send it to your nephew as a graduation present, you can. There’s no middlemen or long and drawn-out process you have to go through. As long as he has a Bitcoin wallet, you can send him the money in minutes and he can exchange it for fiat on a licensed exchange.

In other words, gold doesn’t let you…

Should you go ahead and sell all your gold for Bitcoin? Absolutely not. That’s what a stupid investor would do. Be smart and invest in both.

Have You Tried Donut?