Have You Tried Donut? 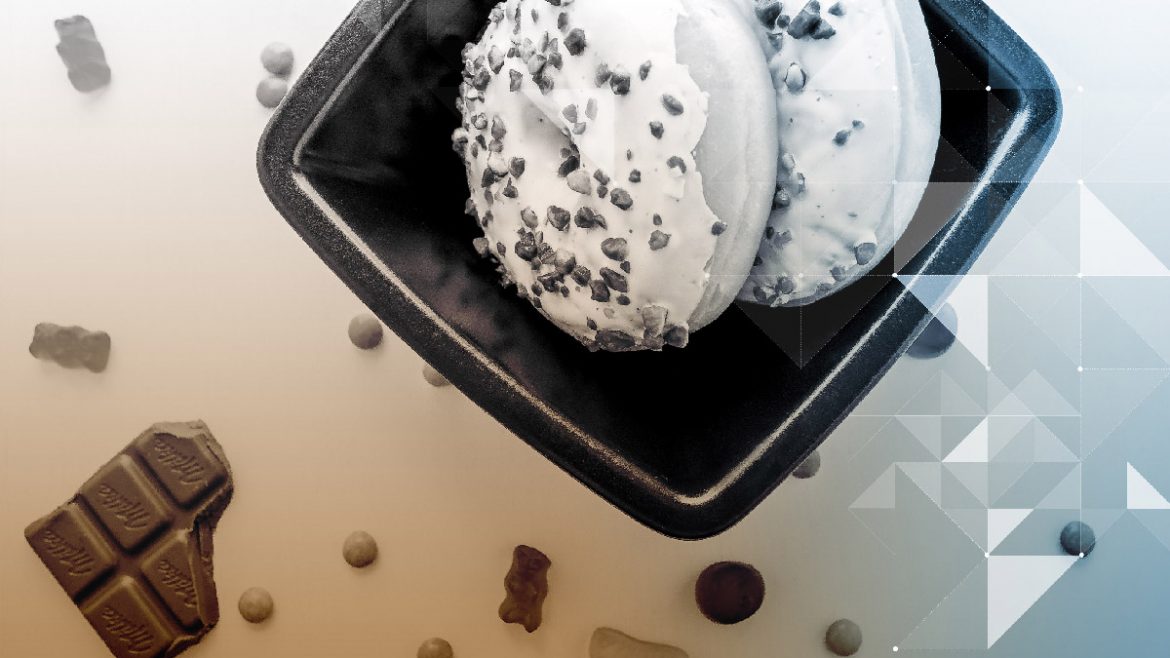 No, not the frosted, glazed or sprinkled donuts that you’re used to, I’m talking about the app Try Donut. The team and overall company have been rather quiet as of late. After raising $1.9 million to provide effortless investing into digital assets, the Berlin based company has just resurfaced.

In a recent tweet, the company, expressed its apologies for being “AWOL” but reassured users and its larger community that it has been “busy building”.

Here’s what they have been up to.

Donut Updates
The Donut team will launch within the United States. The team has also unveiled a new website at donut.io with compelling new branding.

The project has been gaining feedback, testing out products and ideas and are ready to ship out product.

The team aims to launch a live beta version of their product “in the US this summer”.

How Does Donut Work?
Users download the mobile app. Connect a bank account and create an investment trigger profile. The donut system thengets to work and accumulates crypto assets like bitcoin on behalf of its users.

Donut is exclusive with bitcoin but will become open to more cryptos over time.

With simple but powerful techniques like dollar cost averaging and interesting ways for users to set triggers, the app is certainly one that should be compelling to users.

Last but not least, they’ve accounted for encryption, bank level security, and FDIC Insurance on up to $250K worth of digital assets.

Why Does Donut Exist?
Donut was created to meet the financial needs of the current generation. Specifically, the team at Donut.io believe that this current generation needs better designed mechanisms to incentivize savings and proper continuous investing.

As such, they’ve sought to create a product that would allow a fun and community-oriented user experience allowing consumers to dive into the world of cryptocurrencies and digital assets. Instead of having users keep money in a very low interest yielding bank account, the project wants to bring about strong long-term financial potential.

So, what’s its mission?

“Make investing in digital assets smooth and effortless” according to a recent blog.

3 Reasons Why Bitcoin Is a Better Investment Than Gold

How Facebook’s Libra and Binance Could Partner Up