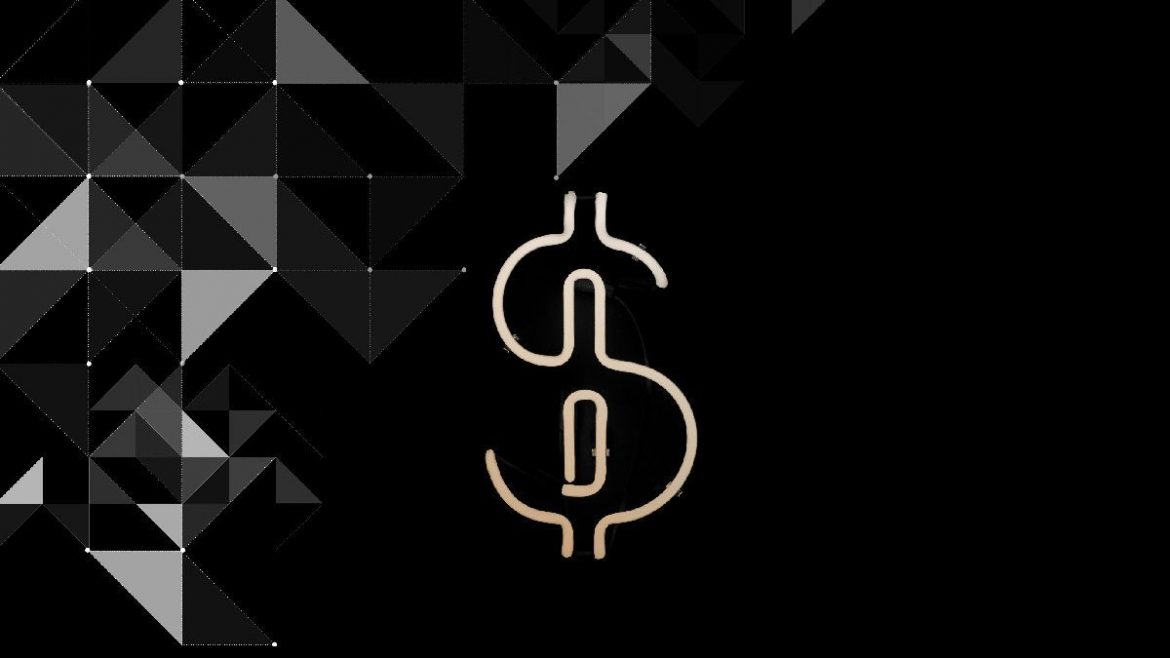 Bitcoin mooned in 2017. The value of the cryptocurrency went to around $20,000 per bit. Everyone had dreams of Lamborghinis and greater wealth. Bitcoin fever led almost everyone towards wanting to be a Bitcoin billionaire.

It reached the point where people sold their conventional assets to obtain the digital currency.

But times have changed since then. The Bitcoin fever dream isn’t as prevalent, especially with the cryptocurrency being down to $5,000. With that being said, Bitcoin is still very much alive and considered the same purveyor of financial technology that is was once deemed to be.

If you haven’t invested in Bitcoin yet or find yourself on the verge of doing so, then here are 5 reasons to buy Bitcoin today.

1. Bitcoin is Expected to Rise Again

There were times when Bitcoin was expected to fall below its $3,000 mark in the past year. But instead, the digital currency has taken an unexpected turn for the better. It has not only breached the psychological value of $4,000 consistently, but has also been floating over $5,000 in the past few days. The value is expected to rise again, which may make this a good time to get your fair share of Bitcoin.

2. Its Lightning Network is Gaining Traction

Depending on your perspective and vision for bitcoin, one of Bitcoin’s points of weakness has been its scalability and transaction costs. This seems to be in the process of being resolved through the that of the Lightning Network. This means that Bitcoin is now equipped to hold its own against newer and “faster” cryptocurrencies.

The Lightning Network isn’t only here to make peer-to-peer transfers easier and cheaper, but it also works on doing so much more. Along with direct payment channels for merchants, the network also holds the ability to host other applications on its additional layer. This adds more capabilities to Bitcoin as a blockchain platform.

4. It is Widely Recognizable

Bitcoin is to cryptocurrency what Google is to search engines: the brands are synonymous with what they generally are. Bitcoin has such a large presence in the marketplace and is known across the world. From companies such as Microsoft to destinations such as international airports, Bitcoin is widely acceptable at multiple locations around the world. This makes it one of the most versatile cryptocurrencies in the digital marketplace.

5. It Has High Liquidity

Bitcoin’s versatility also comes with a promise of high liquidity. You can buy and sell bitcoin with ease. With options such as digital lenders now also available, you could simply use your Bitcoin as collateral and get a loan in a timely manner.

Bonus: It is Now Widely Recognized as a Viable Means of Exchange

Bitcoin was seen as an instrument for shady activities, but those times are long gone. With countries such as Japan having successfully demonstrated Bitcoin’s acceptance under a regulatory framework, other countries are also falling in line. This provides for a great future for Bitcoin specifically, and cryptocurrencies in general.

These are just a few reasons why Bitcoin could be a viable investment.

With that being said, remember that we are still in the early days of cryptocurrencies and there are quite a few risks to watch out for.

The key is to be smart about your financial decisions and to do your research prior to investing.

Top 20 Most Crypto-Friendly Countries in the World

Good info, sure feels like BTC is gaining momentum…