Litecoin Halving. What to Expect In August 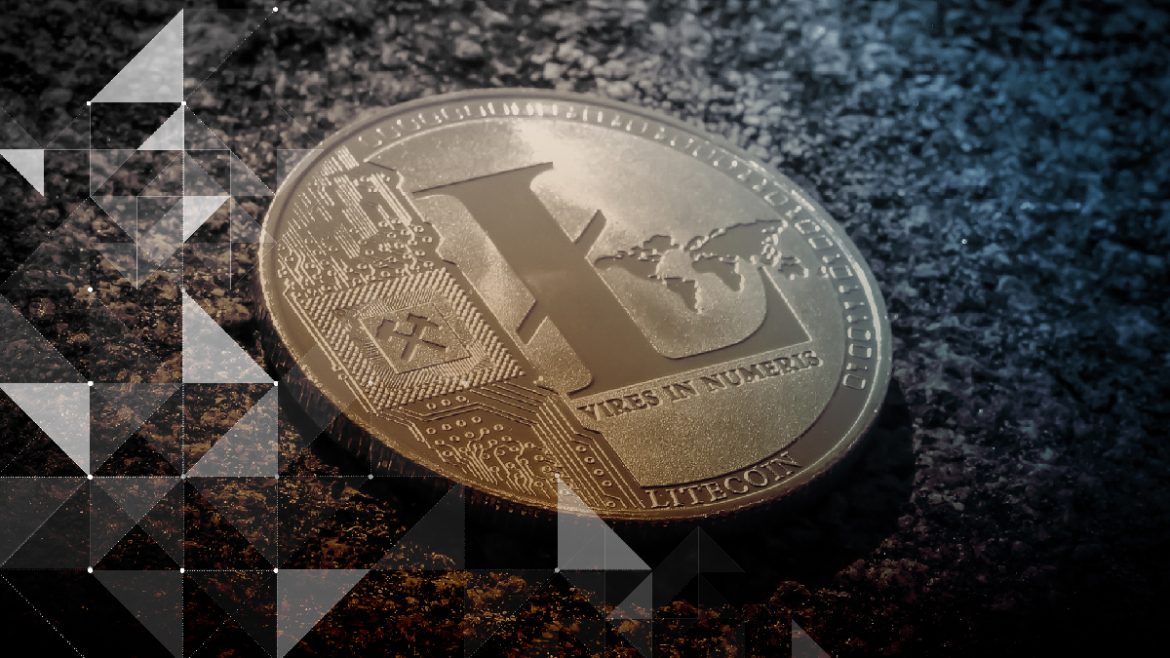 Based on the current rate of block production in Litecoin, the upcoming halving will take place on August 5, 2019, at block 1,680,000. This halving marks the mining reward getting reduced from 25 to 12.5 LTC, matching that of Bitcoin. Bitcoin is also nearing its upcoming halving with increase in the number of transactions and that is predicted for December 2019. The first ever Litecoin halving event was in August 2015, prompted by an unprecedented rise in the number of transactions on the Litecoin Network.

Due to a low reward and reduced mining activity around the corner, the demand for LTC increased and it touched a recent peak at $140. The shift in market demand and decline in Alt prices has pushed it near $100 now.

Litecoin founder, Charlie Lee, predicted that the halving will be a shock for most miners and most of them will shut down their mining activity once and for all. The Litecoin Foundation believes the latest rally in LTC prices is not as steep and potentially volatile. During the halving of 2015 the price rallied for 0.006 to 0.02 BTC within a few days. There was a correction in sight and later the price crashed.

During the bloodbath of Alts this season, the price is plummeting and its at a level that is curiously similar to the last halving. This time the event might not trigger a bull run for LTC as mining cost for BTC has gone upwards as well. BTC is still recovering from the crash of 2018 and the market has matured in the past 4 years. The halving also brings more problems to the Litecoin Network and miners. Mining is on the higher side for procuring the last and lucrative blocks with high reward, as later the conditions may be adverse for miners. It is predicted that during this halving the price may plummet and shock traders and HODLers.

Lee continues to explain that halving has historically been designed as a “shock to the system” for Litecoin and its miners, it may take time for the system to adjust to the new mining rewards and the added costs. There may be a disturbance forthcoming in the system due to the reduction of miners in the network.

He further explained that the impact will lead to slower block production for about 7 days, then all will be fine after a readjustment to the supply and demand as well as mining activity. Throughout 2019, Litecoin has been a top performing crypto asset and it gained over 300% in value. Miners are forced to sell their LTC at a higher prices to recoup electricity and operating costs, thereby driving the market value higher.

The price has also been more of a self-fulfilling prophecy, particularly because investors are driving the price rise. Charlie Lee believes that the reward drop should already be represented in the valuation because investors know about the event well in advance.

If Litecoin price halves, and not just the supply miners receive for each block reward, it would put the price target in line with the support levels on the price chart. This would be an interesting development to follow.