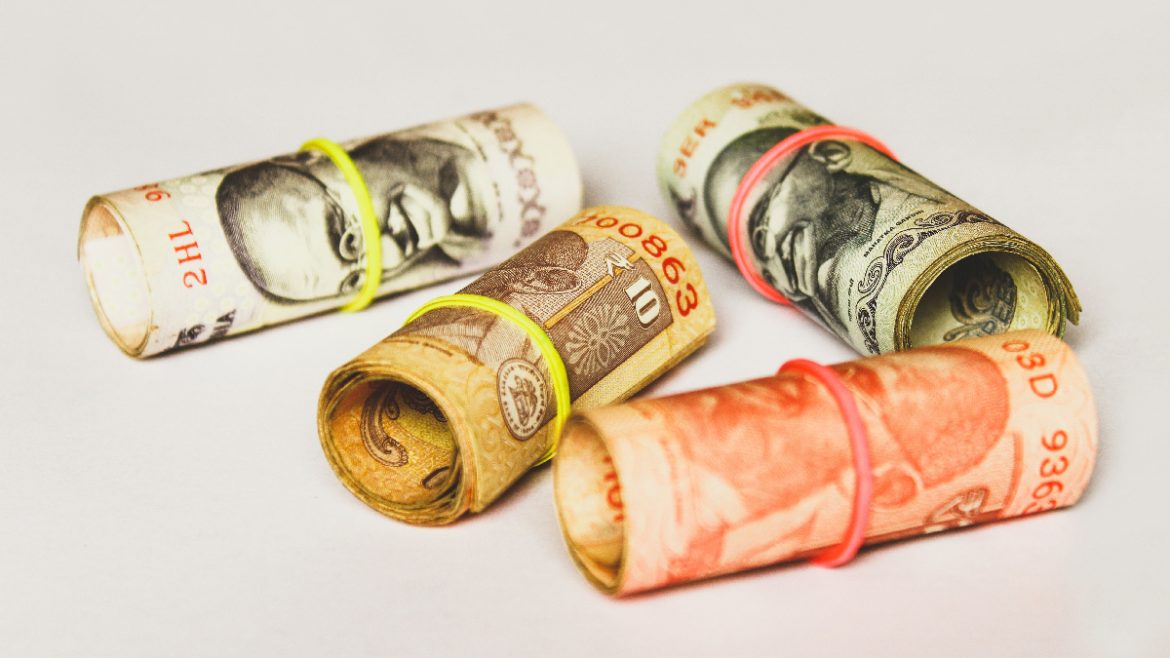 Everyone loves a top blue-chip conglomerate like Naspers (OTC: NPSNY).

Naspers is one widely diversified entity that you’ve probably never heard of until right now.

Depending on where you live within the world, you’ve probably interacted with a Naspers subsidiary or holding without knowing it.

But it is undoubtedly a company any savvy tech investor should know about within the new dynamic technology landscape today.

Its gearing up to become even more diversified and more connected in the wave of future technology.

Even more fascinating for investors, this company might be undervalued, depending on how you view its broad holdings.

Naspers is more than one hundred years old and changed its business from being a substantial traditional South African news organization to becoming a preeminent contender in the internet investments world. Located in South Africa, with holdings all over the world, it is one that is undoubtedly packed significant value in one single entity. Besides, the company is listed on the Johannesburg Stock Exchange, an ADR on the London Stock Exchange, and recently, via Prosus have a presence on the Euronext Amsterdam Stock Exchange.

Further, foreign investors seem to have a growing appetite for this firm.

It is because of its compelling transformation from being a traditional newsprint media organization to becoming a worldwide internet holdings company.

Naspers made a strategic investment in pay-TV in the 1980s. This investment would serve as the cornerstone for a new future-forward Naspers. The company led by strategic thinkers like Koos Bekker would then foray into mobile telephony by investing in MTN before taking stakes in other emerging web-related companies.

The corporation would use its initial investments to gain further momentum and list on the Johannesburg Stock Exchange.

Naspers has a similar story to Softbank. The investment firm (Naspers) took a small conviction oriented $32 million stake in Tencent in 2001, in its early stages, and would hold it and realize appreciation to over $150 billion. Softbank invested in Alibaba in its early days and would a similar investment into a significant sum as well.

The South African giants’ stake in Tencent would push it further down the road to a whole different level of success. See, Tencent now has more than 30,000 employees and continues to grow and make compelling investments across the globe. The investment is one that keeps on paying off.

Its holdings range from food delivery to e-commerce and fintech.

Naspers’ stock is down at the time of this writing due to its partial spin-off of Prosus, a subsidiary with stakes in its varied internet companies. Investors typically use a sum of parts approach when viewing Naspers and its holdings and still find much more room for growth.