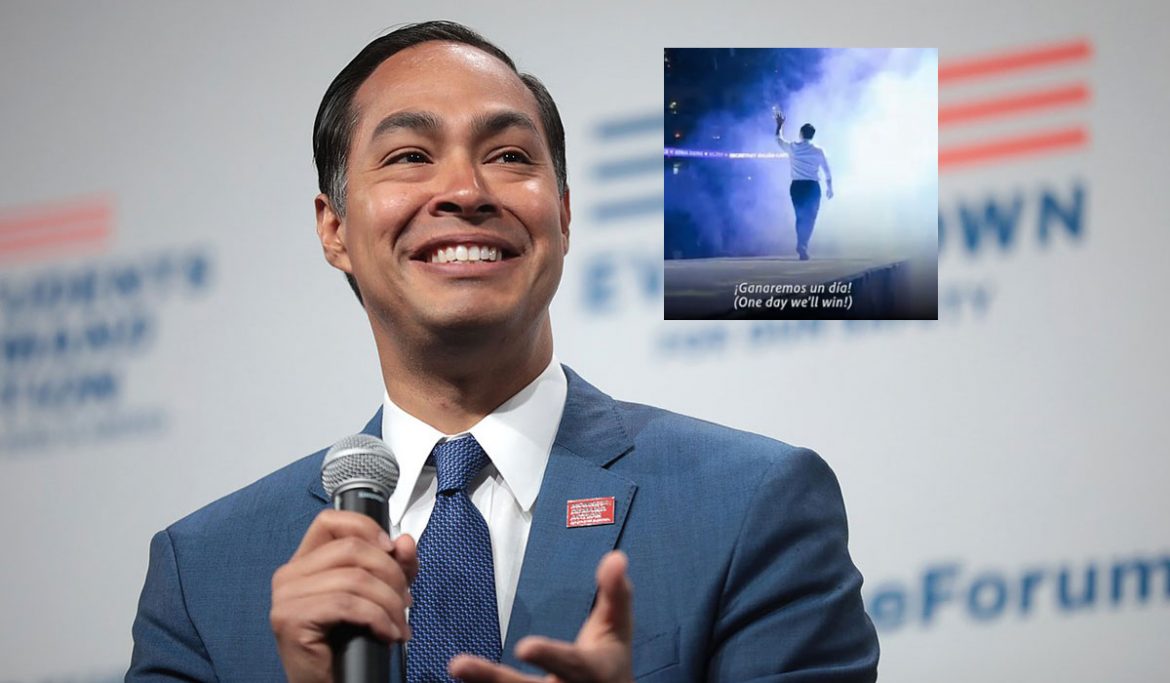 His campaign struggled with getting mainstream attraction, and though he had highlighted moments, it simply wasn’t enough to poll well enough against the huge field of other Democratic contenders.

Castro was the only Latino running in this Presidential election cycle.  He held strong left-leaning positions on immigration but the financial viability to continue in the race, the low polling, and failure to qualify for the November and December debate stage was the death knell.

We have yet to see which Democrat candidate Castro will endorse as we move forward in 2020.

Everything You Need to Know About Space Force